Fly Over Amish Country in this 2-Minute Aerial Video

If you’re like me and craving some green in the waning weeks of winter, you’ll probably like this Smithsonian Channel clip shot in Lancaster County.

It’s basically a 2-minute cut-up of shots of Amish farmers and homes taken from above while floating over the scene.

You’ll see pumpkins being harvested, farmers working the fields, and Amish farmhouses. I could do without some of the narration (e.g., “200 years of inbreeding”) but the footage is spectacular.

I assume this was taken from one of the hot air balloons commonly seen hanging in the Lancaster skies during warmer months. I guess the other option would be by helicopter, but it seems that would disrupt the scenes being filmed (update: or, as a friend pointed out, maybe using a drone, though this video was released in 2012 when they weren’t as prevalent as today).


By the way, here’s one of those balloons at rest: 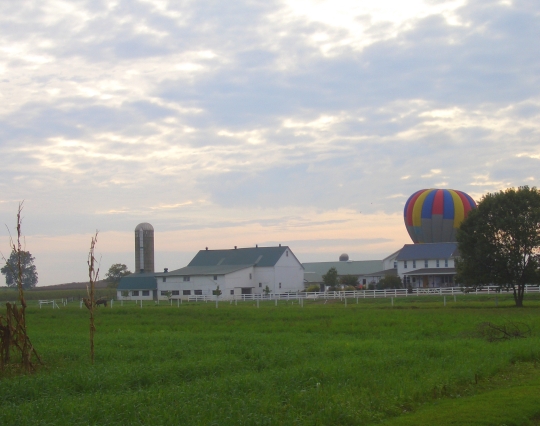 And a view of one from below: 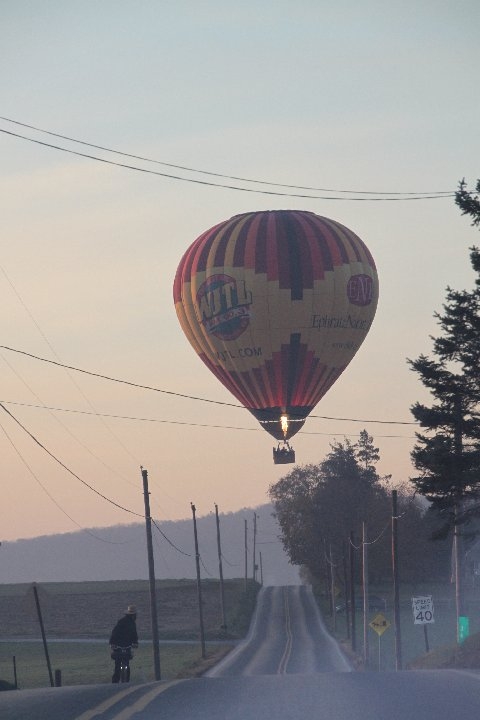 Bring on the green!