Half of them are in Indiana. Two apiece in Pennsylvania and Ohio. And one in Illinois.

The list of the top 10 largest Amish settlements doesn’t change much from year-to-year. 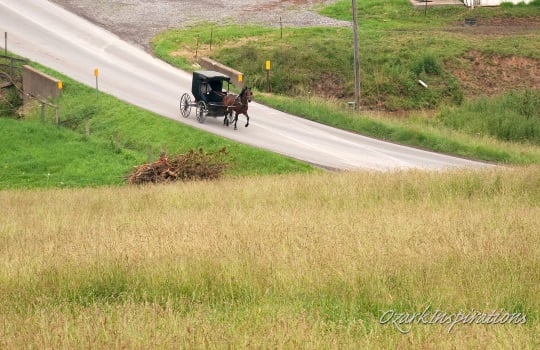 Still, I like to do a fresh post from time to time on the largest communities. The last came in 2017.

As before, below you’ll find the 10 largest communities, along with the number of people, number of church districts, and year founded (numbers from the Young Center’s latest figures).

But this time around I’ve also provided:

Credit also goes to Joseph Donnermeyer and David Luthy, who do yeoman’s work compiling comprehensive Amish settlement listings. I’ve used some of their info in this post. 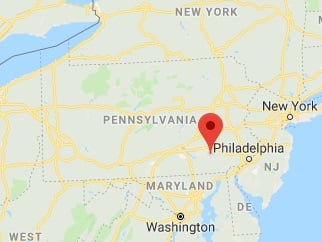 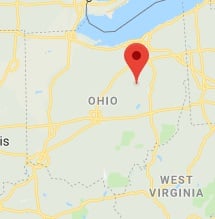 Did you know? The Holmes County community is the most diverse in terms of different Amish groups. There are four main affiliations, and at least 11 distinct Amish groups represented in this settlement, from the Swartzentruber Amish to the New Order churches. Holmes County proper is the “most Amish” county in the nation, with over 40% of those living within county boundaries belonging to a horse-and-buggy Amish church. 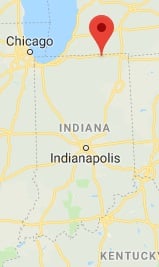 Did you know? Most adult males work in the RV industry, a mainstay here dating to the 1960s. Amish men here often wear winter caps aka “toboggans” in lieu of the traditional hat. 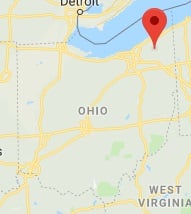 Did you know? There are two main affiliations of Amish in the Geauga County settlement, the “mainline” group, and the smaller plainer group known as “Number Twos”. Maple syrup is a big industry in this region, and you will find some Amish producers and sellers in the area. Amish here use ice for cooling, and get it from coolers scattered throughout the community. 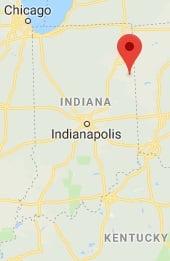 Did you know? This is the largest “Swiss Amish” community. The Amish here are known for having buggies without tops, though recently one or two churches have begun permitting them. You’ll notice different last names here which are uncommon in non-Swiss communities, including Schwartz, Eicher, and Hilty. 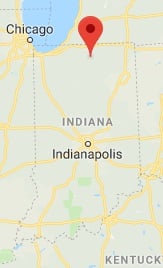 Did you know? Nappanee‘s town slogan is “Embrace the Pace”, fitting for a town at the heart of a thriving community of horse-and-buggy drivers. Amish Acres is a large tourist attraction in the area. Of the ten communities on this list, this and the Elkhart-Lagrange settlement lie the closest to one another, and in recent years have even begun to “overlap”. 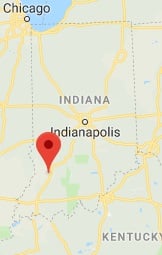 Did you know? You can usually tell an Amish person from Daviess County by their accent, which has a Southern-sounding twang. This would be the most southern on the map of the ten settlements listed here. 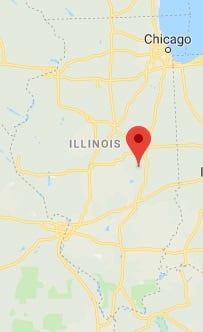 Did you know? This very flat, corn country community is home to a thriving furniture industry and events including auctions and an annual cheese festival running for over 40 years. 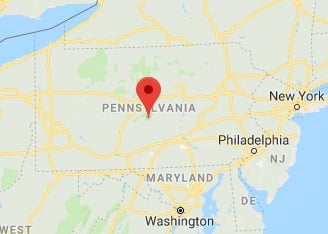 Did you know? This community is famous for its three distinct Amish groups, easily identified by their black, white, and bright yellow buggies (though there are subgroups as well). The official name of the 30-mile long valley where the settlement is found is Kishacoquillas Valley. It was named after a friendly Shawnee Indian chief. Another nickname is “Kish Valley.” 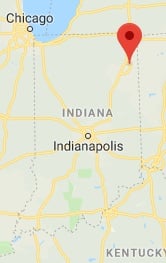 Did you know? There are almost no traditional farmers left in this Swiss Amish community. If you are an Amish male of working age in Allen County, odds are you are in the construction industry.

There are over 550 Amish settlements in the world (primarily in the US and Canada).

There are approximately 342,100 Amish on the planet today.

The top 10 communities make up around 45% of the total Amish population.