5 New States Where Amish May Settle

We recently had news of a few Amish families moving to Vermont, a place with no other Amish presence. If that attempt succeeds, it will make 31 total states where Amish live.

Which other new states might Amish settle in the coming years?

After thinking about it, I see a few possibilities. Read on to find out which five I chose, and why.

Since Vermont has recently drawn interest, and Maine already has five communities of its own, New Hampshire might one day attract its own Amish population. 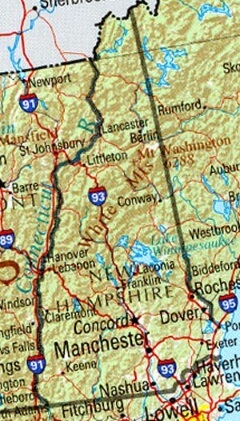 “Live Free or Die” is the state motto. New Hampshire’s libertarian bent would likely bode well for conservative Amish wishing to avoid conflicts over lifestyle seen in other places.

Also, the overall tax burden in the state is low, though property taxes are rather high.

Amish have lived here multiple times–including four communities pre-1950. They already have the other Dakota covered (albeit with a single small settlement).

Amish in non-traditional regions often have to be more flexible with how they make a living (such as those living in Colorado’s San Luis Valley). 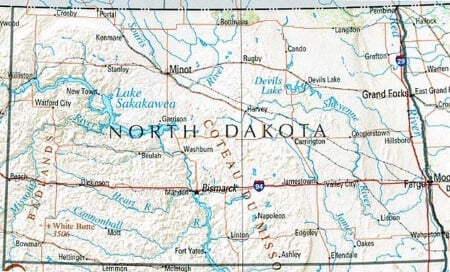 This would likely be true in North Dakota. Difficult climate and growing conditions hampered some of those early settlements.

But since non-agricultural business is now a strong part of Amish culture, success here may be more possible today than in the past.

A conservative state perhaps more readily associated with non-mainstream religion than any other. Amish have been steadily creeping in this direction, having settled Colorado and Wyoming in recent years. 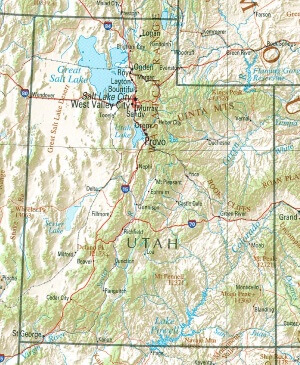 Mennonites from South Carolina recently started a ministry in the Utah Valley (an effort encouraged by Christian Aid Ministries).

In fact, the pastor in charge of the new church said “We have a lot of good LDS friends…We haven’t met too much resistance. We have similarities (with the LDS religion) in family values.”

Also, Amish appreciate outdoor beauty. The state actually has a modest dairy industry. And I find the Amish are often confused with LDS, so why not? 🙂

Another place where Amish have lived in the past–albeit on only one occasion, in the early 1900s. Historically, Amish settlement has been quite rare in the Deep South. 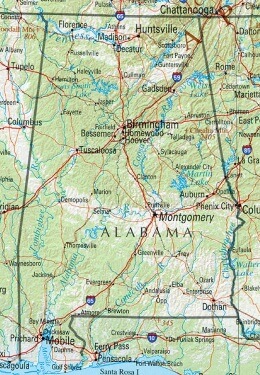 However, Amish today have a strong-ish presence in Tennessee, and a single community in neighboring Mississippi.

In fact, two of the Tennessee settlements are within 30 miles of the Alabama border, so this one seems quite possible.

This one might sound far-fetched. But Amish have on several occasions tried to settle way off the beaten path (e.g. British Columbia or Paraguay).

And you might be surprised to learn that in 2010 Amish made a scouting trip to the 49th state, though they failed to find a suitable location. 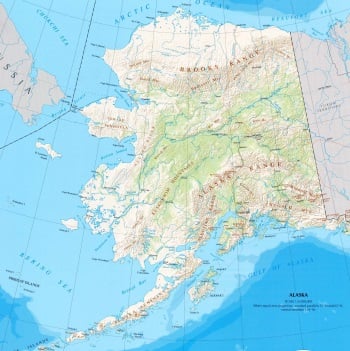 However, all it takes is a few families with a sense of adventure and enough change in the pocketbook to make an attempt.

It’s unlikely a settlement would last for a long time in Alaska, though, which has been the case with most other “remote” settlement tries.

Of course, we could also make a list of states where Amish are least likely to settle (I’d put Hawaii and Rhode Island at the top of that one 😉 ).