A single Amish settlement was founded in South Dakota in 2010

Amish have attempted to settle in North Dakota on numerous occasions.  They’ve paid much less attention to the other Dakota, better known for its communities of Hutterites, Anabaptist cousins to the Amish.

While North Dakota has no existing Amish communities today, a single Amish settlement is now found in South Dakota, started by Wisconsin Amish in 2010. 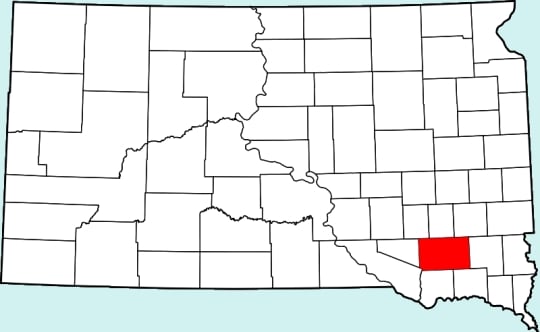 Location of Hutchinson County, home of the only Amish settlement in South Dakota

The group made news as South Dakota previously had no Amish presence, though numerous Hutterite colonies have long existed in the state (the largest US Hutterite presence is found in South Dakota, with around 60 colonies).


It was also noteworthy in the context of greater Westward migration by Amish to states such as Colorado, Nebraska, and Montana.

New settler Mary Borntreger explained that the group “needed some elbow room” as the Tomah community had gotten too crowded for their liking.  Borntreger also described receiving a warm welcome from the local English community.

This settlement is very young and it remains to be seen how it will develop, though early reports seem positive that more Amish intend to settle the area.