The 4 Northeastern States With An Amish Population (2018)

Continuing our series on regional Amish populations (if you missed them, read more on Amish in the South and West), today we look at the Northeast.

In this region of nine states, we find two of the most significant “Amish states” – and two with quite small, but growing, populations. 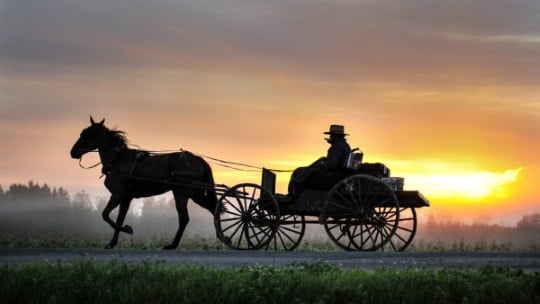 Is the Northeast in general an attractive area for Amish? Going by population density, six of the top ten most densely-populated states are in the Northeast (Maine, Vermont and New Hampshire are the outliers, ranging from #21 to #38). 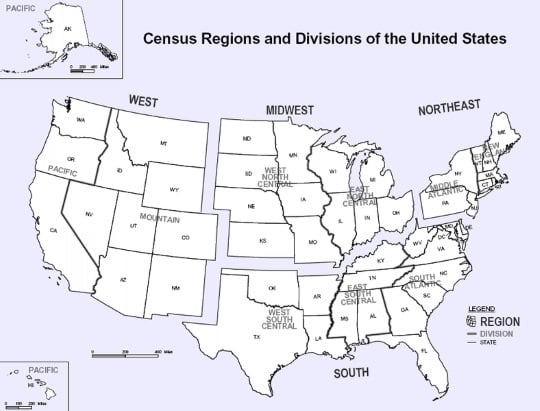 So generally speaking land prices are going to be higher than in less populated areas, not too mention there being an overall lack of rural land and farms. That likely explains, at least in part, why only four of nine Northeastern states have Amish communities. 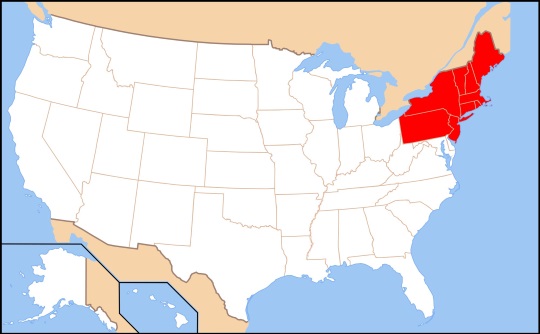 However states are not uniform. For instance while NY has a high population density, most of that is concentrated in the NYC area, with much of upstate New York a completely different story.

Amish have in turn been drawn to the available land and dormant farms of the Empire State, revitalizing communities as they find less-cramped quarters to raise their families and run their farms and businesses.


The 4 Northeastern States With An Amish Population

Here are the four states in the Northeast where you’ll find Amish, in order of greatest-to-least population. Numbers are taken from the Young Center Amish Studies website. 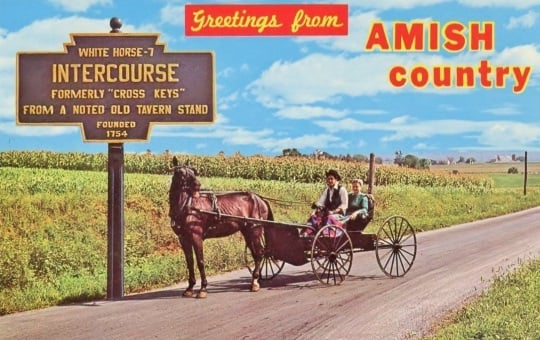 1. Pennsylvania (56 settlements; 76,620 Amish) – Pennsylvania is the quintessential Amish state, home to the largest Amish population and oldest communities. Besides the Lancaster County settlement, Amish live in over 50 locations statewide. 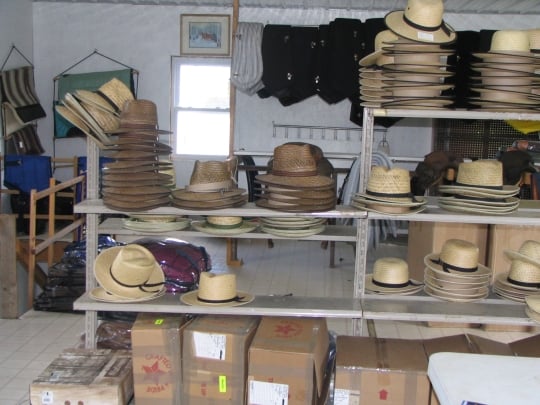 Hats for sale inside a New York Amish shop. Photo by Karen Johnson-Weiner

Larger communities are found at Conewango Valley and Heuvelton (St. Lawrence County) on the Canadian border.

An Amish carriage with the sun as backdrop, Fort Fairfield, ME. Photo by Paul Cyr/Bangor Daily News

3. Maine (6 settlements; 755 Amish) – Amish have steadily added new communities to the Pine Tree State since the state’s oldest was settled at Smyrna Mills in 2000. For a lightly-populated-by-Amish state, Maine’s Plain People get a good amount of media attention, with repeated coverage of communities including Fort Fairfield and Unity.

One of our readers made a visit to the Unity community and reported on her visit to a local bakery and woodworking shop. Two Unity residents have gotten a lot of attention in recent years, but for quite different reasons – Matthew Secich, convert to the Amish and owner of the Charcuterie meats and cheeses shop, and “Amish atheist” Kenneth Copp. 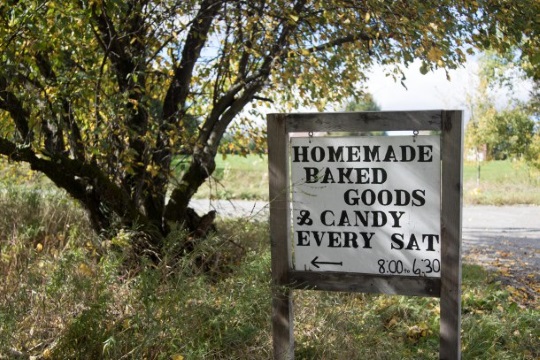 4. Vermont (1 settlement; 55 Amish) – Vermont has the lowest estimated Amish population of the 31 states which Amish call home. They’ve settled in one location in the scenic Northeast Kingdom area, and may soon be adding a second settlement.