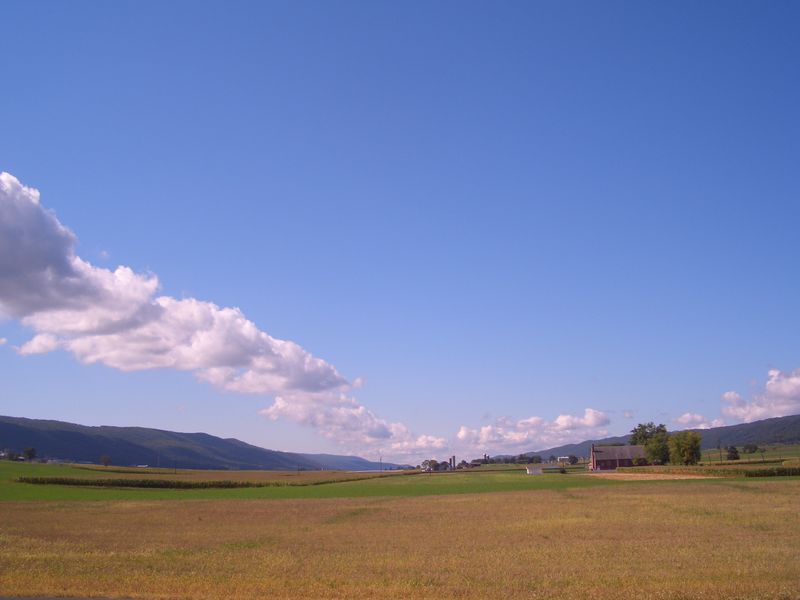 It’s a comprehensive listing of Amish settlements along with some commentary and analysis.  Last time Luthy did one of these was in 2003.

Some settlements are very old, yet due to various factors, are very small today.

By comparison, a settlement founded in 1952 at Lodi, Ohio has grown to 14 districts.  The Centreville, Michigan Amish community (1910) is at 11 today, and the Elkhart-Lagrange community in Indiana (1841) numbers 132.

Crawford County, Pennsylvania is the county with the highest number of individual settlements, with seven.

Pennsylvania is the only state with settlements founded during the 18th century, of which it has three–Lancaster, Big Valley, and Meyersdale in Somerset County.

Lancaster is the oldest, founded around 1760. 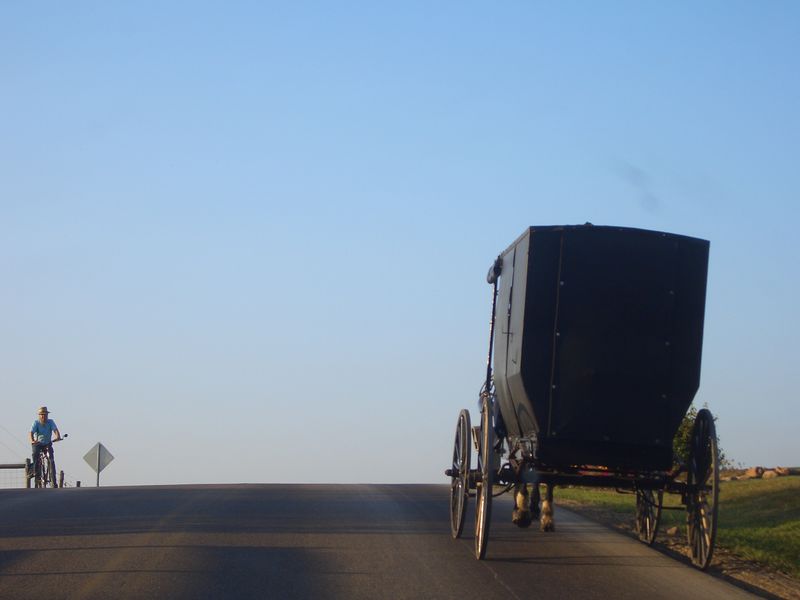 At least 24 settlements have gone extinct since the last time Luthy compiled the Amish Settlements guide.

Luthy mentions the challenge of urban sprawl, a situation which affects not only the Lancaster County settlement.

Dover, Delaware (9 church districts, 1915) is one such settlement facing ‘huge development pressure.’  Apparently a full 13 families migrated elsewhere this past May, which Luthy states ‘must have been a record.’

St. Mary’s County in Maryland is another settlement under the development gun.  Luthy quotes a contributor to the Amish publication The Diary, who wrote:  ‘St. Marys County (sic) reminds me more of a jam sandwich.  The outer layers consist of Washington, D.C. (large developments and housing complexes) with the Amish jammed in the middle.  Almost impossible to buy land from outsiders anymore.’

Land pressure is one reason Amish migrate, resulting in new settlements (there are approximately 400 Amish settlements in North America today) as well as restricting growth of older ones or in some cases forcing their extinction.