I’ll be hitting the road for Holmes County, Ohio this weekend.  I’ve got plans to attend Sunday School with friends in a New Order Amish congregation.

The rest of the week should be a lot of visiting and maybe even a side trip to an off-the-beaten-path community.  I have been on my “Rocky” diet, training hard and dropping weight this week in anticipation of putting it all back on (and then some).

I’ll be sure to have some posts and photos from the trip.  But I thought I’d post a few beforehand, courtesy of Mary Brandenburg, who shared an Amish basement and washer last week.  Mary passed on a load of shots taken in what looked like every season; I’ve picked out a few of the summery ones: 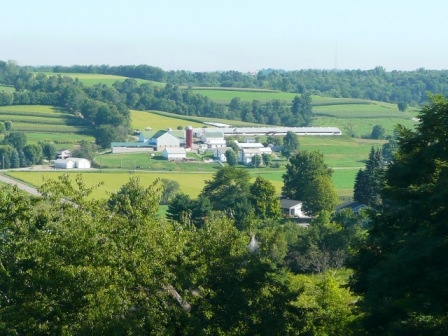 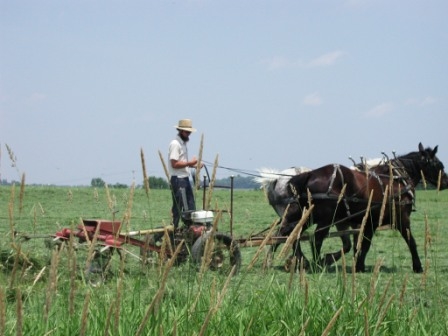 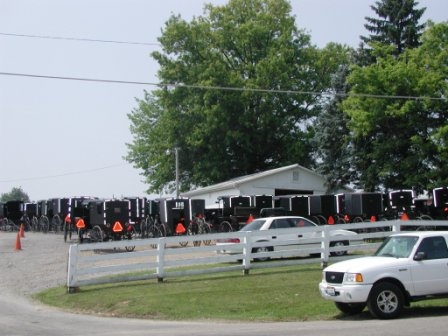 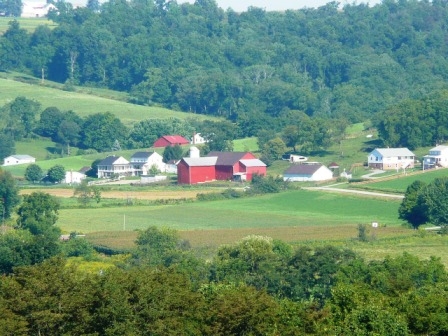 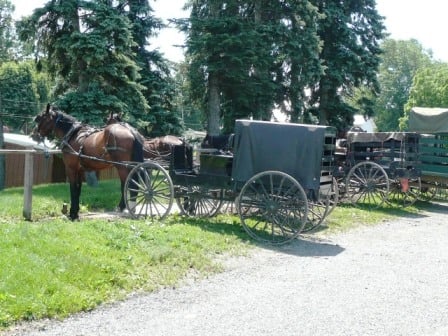 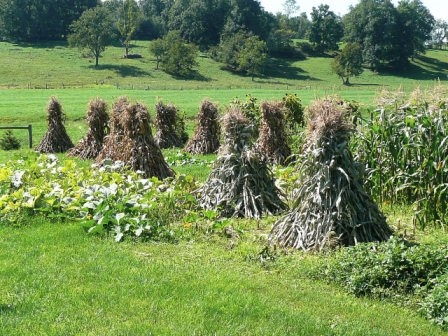 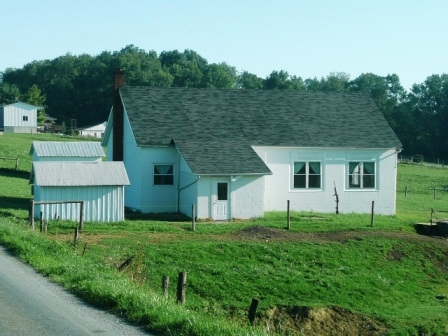