Samuel Girod was sentenced last summer to 6 years in prison for various charges relating to the manufacture and sale of herbal products, including a salve which the Kentucky Amish farmer claimed could be used to treat cancer, among other ailments. 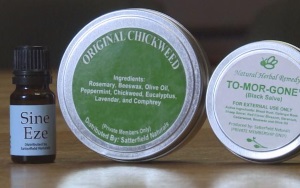 Girod was convicted for charges including “conspiring to impede the FDA; failing to register his facility with the agency; threatening a witness to try to keep business documents away from the grand jury; and distributing misbranded drugs.”

Some of Girod’s products included language such as “Cures Cancer”, as well as “very good at removing tumors”.

As he did during the initial case, Girod acted as his own attorney for the appeal.

The Amishman claimed that U.S. District Judge Danny C. Reeves “erred by not dismissing the charges against him because his products were not drugs; that Reeves gave improper instructions to the jury; that Girod suffered selective prosecution based on his religion; and that Reeves was biased against him.”

The arguments were to no avail, as the three-judge appeal panel rejected the appeal.


The public reaction at the time of his sentencing was strong. In the video below, activist and former sheriff Richard Mack makes an emotional apology to Girod “on behalf of the United States of America.”

Another man argues that “there are no victims, there’s only…mutual benefit in this case.”

Prior to his sentencing, fifty fellow Amish from his home settlement in Bath County, KY appeared at the state capitol.

His case reached far beyond his local community, however, with over 25,000 signing a petition for his release.

Does Girod deserve to be in prison? We discussed that question on the original post on this topic here. 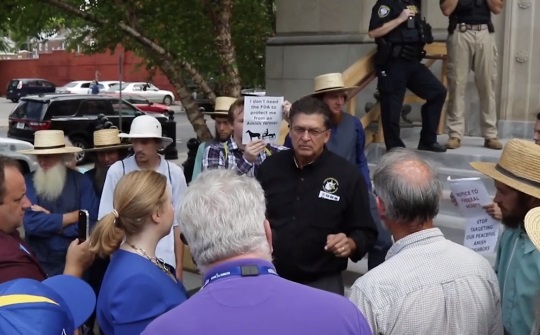 There is no note in the latest piece as to whether further appeal possibilities exist.

Girod is scheduled to go free in April 2022.