The 18 States WITHOUT An Amish Community

With the expansion of the Amish to more and more locations (over 600 of them now in North America), and the recent addition of a new Amish state (New Mexico), it’s becoming easier to say where the Amish aren’t than where they are. 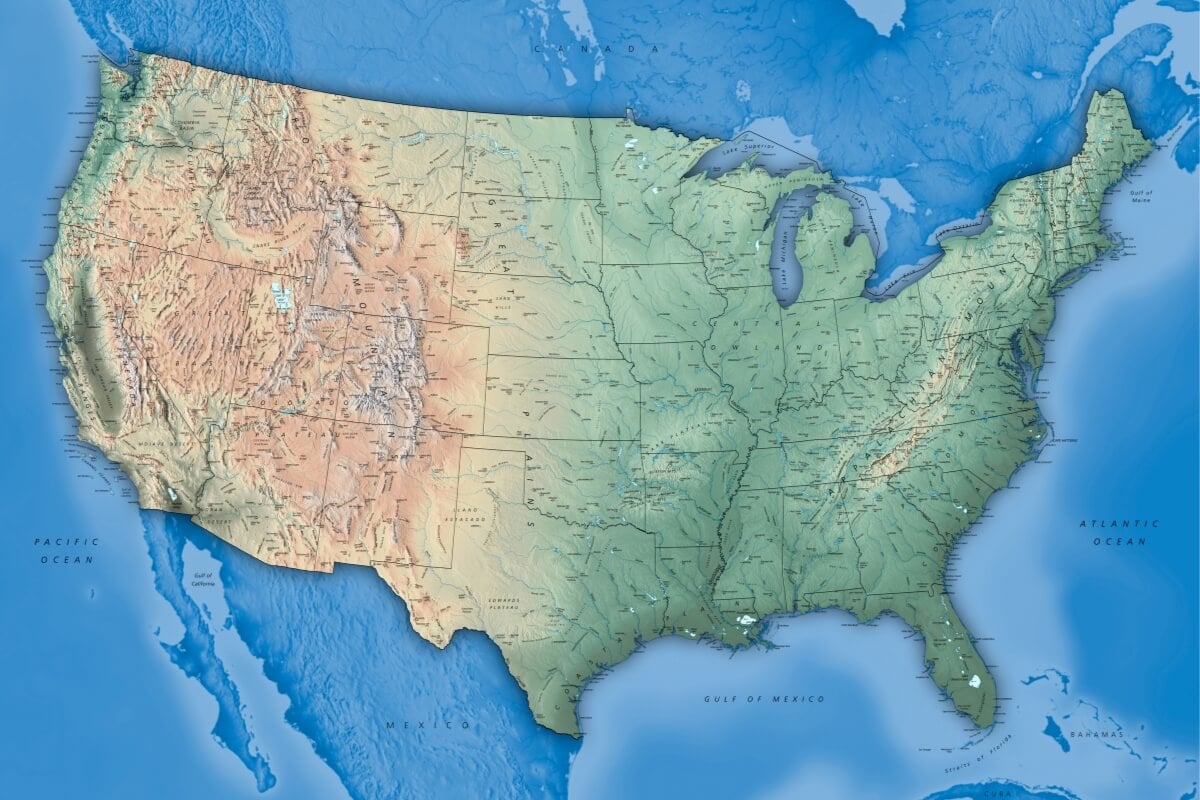 Now, that said, many states just have a small Amish presence – seen in just a handful of settlements (Wyoming, Arkansas, North Carolina) or sometimes just a single community (Idaho, Vermont, Texas). That noted, I thought it would be interesting to make a list of the remaining states without an Amish community. 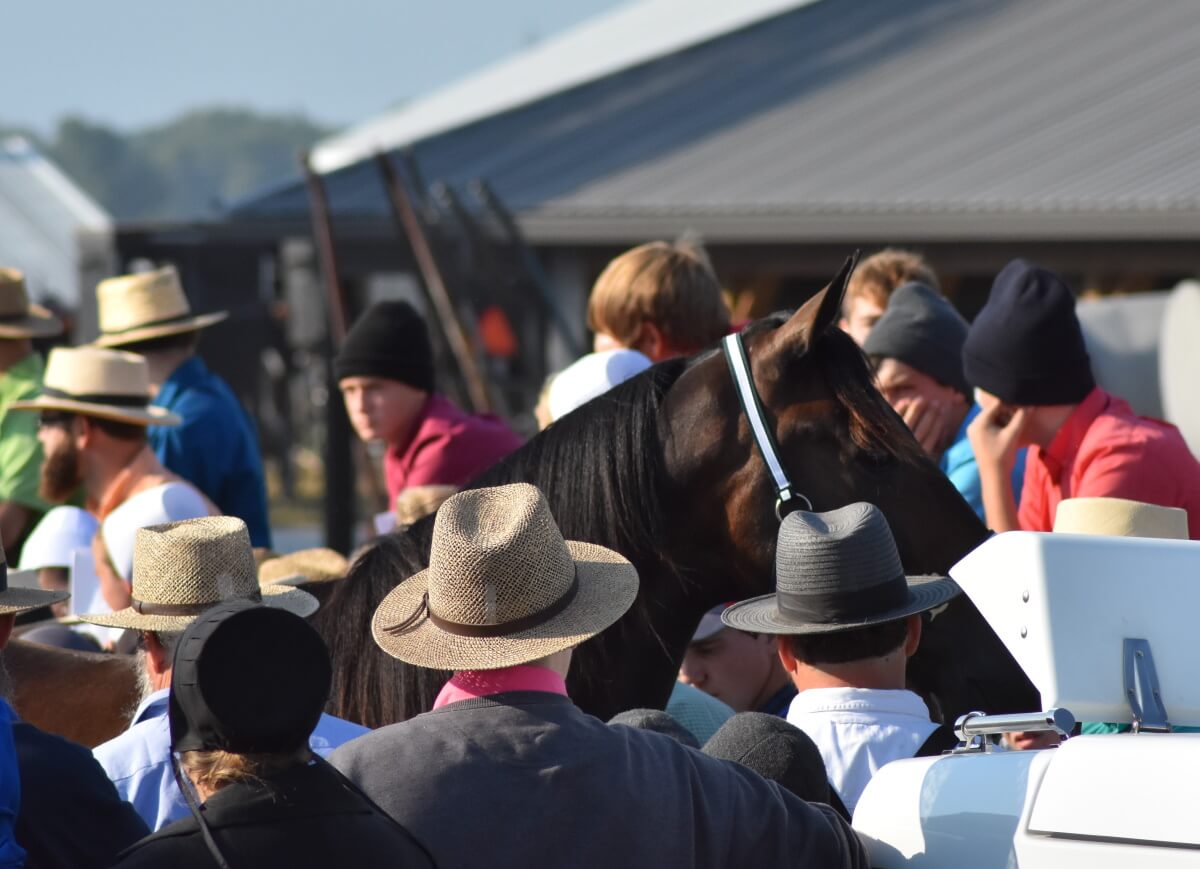 So if you live in one of the following states, there are no horse-and-buggy Amish communities within your state borders. However, in some of these cases you’ll find related churches (eg, Beachy Amish in South Carolina). Or, some of these once had an Amish community, but no longer do (eg, Georgia).

The 18 States Without Amish

These are the 18 states without a horse-and-buggy Amish presence today. Listed in alphabetical order.

I have bolded the states which at one time in history had a horse-and-buggy Amish presence (see David Luthy’s The Amish in America: Settlements That Failed 1840-2019 for more on that).

You can see that of the 18, half of them (9) have had at least one Amish settlement at some time in their past. Often those were short-lived attempts (such as the single year in the early 1900s when Amish called California home) though others lasted longer (the quarter-century of Amish at McMinnville, Oregon). 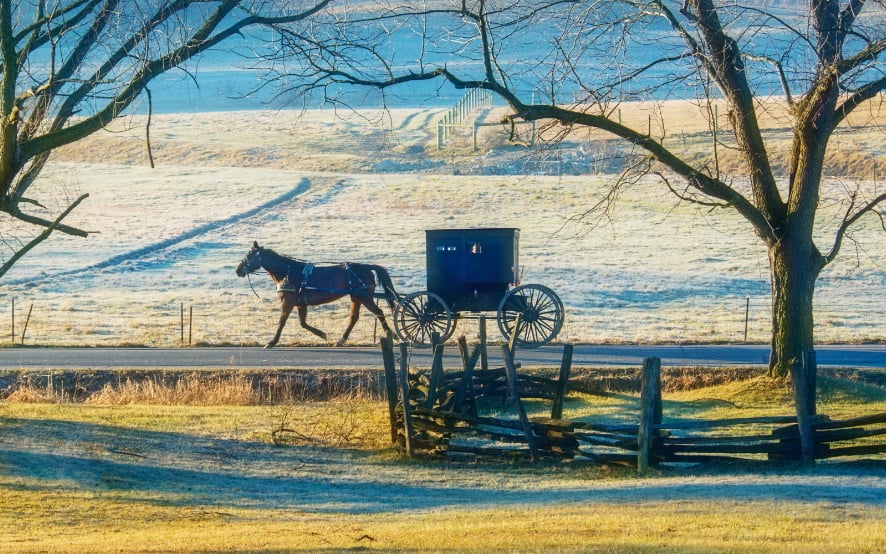 When it comes to some of these states, it’s not too surprising that no Amish live there (Hawaii, Rhode Island). Others don’t seem too Amish-friendly, due to reasons such as climate and distance from other Amish areas (Utah, Nevada, Alaska).

That said, a number of these I could easily see welcoming Amish settlers at some point in the not-too-distant future. Those would include New Hampshire and South Carolina.

Which of these states are Amish most likely to settle next?