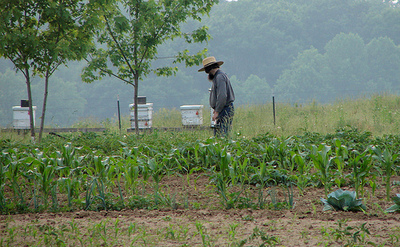 Cindy Seigle (you can find Cindy on Flickr) has shared some interesting photos of a conservative Amish settlement in southern Indiana. 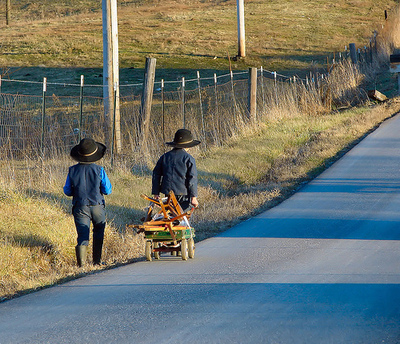 In An Amish Patchwork, Meyers and Nolt explain that Orange County is home to two distinct Amish communities. 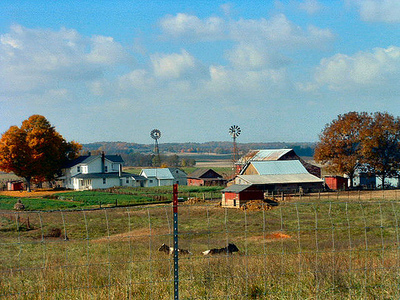 The newer of the two groups is comprised of ultraconservative Swartzentruber-affiliated Amish from New York and Ohio who began settling in the area in 1994. 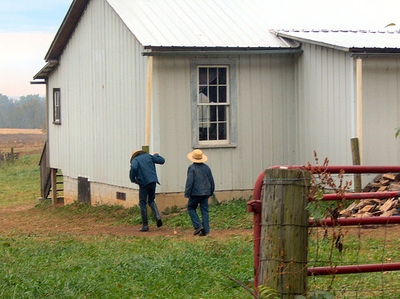 The older of the two groups, which originated in other settlements in Indiana and Pennsylvania and is known as the Paoli group, is in many respects highly conservative as well. 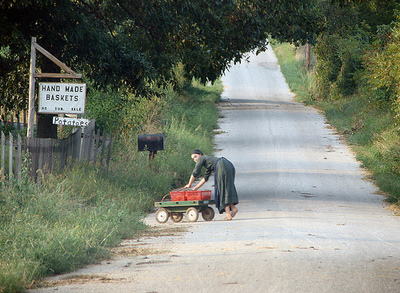 Meyers and Nolt explain that both groups observe similar technological restrictions–very plain dress, buggies without storm fronts or lights, and very restricted use of ‘Amish taxi’ providers, for example. 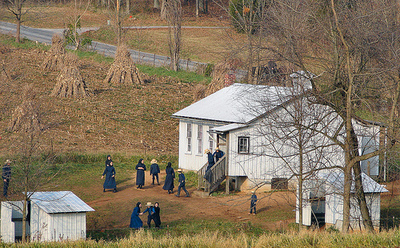 But the groups are not identical, and in fact are unaffiliated with one another.  The authors explain the key difference:

‘Yet in many ways unlike their tradition-minded Swartzentruber neighbors, the Paoli group has staunchly opposed older customs surrounding traditional courtship practices or adult smoking habits.’ 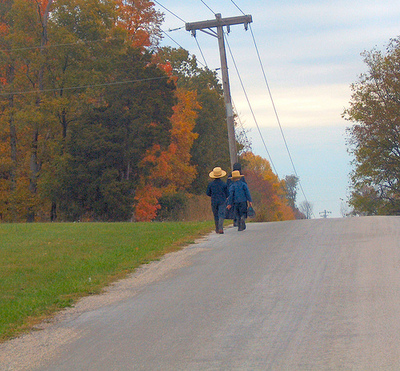 ‘The Paoli settlement is notable for this combination of intentional traditionalism and intentional reformism.  Their refusal to compromise on issues they deem important has led them to not affiliate with any other Amish settlements in the state.’ 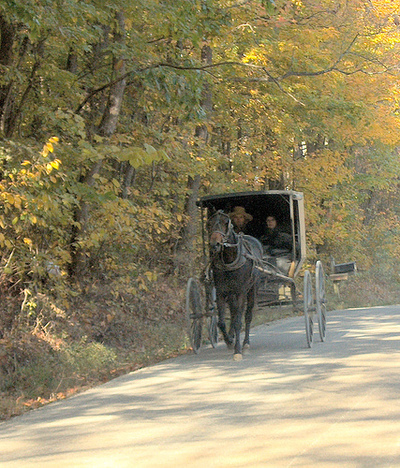 I am not sure which community Cindy’s photos are from.

As the authors describe the two settlements as being adjacent to one another, the photos may very well be from both communities. 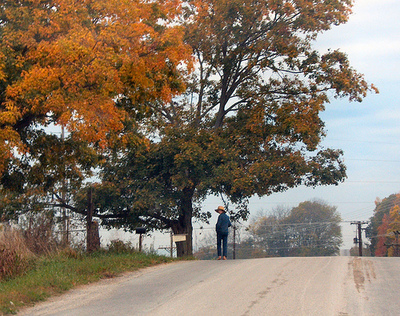