“This kind of stuff happens all the time with them.”

The young men’s behavior led to charges including underage drinking and disturbing the peace.

The four young Amish men, ages ranging from 19 to 20, also were charged with providing false information to an officer. The area in question is Gladwin County, Michigan. 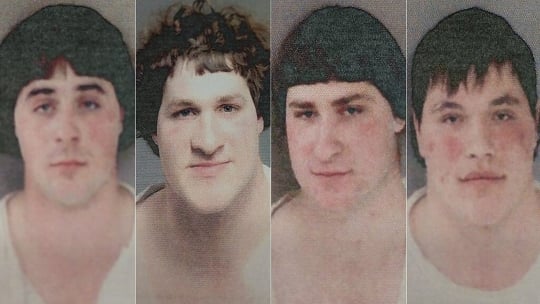 All four pled guilty to the charges Wednesday in Gladwin’s 80th District Court. From the Midland Daily News:

“I want to plead guilty and settle this,” Mast told Post.

Post continued to hear guilty pleas from Zook, and then Miller.

“I’m pleading guilty because I am guilty,” Miller told Post when he was asked if he was threatened or coerced to plead guilty.

Troyer, who also pleaded guilty, said he didn’t remember what false information he gave the officer, but he remembered it was false.

While the Gladwin County Sheriff’s deputies said a person called the department saying the men were tossing beer cans from a buggy into the roadway at Beaverton and Bard roads, none of the men admitted to that. They said they caused a disturbance with their loud music. There was no mention of tossed beer cans. Yet, the four admitted to having beer, whiskey and vodka in their possession.

Each of the three charges carried a potential 90 days of jail time and fines; by pleading guilty the youth evaded jail and probation. They were ordered to pay $700 in fines and $150 in court costs.

A rise in issues

Some Amish areas have real problems with alcohol and substances. Last summer we saw the case of Amish youth in Ohio abandoning a buggy after being pulled over for drinking-related violations.

According to Gladwin County Sheriff Mike Shea, this is part of a rising trend in his area. 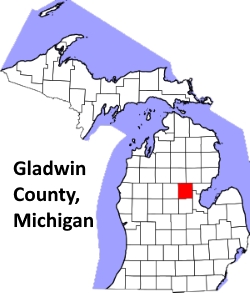 The incident occurred in the afternoon, with the complaint being reported around 4 PM. The Sheriff says this is happening with youth, on Sundays in particular.

The Gladwin County area is home to two separate Amish communities, each about five churches in size.

One lies fully within Gladwin County. The other, a Swartzentruber community, is found both in Gladwin and neighboring Clare County.

In some Amish communities, this behavior would not be tolerated. In others, it seems to be an embedded part of the culture, at least youth culture.