The Eight States With A Single Amish Settlement (2017) 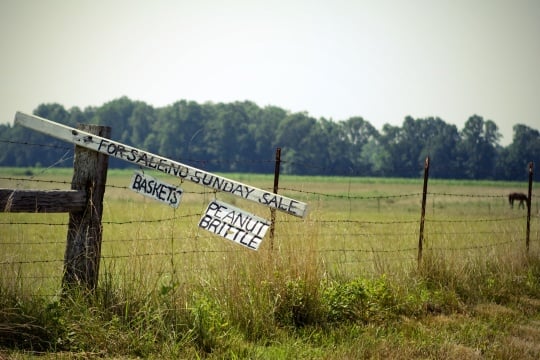 Some states are known for having large Amish populations spread across many communities.

Places like Ohio, Wisconsin, and New York each have dozens of individual settlements (see our list of the top 10 states by Amish population).

But there is another group of Amish-settled states – those with just a single community.

Some of these are long-established – like the community at Dover, Delaware, on the map since 1915.

Others are recently settled, and have no assurance of sticking around, given the long history of extinct Amish settlements.

States With Only One Amish Community


Here they are (listed in order of estimated size):

1. Delaware – By far the largest community in a single-settlement state, Approximately 1,600 Amish live in the vicinity of Dover (estimate via the Amish Studies website). Amish in the Dover community have buggies with a distinctive shape. Though it’s been here for over a century, this community has faced land pressure due to its proximity to the state capital. Amish from Dover have founded daughter settlements, including in Halifax County, VA.  Read more on the Dover Amish community.

2. Mississippi – The small community at Randolph (Pontotoc County) is a plain Swartzentruber Amish settlement. Amish first settled here in 1995, and the community has since grown to two church districts in size. The settlement has ties to the Ethridge, Tennessee Amish community. Read more on the Amish in Mississippi.

3. Wyoming – Amish moved to America’s least-populous state in the early 2010s, settling in Crook County (Hulett). This community is a single church district in size. 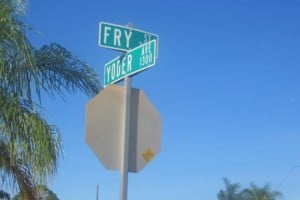 4. Florida – Of all the single-community states, Florida’s Amish have gotten the most public attention. This is mainly due to the unusual nature of the community. The Pinecraft settlement, basically located within the city of Sarasota, is a haven for Amish vacationers who flock to the area in the chillier months. There is also a small permanent year-round population. Read more on the Amish at Pinecraft.

5. Idaho – Idaho’s sole church district is officially known as “Salmon River”, suggesting there might be some pretty solid fishing in the area. Perhaps that factored into the decision to move to this remote territory, located near the town of Salmon in Lehmi County.

6. South Dakota – A small band of Amish made the trek here from Wisconsin in 2010, deciding on Hutchinson County (Tripp) as their new home. Read more here. 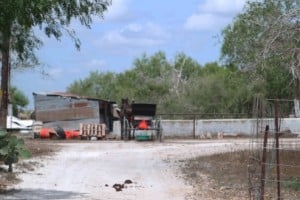 7. Texas – The Beeville (Bee County) community has popped up on this website regularly over the past several years. Each year the Beeville Amish have an auction to benefit their parochial school. The best-known business here is probably Borntrager’s Combination Shop, run by the settlement’s bishop. Amish came to this corner of south Texas in 1999. Amish had previously tried to settle in Texas on several other occasions, though none of those communities were very long-lived. Read more on Amish in the Lone Star State.

8. Vermont – Several Amish families settled in Orleans County in 2015. This community has the smallest estimated population at just 40 individuals, suggesting that there are probably no more than 6-8 households here.

There is also one state which long had only a single settlement, but recently moved off this list – North Carolina.

The Tar Heel State added a community in the area of Ellenboro/Polkville in 2015. The oldest NC community, at Union Grove, has been around since the mid-1980s.

We can also add one Canadian province – New Brunswick – and 2 countries – Argentina and Bolivia – if we want to include non-state locations with just one community. All of these places have seen their sole Amish communities established in the past several years.