Amish Youth Abandon Stereo-Equipped Buggy After Being Pulled Over

This is what an Amish buggy equipped with a stereo system looks like. These are big speakers and can surely put out some noise: 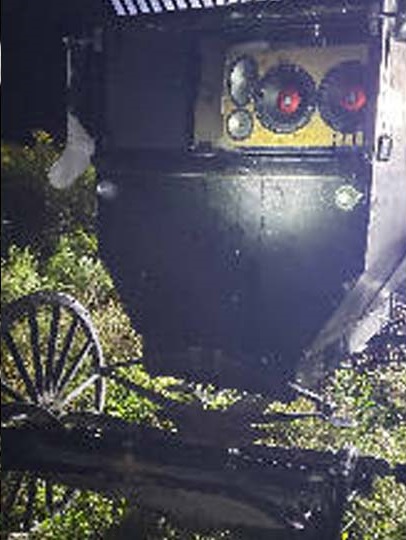 It’s unclear if they were turned on when sheriff’s deputies pulled this buggy over in the Geauga County Amish community. The occupants of the carriage promptly ran off.

Just before 1 a.m., Trumbull County sheriff’s deputies said they saw two Amish men drinking alcohol while riding on the back of a horse and buggy.

The deputies said there was a 12-pack of Michelob Ultra on top of the buggy.

They pulled the buggy over at Donley and Mahan Parker Roads in North Bloomfield, Ohio.

Deputies said the people riding in it ran out into the trees while the horse continued down the road.

Some will find this story funny; the idea of an Amish buggy with a heavy-duty stereo system installed stir’s people’s imaginations for the obvious reasons. 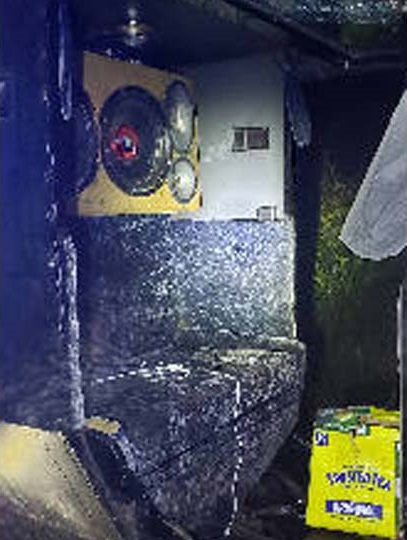 Their parents and church probably won’t, though. These are the stories that enhance the idea of Rumspringa as a universally wild time for Amish youth, which we’ve seen Amish publicly speak out against recently.

Myths and exaggerations typically have some root in reality. Here it is fueled by public stories like this one, of buggies loaded with speakers and beer.

That said, some communities do have a stronger reputation for wild Amish youth behavior. Geauga County is one of them. 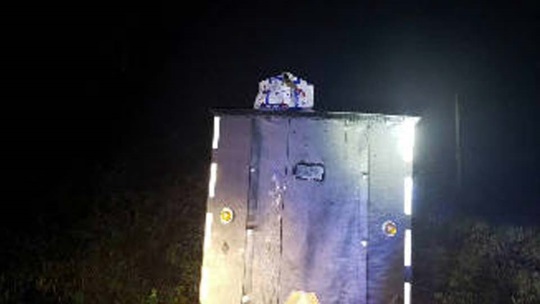 By the way, the story describes them as men. While it’s likely they are older than 18, I am assuming they are non-church-member youth or young adults given the circumstances.

The buggy was towed. Someone is caring for the horse until the owner decides to make an appearance.