What are Amish women’s roles?

On the traditional roles of Amish females

Wife, homemaker, mother…what roles are Amish women expected to fulfill? And how might they be changing? 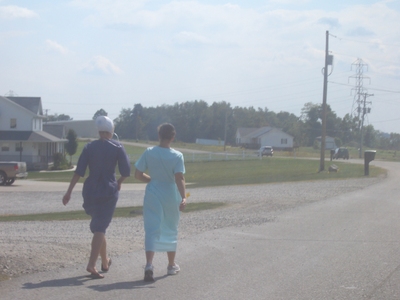 In Amish America, the primary role of the woman as homemaker has held steady for generations.  But there have been signs in recent years and decades that that may be changing, if ever so slightly.

Typically, young Amish girls and women work until marriage.  They are schoolteachers, waitresses, or hired hands in English and Amish homes.  In recent years, however, they have increasingly been stepping into ‘male’ roles.

A significant portion of single women hold factory jobs in the large settlements of northern Indiana, laboring on RV assembly lines next to male counterparts.  Furniture shops employ young women, and not just in secretarial or bookkeeping roles–a number of finishing shop owners recently shared with me that they prefer young girls for the job of applying the final coating to finished pieces, citing an eye for detail and methodical nature as two benefits of female help. 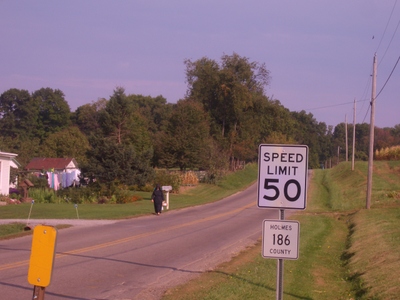 But female employment can be tricky when it comes to turnover.  An Ohio wholesale business owner friend joked: ‘one thing I’ve learned, you can’t get ’em to sign a contract not to marry, not to have children, okay?’  Funny, but that is the reality.  Marriage and home duties usually end employment for most girls.

But it is not unheard of for Amish women to hold jobs even after marriage and kids.  One of my waitresses at the local diner in Goshen, Indiana was mother to two toddlers, picking up part time shifts once or twice a week.  Others, especially those with smaller families, will take on part-time or even full-time jobs. 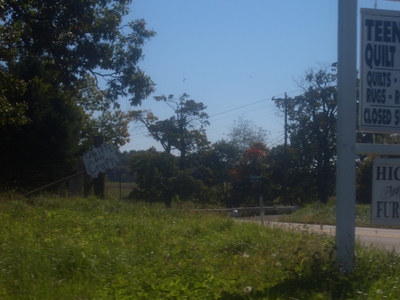 Lancaster County, especially, has seen a number of women in the business-owner’s role, either partnering with husbands or running their own–even employing a husband as help, as Kraybill and Nolt reveal in Amish Enterprise.  Pretzel shops, produce stands, and quilt stores are all businesses that Amish women run successfully today.

In The Truth in Word and Work, subtitled A Statement of Faith By Ministers and Brethren of Amish Churches of Holmes Co., Ohio, and Related Areas, the male/female issue is addressed.  ‘The husband has the major responsibility of directing the home for the glory of Christ.  He needs to have the proper relationship with Christ in submission and self-denial to glorify his Head.  He is the God-delegated authority over the woman and is responsible for her actions in the home and in society.’ 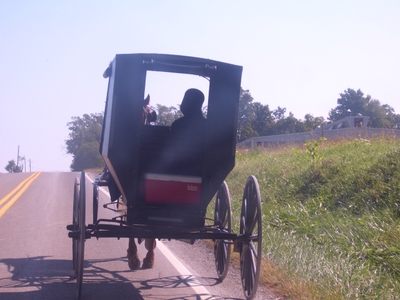 Modern readers may scream ‘sexist’ at this sort of stuff, but after all, the Amish are Biblical fundamentalists in the purest sense of the term, and keeping that in mind, this shouldn’t surprise.

In practice, however, the woman takes a very active role in the Amish home, and men will often consult with and even defer to their wives’ wishes in many decisions concerning purchases and the home.  A good wife who runs a home well is highly respected.  Though the Amish woman cannot hold church office, she has equal voting rights in selecting new ministry and is able to voice her concerns before the church just as any man can.

The man as the head of the home–that idea makes feminists’ skin crawl.  But let’s be real about it.  In a number of Middle Eastern nations, the law sees the woman’s worth as half that of a man’s, after all.  Now that is something to be up in arms over.