I’ve been out visiting Amish communities for the past couple of weeks. Last week I was in Colorado, visiting four of the state’s six settlements. The views were spectacular and it was nice to see how Amish live in the West. Distances are greater and several Amish people I spoke with noted the dry climate but people also love the natural beauty of that state. This photo is the view from the lot of an Amish furniture store in the Westcliffe settlement. In the background are the Sangre de Cristo mountains. 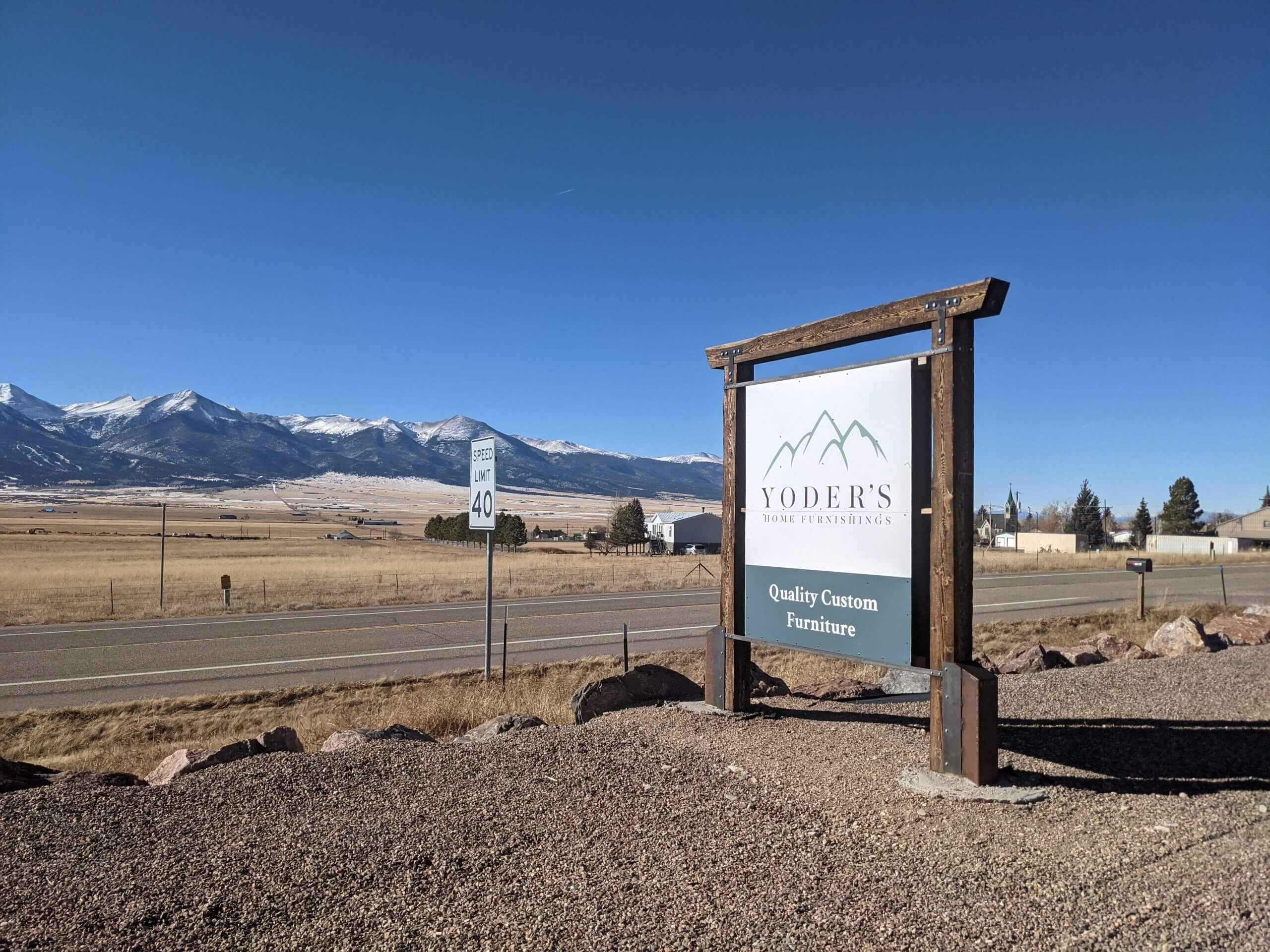 I met people who had moved to the state from Ohio, Oklahoma, Michigan, and Indiana. I also had a fun time surprising one family who happen to be friends with some Amish friends of mine in Virginia. I didn’t have an address, just a name and a community, but they were easy enough to find. Drop-in visits are the name of the game in Amish society and we had a good chat for 10 or 15 minutes, along with my brother and another friend who was along. That was the longest-distance one of those I’d ever done.

Prior to that I paid another visit to Halifax County, VA. And yesterday I was in Pearisburg, VA to get what’s one of my favorite Amish-made sandwiches, the reuben from Walker Valley Market (the Riehl McCoy is another).

Today I’m in Kentucky and will be visiting several new-to-me communities in the Bluegrass State. I have further stops in Ohio (smaller communities, not Holmes County) and West Virginia planned. Here is a photo from Pearisburg, taken yesterday. It’s a small settlement but a buggy happened to be on the road in the early evening, transporting some young people. It was quite well-lit (the yellow lights are flashers). 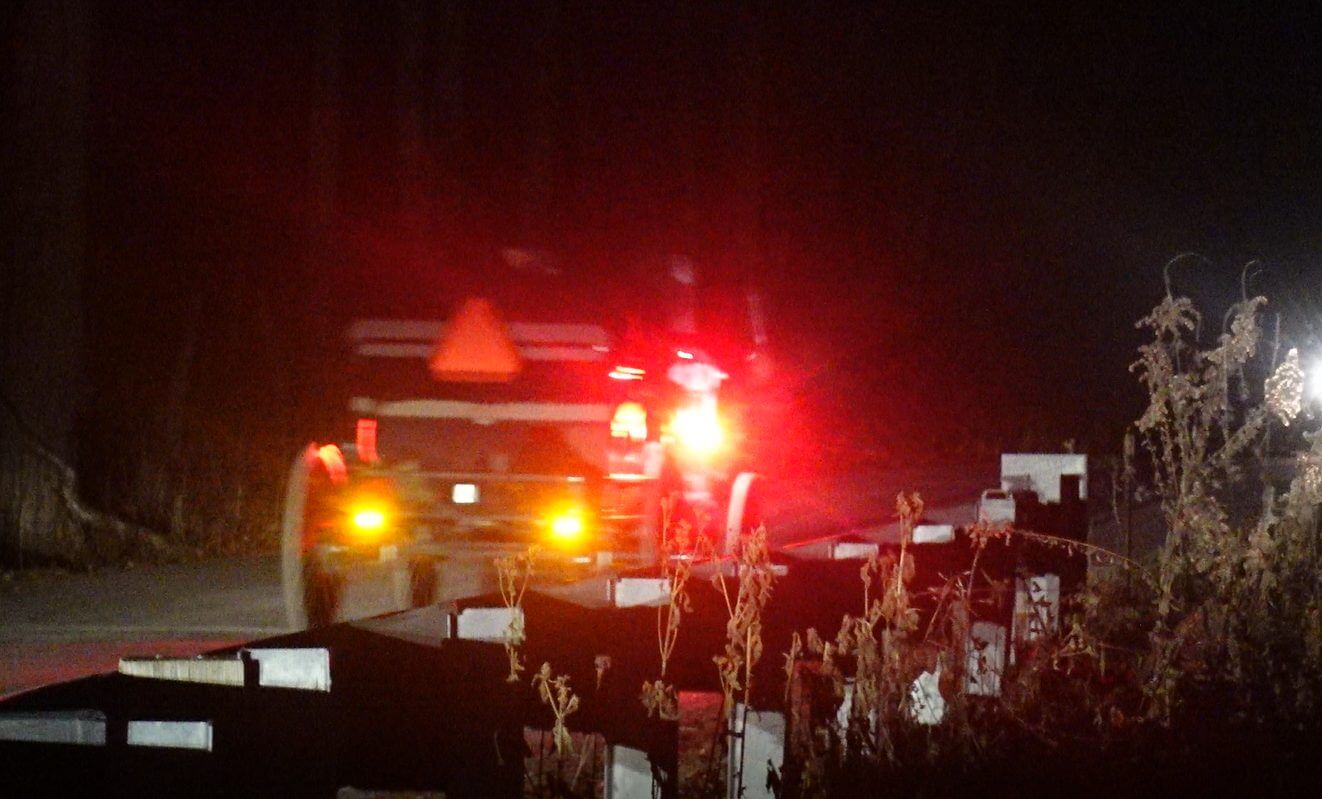 Al in KY has provided me with some helpful info about settlements in this area of Kentucky (I’m in eastern Kentucky, not in the west where the tornadoes hit). More to come.