The 5 Best Things About Living With The Amish 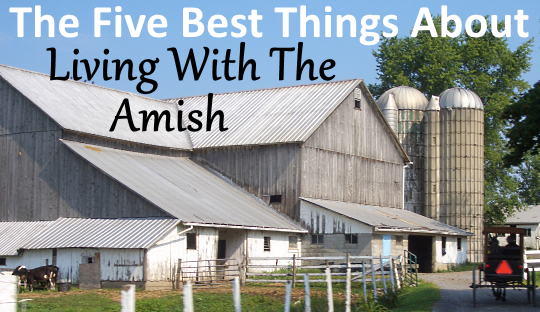 Last week I wrote about the hardest things about living with the Amish. This week, as promised, let’s have a look at the five best things.

The Five Best Things About Staying in an Amish Home

1. The Eats – Let’s get the obvious one out of the way first. I find it hard to write about food in a meaningful way, without overusing the superlatives.

You see, I like food, but I’m not a “foodie.” If I were, I might be able to provide you some rich text here about the exquisite flakiness of pie crust or the satisfying feeling emanating from a full stomach after putting away two plates of breakfast casserole. I guess I’m better at eating it than waxing poetic about it 🙂

It goes without saying that you eat well when staying in an Amish home (sometimes too well). 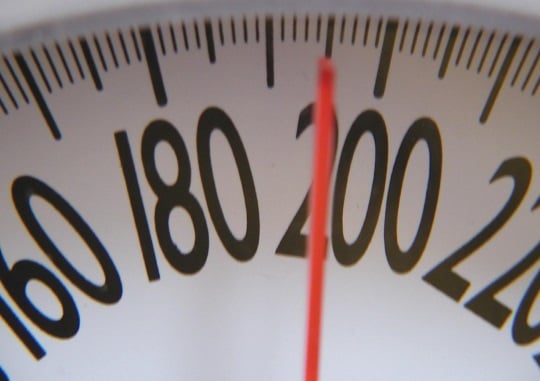 It’s also worth mentioning that you eat different things in different homes. One family I stay with really emphasizes organic and health products. So we eat more of that.

At another friend’s home, traditional fare is supplemented with subs and seafood from the family’s PA Dutch market stand. And at another farm family home I tend to get more of the traditional shoofly-and-scrapple menu.

I will say that not all Amish dishes are my favorite. But the stuff that is good, can be really good.

2. You Disconnect (Sort Of) – You might assume that when you stay with the Amish you adopt a low-tech lifestyle by default. In some ways that’s true. But it’s still up to you how much you want to really “disconnect”.

I can always drive 5 minutes down the road and log on to the WiFi network at the local service station. There’s a cell phone which I may leave in my car or take inside (in case you’re wondering, my Amish friends don’t mind if I bring in things like my laptop and tablet, though I imagine some Amish people might).

But without those things right at hand, you don’t go to them out of habit. 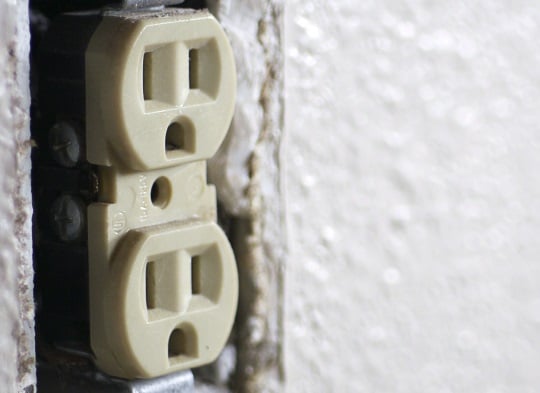 Still I find I can’t avoid checking in on the internet at least once every day or two, but that’s about 1000% less than I normally am on online.

I can rationalize it by saying it’s for “work”–making sure this site is still up and running, which I guess is true to a degree. But you also realize how the emails will still be waiting for you, even if you don’t get to them within 5 minutes of them landing in your inbox.

3. The Children – So, I think a lot of the stereotypes about Amish children are mostly true–they tend to be polite and sweet and kind (at least around visitors!). The other thing is that despite often being shy at first, they tend to be interested in you. You’re different and a curiosity at first, especially for the littler ones.

I’ve seen some of my Amish friends’ children grow up, from crib-size to grade school age. The neatest thing for me has been the transition when they go from not being in school to “scholars” (as the Amish call school-going children).

What’s neat about this is that before school, you probably weren’t really able to communicate with them well, if at all–unless of course you know PA Dutch, or the child has learned English early, not typical for most pre-school-age children. 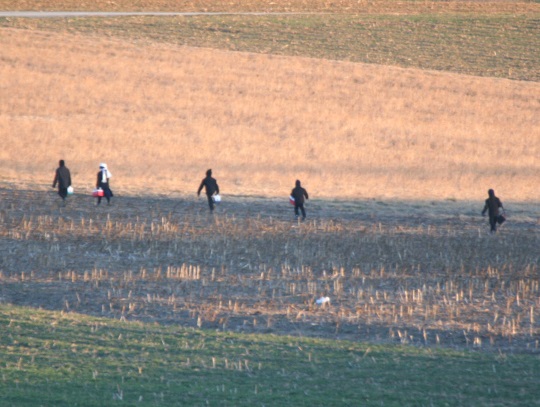 Then they start to get a grasp of English, halting at first, but better and better as they move up the grades. There was something really special to me about the first time I could actually speak with my friend’s son as a first-grader. I had patched together a few PA Dutch phrases before, but there was a real language barrier which had suddenly ceased to exist.

Another thing I appreciate about Amish children is that they give me the chance to do some things I don’t normally, and haven’t in ages, like hit a baseball or toss a football.

This of course opens the door for weekend warrior-type injuries. I discovered this when I tweaked a muscle in my throwing arm recently. I guess you just have to tough it out.

4. You Get Involved In Ways You Never Could Otherwise – After you stay with an Amish family for awhile, you kind of blend in to your surroundings, so to speak. When I lived with Amish for my longest stretch of time, two months, I eventually became just another body in the house.

People used more PA Dutch when I was in the room, which I took as a sign of being comfortable. They called the upstairs bedroom I stayed in “Erik’s room” and continued to refer to it as that long after I’d gone. When others came to visit I was still sort of a novelty, for lack of a better word, but for the most part I felt accepted.

You also get to participate in daily life in ways you wouldn’t otherwise. You might become an Amish taxi to take someone to the chiropractor or eye doctor or bank, or to a suit-making business you didn’t know was there because there’s no sign and only Amish people know about it. You’ll probably do some chores (I try to do the outdoor ones, and also sometimes the dishes). 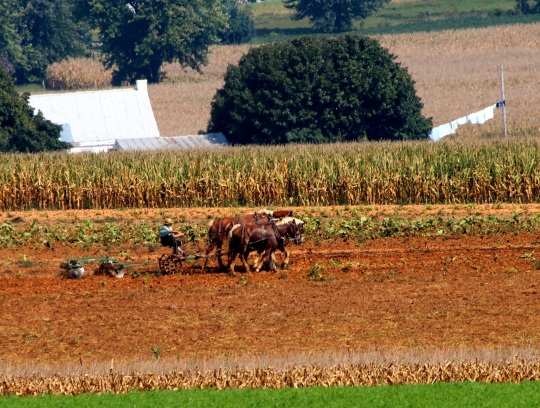 There’s a good chance you’ll be invited to church, dinner at a relative’s home, a youth singing, or another event. You also do things you hadn’t done in years, like play a board game or cook out over a campfire or enjoy a group song.

So you do get to live life a little differently, even though you’re still from another culture and never fully blend in. And in answer to a previous question, I’ve never worn Amish clothes, however Amish friends once dressed my brother up in them as a joke. Anything for a laugh I suppose 🙂

5. You Make Friends – I started this list with an obvious one, and will end it with another that feels obvious.

You of course get to know your hosts pretty well when you live with them, share meals, rides, work and other time together over the course of days or weeks.

Being a guest in an Amish home is fun for both sides, especially at first as there is a novelty factor. You are getting used to a Plain lifestyle, and they get a vicarious taste of English life just by having you in the home and hearing about the way you live and do things.

But after awhile that wears off and you get to know people better as people. I guess I still sort of mentally categorize friends as “Amish” or not, even though that adjective maybe isn’t so necessary. I’m glad I sometimes catch myself thinking of them as just “friends.”