Settlements that Failed: Amish on the Border

Texas seems an odd spot to find Amish.  Besides the current community in Bee County, there have been at least four other attempts to settle the Lone Star State.  In his meticulously researched The Amish in America: Settlements that Failed, 1840-1960, David Luthy describes a short-lived settlement that came about in the state’s southernmost county. 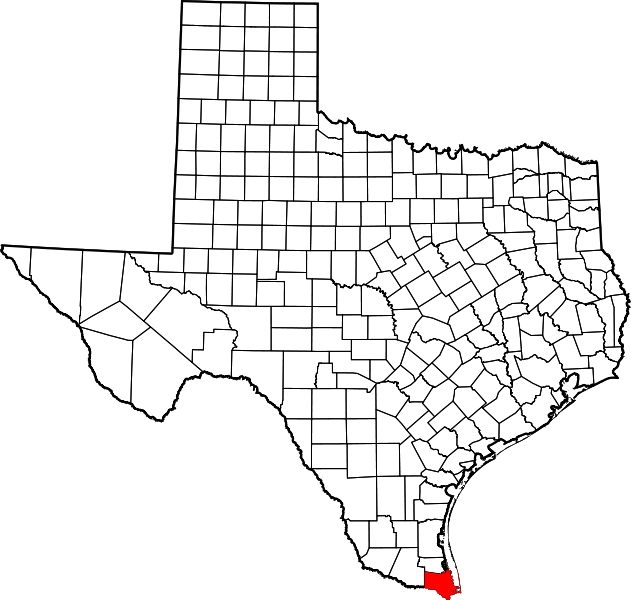 Amish fields today brim with corn, alfalfa and hay.  One of the pioneering settlers in Cameron County, originally from Holmes County, Ohio, had more tropical ambitions, planting seven acres of fruit trees–the majority orange and grapefruit, but including pomegranate, banana, kumquat, fig, date, coconut, and papaya.  The Amishman chose such a mix “so that when my old friends in the North come here on a visit in a few years from now [they] can sure find some fruit that excites their taste.”

In November 1924, the main group of settlers entered a Cleveland train for the 1500 mile trip to their new home.  The long journey meant spending Sunday on the train.  As luck would have it, there was a minister along with the group.  Luthy points out that this was perhaps the only instance when an Amishman preached a sermon while on a moving train.

The settlement, as it turns out, was stunted from the start.  The seven families who set up shop in Cameron County were the only ones to ever make the move.

The Rio Grande but a stone’s throw away, the Plain settlers had much contact with their southern neighbors.  Luthy writes that “the Amish marveled at how simply the Mexicans lived.  Hardly any had tables, and very few had silverware.  They boiled meat and vegetables together and would use a tortilla to dip it from the bowl to their mouths…They never used wheat but corn for everything, grinding it with rocks.  They drank the blackest coffee.”

One of the Amish settlers related a memorable experience down by the border.

Pedro asked me to go with him for a ride in his Model-A Ford.  Usually his daughter did the driving for him, but not today. I didn’t know where we were going.  He drove toward the Rio Grande River which is the border between the U.S. and Mexico.  Finally our road became a mere trail which ended within a mile or so of the river.  Then I saw a Mexican come down the oppposite bank with a package, untie his canoe, and come toward us.  He was a tough looking guy with a large handlebar mustache.  By then I was really scared, as it was whiskey which was in the package.  No more rides with Pedro to the river!

Crops raised in Cameron County included citrus, sweet corn, cotton, and a variety of vegetables.  Irrigation was a challenge.  The state tapped the Rio Grande, using a system of pumps and canals to bring life to the barren soils.

Calling the experience an ‘adventure’, Luthy notes that the attraction soon wore off.  Since no other families settled the area, and with the original preacher leaving after six months–meaning no chance for church service–prospects for the border Amish were bleak.  As it happened, the families involved had not sold their Ohio home farms, and eventually moved back.

Luthy closes the Cameron County episode:  “Unlike the other Amish who had attempted to settle in Texas in previous years, the Cameron County people did not lose money from their move South…There was no great loss but likely no real profit either considering the expense of transportation down and back.  As 1926 drew to a close there were no longer any Amish living in Texas.”