So in addition to the 2021 statewide Amish population numbers which came out two weeks ago, we now have the updated list of individual Amish settlements for 2021. There are around 600 of them. You’ll find it at the Elizabethtown College Young Center Amish Studies website here.

This guide provides the following information for each Amish settlement:

It’s very handy if you are looking for an Amish settlement in your area. The settlement population estimate is especially useful as well, particularly when considering single-church-district communities. Some such communities are very new – just 10 or 20 people, which might be three homes. On the other hand, a single-district community may have 30+ homes and upwards of a dozen businesses to visit. So that can be useful to know if considering driving to visit a settlement somewhere. 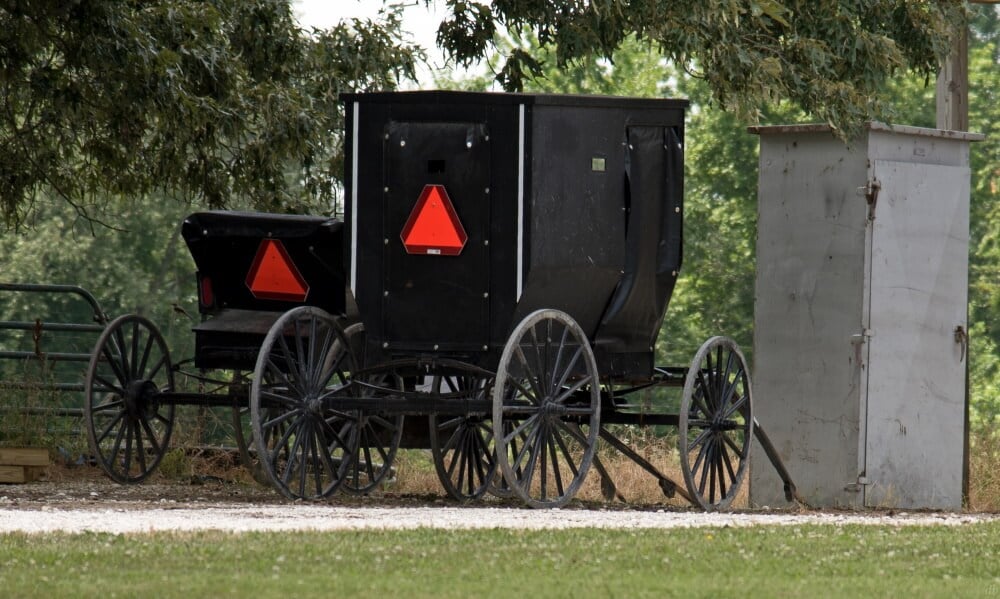 I also asked the Young Center if they had any general comments on the Amish population numbers this year. Young Center Interim Director Steven Nolt and Edsel Burdge (one of three main compilers of this list) had this to say:

…nothing major stands out as far as dramatic shifts. One thing we note is the continued growth (small in percentage terms, but persistent growth) around the edges of traditional Amish geography. For example, Wyoming, now 4 settlements (up from 2); Colorado now 6 (instead of 5), Maine now 9 (instead of 8) and Virginia 11 (instead of 10).

They also add that the “Michigan churches” have contributed to some of this growth. This is a grouping of Amish churches which has come up here from time to time (I plan to have a post on this group in future). This of course doesn’t mean all Amish churches in Michigan, but it refers to a relatively small group, which got their nickname from Michigan as their origin state. Steve explains one aspect of the “Michigan circle” of churches that contributes to their disproportionate share of new communities:

Finally, I’ll take a moment to note the people behind this community list, which takes quite a bit of work to compile and maintain each year:

Thanks to them for their efforts in creating this resource and to the Young Center for making it available.