Where does the “Dutch” in “Pennsylvania Dutch” REALLY come from?

Visit the larger tourist-friendly Amish communities, and you’ll find the label “Pennsylvania Dutch” or just “Dutch”, and variations of it, everywhere.

Amish use the term as well, for instance in the names of their businesses, or in nicknames. But where does this term come from?

When you hear “Dutch” in a vacuum, the Netherlands (or Holland) invariably come to mind. And some accounts mistakenly have the connection having something to do with the place in Europe.

This false connection is what a lot of the Amish tourist industry has played upon, at least in the earlier days, with European Dutch-style windmill imagery and the like. 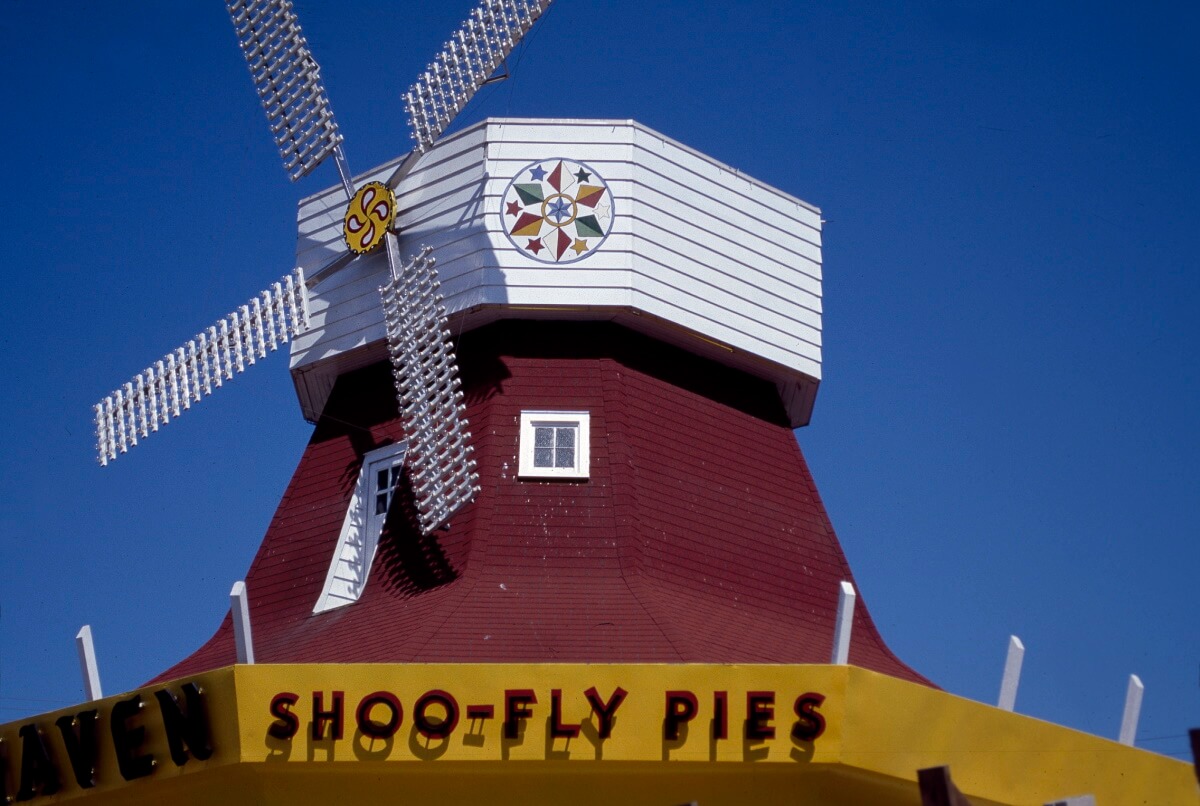 The more widely spread idea is that it is simply a mistranslation of “Deutsch”, meaning German (I used to think this was the case). But that’s not really it either.

Mark Louden sheds light on where the term really comes from in his book Pennsylvania Dutch: The Story of an American Language. This is from page 2 (also covered in the video below):

Contrary to a popular belief among both nonscholars and scholars, though, the Dutch in Pennsylvania Dutch is not a historical mistranslation of the native word Deitsch, as originally pointed out by Don Yoder. Although the words Deitsch and Dutch do share a common Germanic etymology, both German and Dutch were used in earlier American English to mean ‘German’. The two synonyms differed in terms of formality. The word German, which was borrowed from Latin, traditionally had a neutral or formal connotation, while Dutch was used in more familiar and informal (“folksier”) contexts. Since most active Pennsylvania Dutch speakers have historically been farmers, craftspeople, and laborers, it is understandable that Dutch has been their label of choice.

Mark Louden also describes a second reason for the term’s enduring. Most ancestors of the Pennsylvania Dutch arrived in the first half of the 18th century – as opposed to more culturally distant Germans who started coming to America in the 19th century.

He explains that the earlier group called the 19th-century arrivals by the term Deitschlenner (‘Germany people’), and notes that, “for their part, most Deitschlenner likewise felt little kinship with the Pennsylvania Dutch” (page 3). So the term reflects this cultural distance between the two groups. 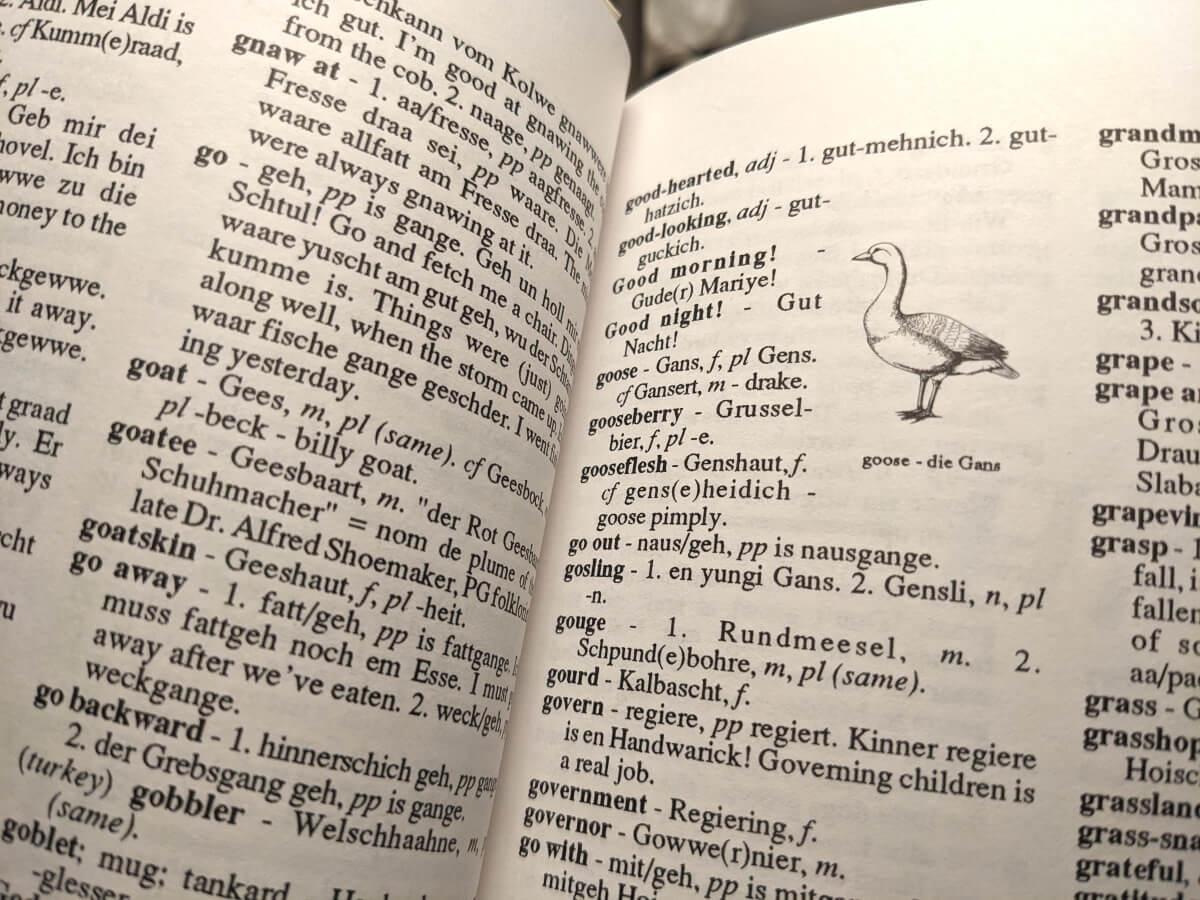 There is a subgroup of Old Order Amish whose ancestors came to America from Switzerland and Alsace in the early nineteenth century and who still speak a form of Bernese Swiss German. Many of these “Swiss Amish”, a number of whom live near the eastern Indiana town of Berne, also speak Pennsylvania Dutch, but they often resort to English when communicating with Pennsylvania Dutch-speaking Amish, since Amish Swiss German and Pennsylvania Dutch are not mutually intelligible.

So that’s an interesting thought – two Amish people resorting to English because they don’t understand each other’s German.

Watch the video version below (Runtime: 2:49). If you’re interested in the topic I also recommend this 2018 Q-and-A we did with Mark on Pennsylvania Dutch: The Story of an American Language.