Goot Essa is an Amish business in Centre County, PA that sells 19 types of cheeses. Though this is a traditional Amish dairy – and not in the Lancaster County area – they’ve built a nice reach into some upscale markets. Prior to the lockdown, they were selling their offerings to hundreds of East Coast restaurants, upscale food shops, and wineries, reports the Centre Daily Times. 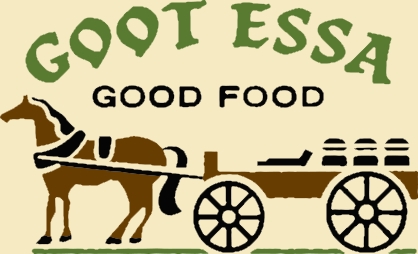 The business actually sells the cheeses made from the milk of five Amish farms – one traditional cow dairy, three sheep dairies, and one producing goat’s milk. Their story as they tell it, in brief:

Goot Essa began in 2001 with a group of Amish dairy farmers who worked together to produce high quality cheese with some of their milk. We have chosen to work our fields in the traditional way. Our goal is to offer products made from the freshest, highest quality, all natural ingredients. We want you to experience food straight from the farm. 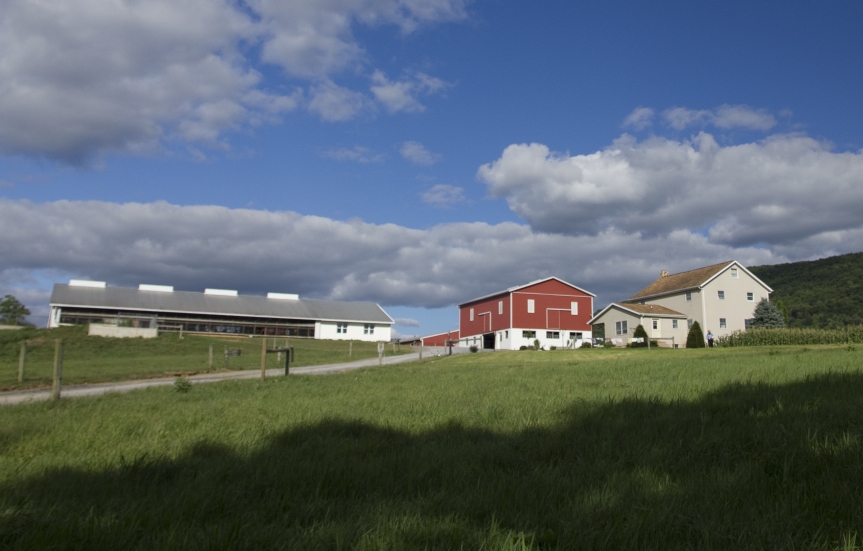 But the lockdown accompanying the virus immediately disrupted their business. Founder John Esh Jr. quickly realized he had to find a new approach:

“It was like someone hit a switch and things changed rapidly. Restaurants were forced to shut down. Wineries were forced to shut down,” he said. Within a few weeks, he and his family knew they needed to adapt and pivot their business focus. “At that point, we were like, OK, let’s come up with a plan that will keep the business afloat, thinking that, by August, surely things would be back to normal.”

That new approach was to open an online retail store to sell directly to individual customers. Esh did not make the move without thought:

“We try to stay with what has worked for us in the past,” Esh said of the Amish community. “And to be moving into the direction of the electronic world is a big move for us, and it’s not something that we take lightly.” 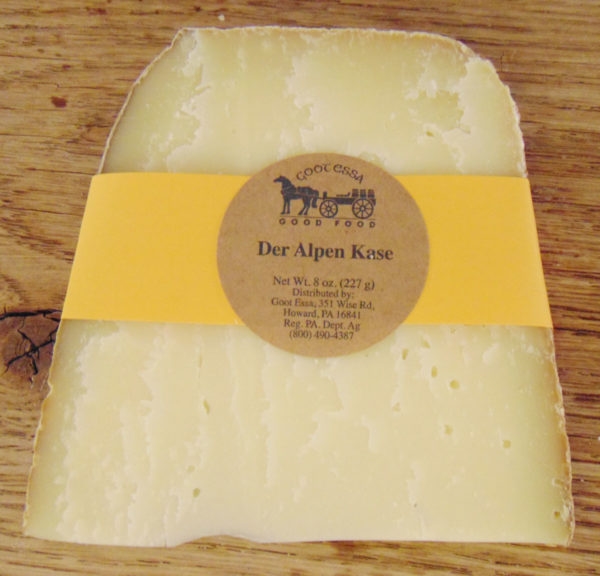 Still, Esh is not going to be handling the web part himself, and is taking an approach common with Amish businesses with an online presence – using a non-Amish person to manage it:

Even with the website taking orders, Esh does not own a computer or use the website directly. Instead, he works with a web manager who acts as an intermediary between the online customers and Goot Essa. Esh crafts the site’s messaging and Goot Essa’s new monthly e-letters and marketing, but leaves the tech work to the web manager, who is not a member of the Amish community.

If you’re curious what this online presence looks like, you can visit the Goot Essa site here. They have a pretty nice looking site with attractive design.

Esh says he has since been getting some of his restaurant and winery business back. But I won’t be surprised if they do well on this new model of selling as well. Not all Amish are positioned in a market and church background which would permit this kind of pivot, but for Esh and his fellow farmers it worked…and they might come out ahead of the game in the end. 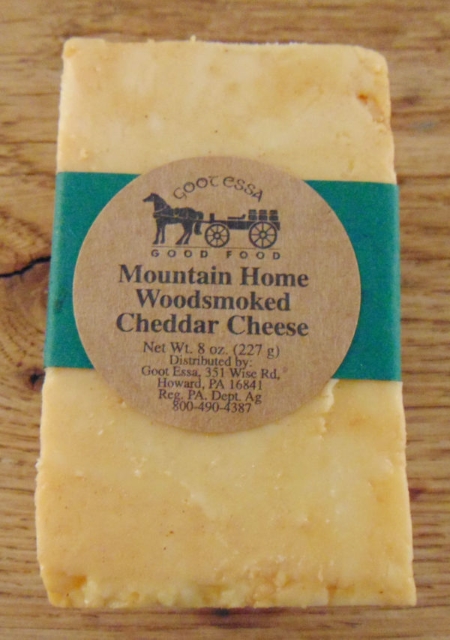 Business aside, the cheese itself looks delicious, and I also like the packaging and naming. I also favor the fact that John Esh Jr. is involved in the site’s messaging and the newsletters and marketing, rather than just handing all that off to a third party. That’s going to give you some kind of “Amish touch”, and add to the story behind the product, and I think can only add to the enjoyment of eating the cheese. I also liked this detail from the website:

We do not ship on Thursday, Friday or Saturday unless delivery can be guaranteed within 2 days. We are insistent on this, as we do not want our cheese to sit in a heated building for an extra day or two, losing quality during that time.

So if you want to buy cheese directly from Amish, but can’t get to a community, this is one way to consider doing that online. They sell a few other food items too. I haven’t tasted the cheese yet, but am looking forward to doing so, and if any of you have or will, I hope you’ll let us know what you think.