Amish Auctions Happening In Some States; Mud Sales Remain Stuck In The Mud

So Amish auctions returning is one sign that things are getting back to normal – at least in some places. Below I’ve posted the bill for a school sale this Saturday in Sheldon, Wisconsin (Rusk County).

This is not the only Amish auction activity out there. The Kootenai Amish School Auction will also take place Saturday in Rexford, Montana. Another sale is set for the following Saturday in Ashland, MT. Events at the Mt. Hope auction in Ohio continue with near-daily sales, but with the request that only buyers attend the events. 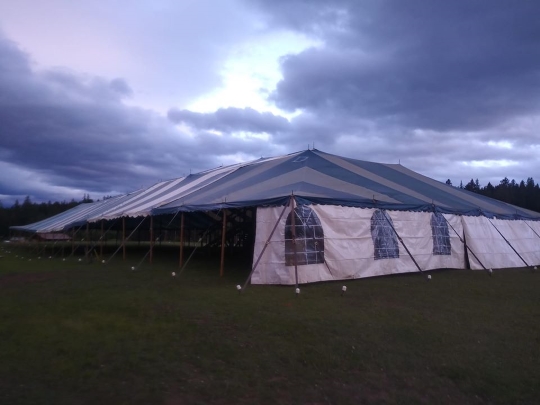 However, the most famous of Amish auctions, the Lancaster County mud sales, remain stuck in the metaphorical mud. 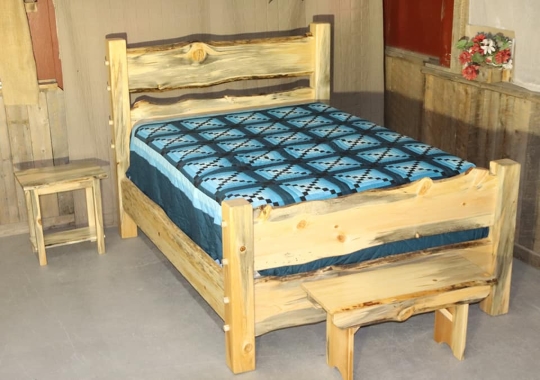 Rustic bedroom set to be sold at the Kootenai event

I’m getting this info direct from the fire companies’ websites. I have not seen any news reporting suggesting the mud sales are about to return.

It looks like some mud sales have gone into “postponed” mode, while others have just thrown in the towel on 2020 altogether. Mud sales fund a good chunk of the fire companies’ annual budgets, so they’ll have to make up the money somehow.

So whether Amish are holding auctions largely depends on which state, or which region of a state, we are dealing with. Some states have lessened or removed their public interaction restrictions. Others remain in some regime of lockdown.

Wisconsin’s stay-at-home order was struck down by the State Supreme Court a month ago, though some counties issued their own orders. Rusk appears to not be one of them, so the Sheldon sale will be held. Meanwhile in Pennsylvania certain counties (Lancaster and others) for whatever reason continue to be “yellow phase” restricted.

But even those counties enjoying the current peak of Pennsylvania freedom, “green phase” status, are restricted to gatherings of 250 people or less. That would seem to seriously hamper any mud sales, given that thousands attend these events.

I thought the solitary sale in York County – at Airville – might try to go on, since York will be granted this coveted status on Friday.

But it looks like Airville, after an initial postponement, has cancelled as well. They did say they will “attempt to hold something later this year” though on a smaller scale. 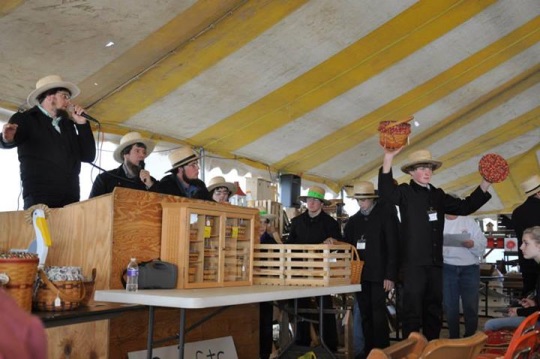 I’m not exactly sure why so many sales have gone ahead with cancelling for 2020, with half the year ahead of us. Airville, to take one example, cancelled way back at the start of things, on March 12.

But what if York County in a month or two is in the next “phase” of freedom – assuming the powers-that-be decide to permit one – which would allow a sale to be held?

I’m thinking there must be logistical issues that would stop these sales being easily rescheduled. But I don’t know what they might be.

Otherwise you’d think small decentralized volunteer fire companies – with heavy Amish involvement to boot – would be able to plan and act in a more flexible manner.

Just a quick look, before we go, at the Sheldon sale. Here’s the bill. 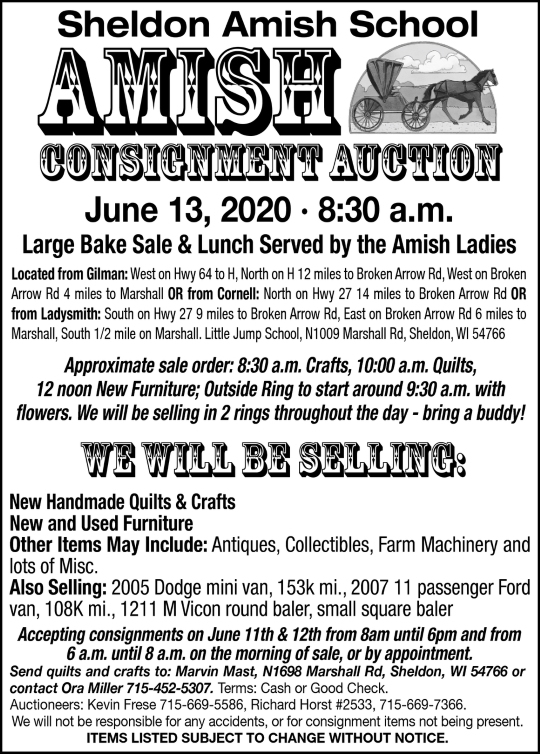 Two things to note here. One is the design. Neat logo. Usually these sale bills are more plain and bland.

The second thing is something you don’t often see: in among the furniture, farm equipment, and quilts, they are selling a couple of motor vehicles. Namely vans, including one large 11-person passenger van, the type favored by the Amish for transportation.

While we think of the Amish as not owning cars, you will find that some Amish business people actually do own the vehicles that their hired drivers operate.

So it looks like someone will be driving off with some new wheels this Saturday. Is “Amish van auction” going to become a thing?