5 Surprising Facts About The Amish & Food

How many eggs do Amish eat? How much do they can? How often do Amish order pizza or other food to the home? 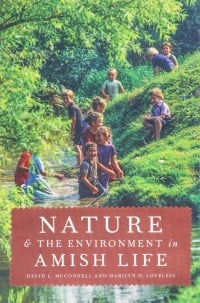 Authors David McConnell and Marilyn Loveless include a survey revealing interesting points about the Amish diet.

We’ll have an interview with David and Marilyn soon.

In the meantime, here are 5 interesting things the authors discovered about the Amish diet and food habits.

5 Surprising Facts on the Amish Diet

This varies a lot across the different groups however. The Old Order Amish affiliation order delivery about 10 times as often as the very traditional Swartzentruber Amish. 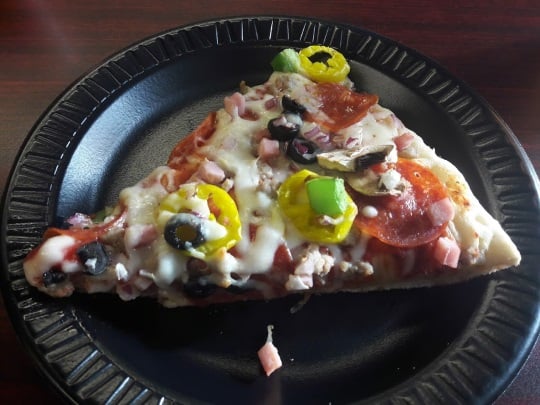 On the other hand, non-Amish eat out a lot more than Amish (over 6 times as often).

Getting a meal delivered can be especially convenient when you rely on the buggy, or expensive taxi travel to go any real distance.

But they can things you might not think of as traditional canned goods – including a wide variety of meat, and even pineapple. 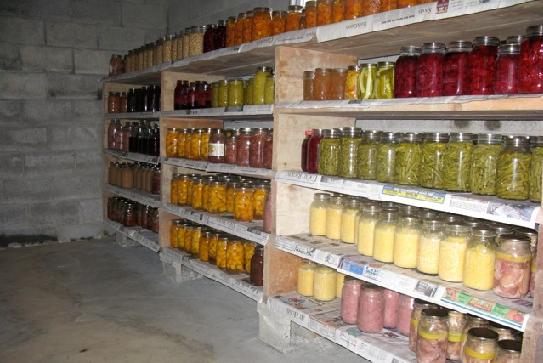 Amish typically grow the vegetables they can, but usually buy the fruits. Meats they can include hamburger, chicken, venison, trail bologna, and meatballs.

For some examples, here are photos of canned goods in the basement of an Amish family of 11.

On the whole, Amish can a lot more than English do – at least 6 times as much. This is in part due to their more limited refrigeration and freezing options. Photo by Tom in NY 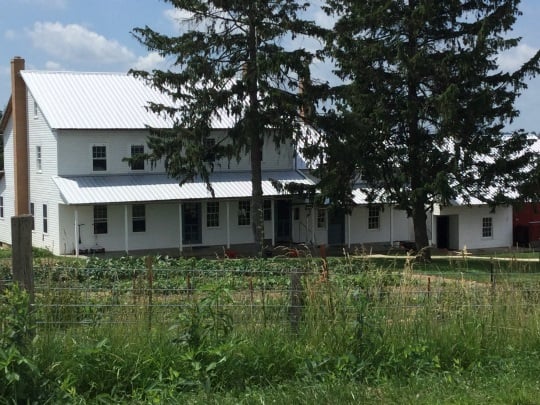 With their large gardens, Swartzentruber Amish unsurprisingly also can over twice as much as other Amish.

This clocks in at around 1000 quarts of vegetables, fruit, and meat annually. Photo by Mike Sparks

4. Amish eat junk food too – Though their reliance on homegrown foods surpasses that of the English, Amish do not grow, raise or hunt everything they eat.

They buy pre-packaged foods from places like Wal-Mart or discount food outlets just as English do. Here’s a photo I took in BB’s Grocery Outlet in Lancaster County last year. There were many Amish as well as English shoppers there: 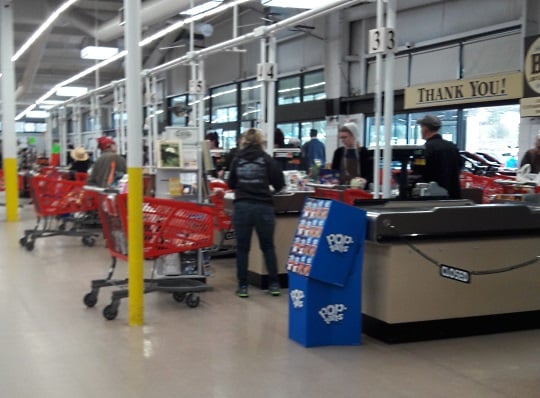 And this means they also bring home junk food, like potato chips, cupcakes and soda.

But do they eat as unhealthily as the average non-Amish person? This quote might reflect this woman’s concern about changing diets in her community. Still, the idea that Amish eat a pristine, all-natural diet is fiction.

Other Amish ate less than half that, around 5 or 6 per person/week, and English fewer still, at around 4. 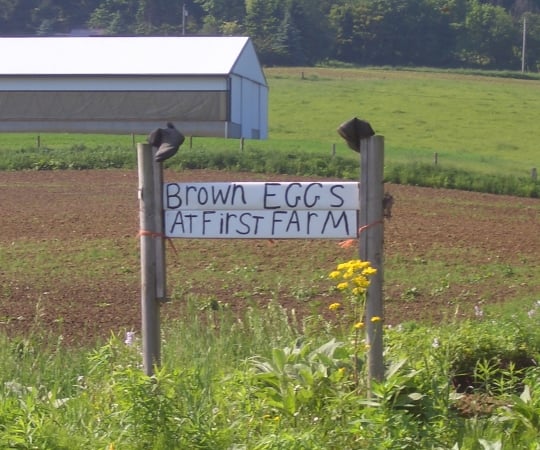 I don’t know what this says about their cholesterol levels, but expect to see a lot of chickens milling about if you visit a Swartzentruber farm.

Bonus Fact: A grand total of zero of the 150+ Amish families surveyed by the authors were vegetarian.

What other things have surprised you about the Amish diet and food?