Where do the names “Amish” and “Mennonite” come from?

In this video I give the origins of the Anabaptist movement in brief, and describe how the Amish emerged from that movement at the end of the 17th century. I also explain who Jakob Ammann and Menno Simons were. 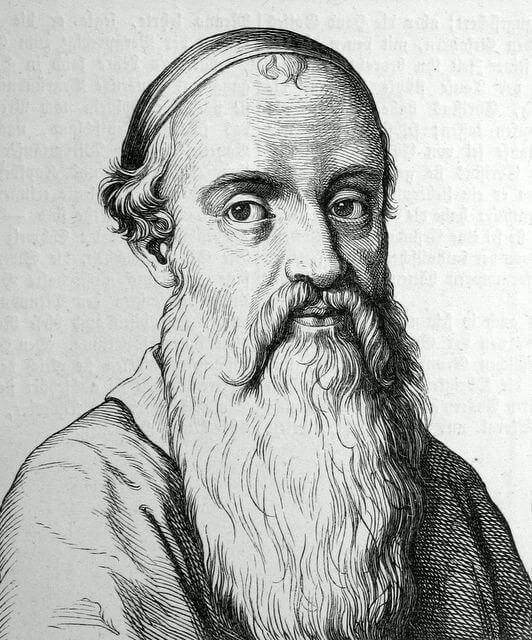 Contrary to what some might suppose, the two never crossed paths, with Ammann arriving on the scene around 150 years after Simons.

Menno Simons was a Dutch former Catholic priest who converted to Anabaptism. He was so influential in the early movement that its followers became known as “Mennonists” or “Mennonites”. 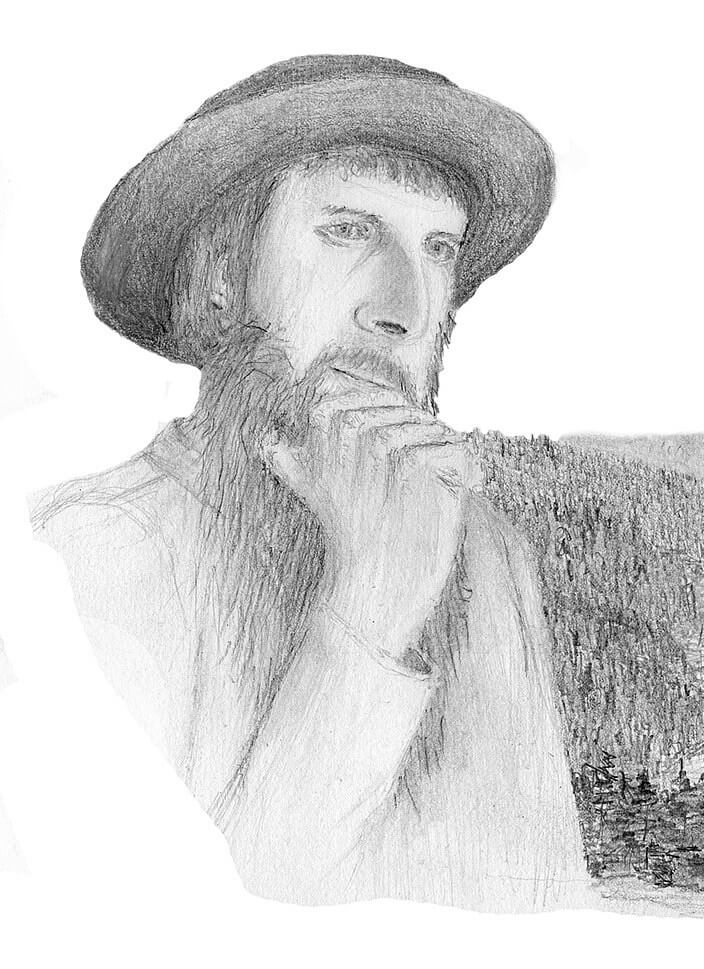 Jakob Amman was a tailor by trade, and lived in the Alsace region of France. He was also a convert to Anabaptism and a church leader. Following a schism in 1693, the more conservative Ammann’s followers became known as “Amish”.

Not too much is known about his life (it’s not even known with certainty which decade he died in). Likewise, as Steven Nolt explains in A History of the Amish, even the Amish don’t typically know much about him.

I go into more detail in the video, which you can view here. Runtime: 4:46.