While in Lancaster County last week, I took Amish friends out to run some errands. We made it to four stores in three hours, in addition to a stop at the bank and another brief stop. I made a video describing the trip and the places we went (at bottom). I’ll also list the places here.

Here they are in order. Have you ever visited any of these?

1. Our first stop was at BB’s Grocery Outlet. This is a bent-n-dent chain founded by an Amishman. It currently has four locations in the Lancaster County area and a fifth in Cumberland County, PA. 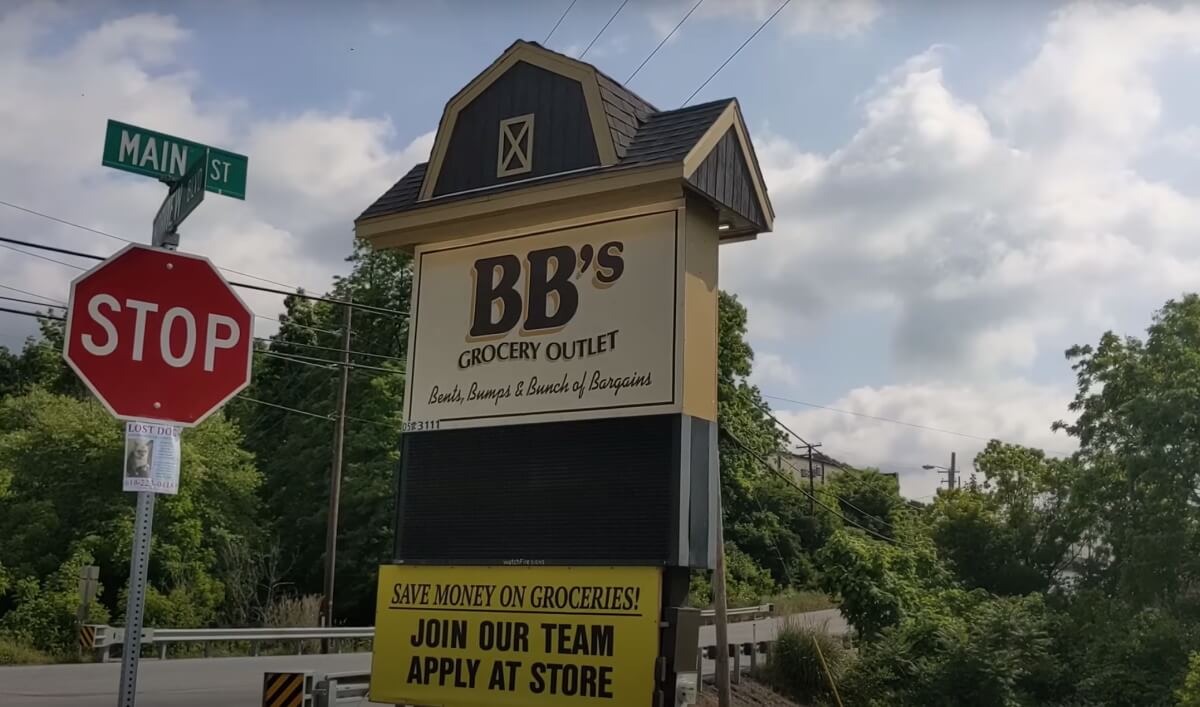 It’s a great place to get past-expiration foods cheap. They also have some fresh foods like produce, cheeses and meats. Here’s a post on my 2018 visit to the Quarryville location. 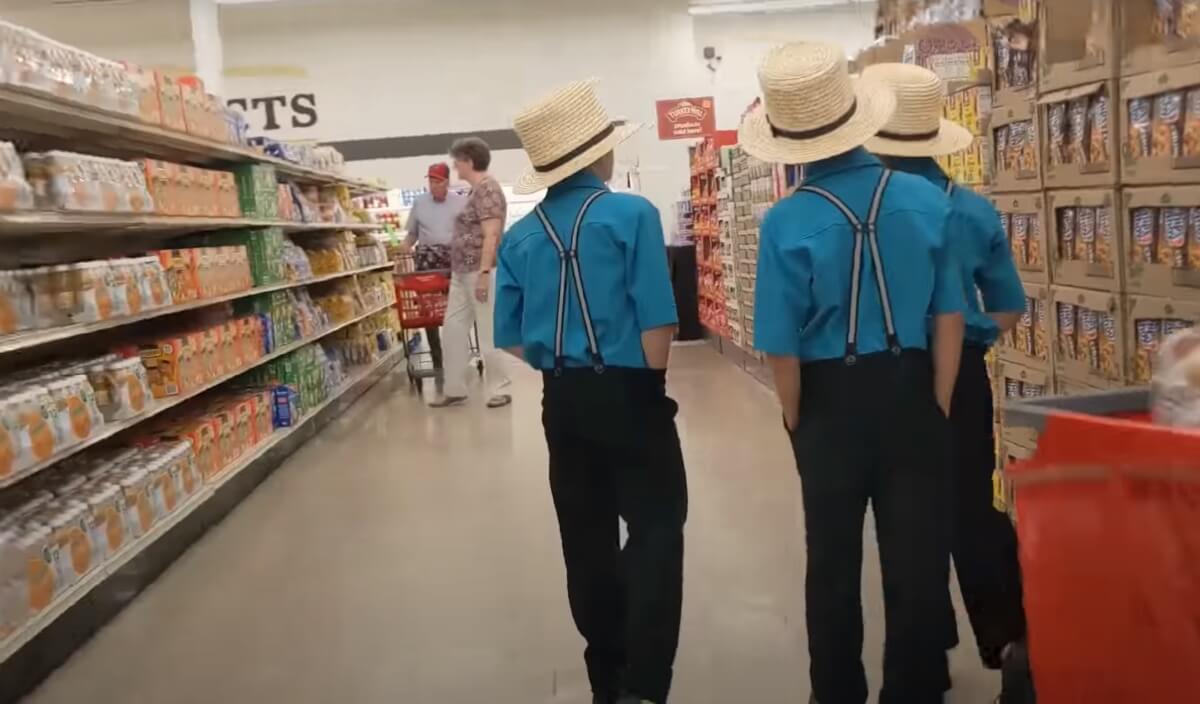 2. Next was a stop at King Road Greenhouse. This Amish-owned greenhouse was packed to the brim with beautiful hanging planters and plenty of other flowers in every color of the rainbow. 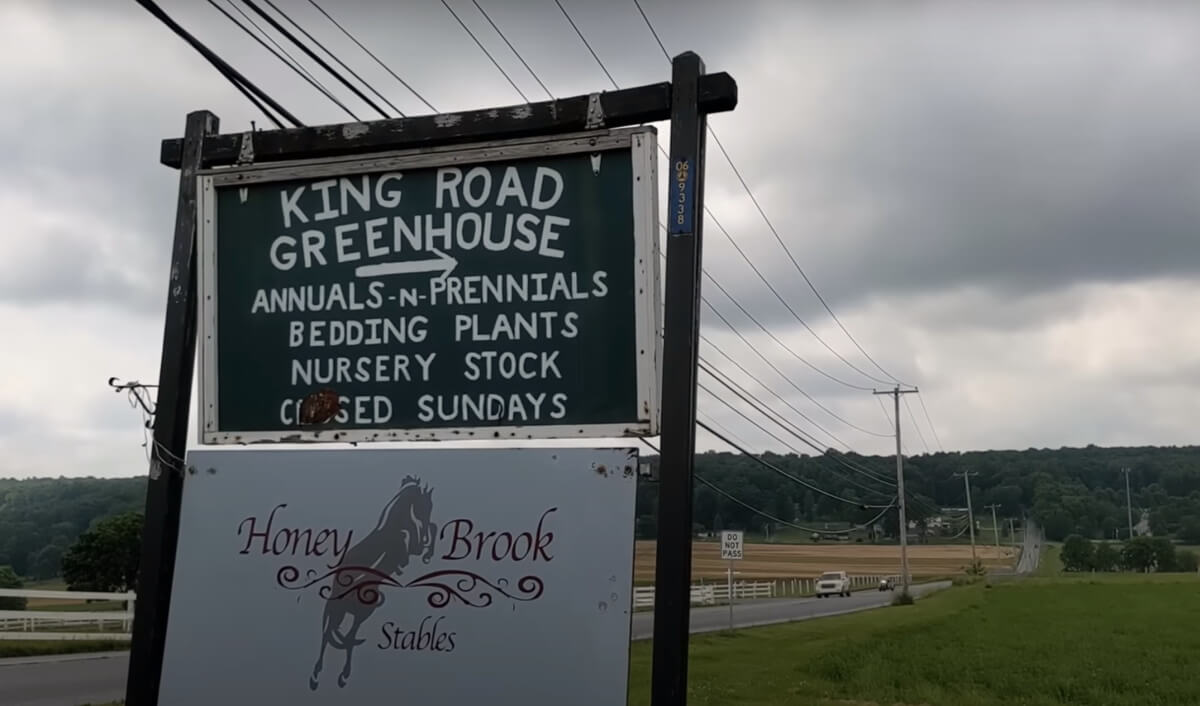 My friends picked up some bags of seed potatoes here. 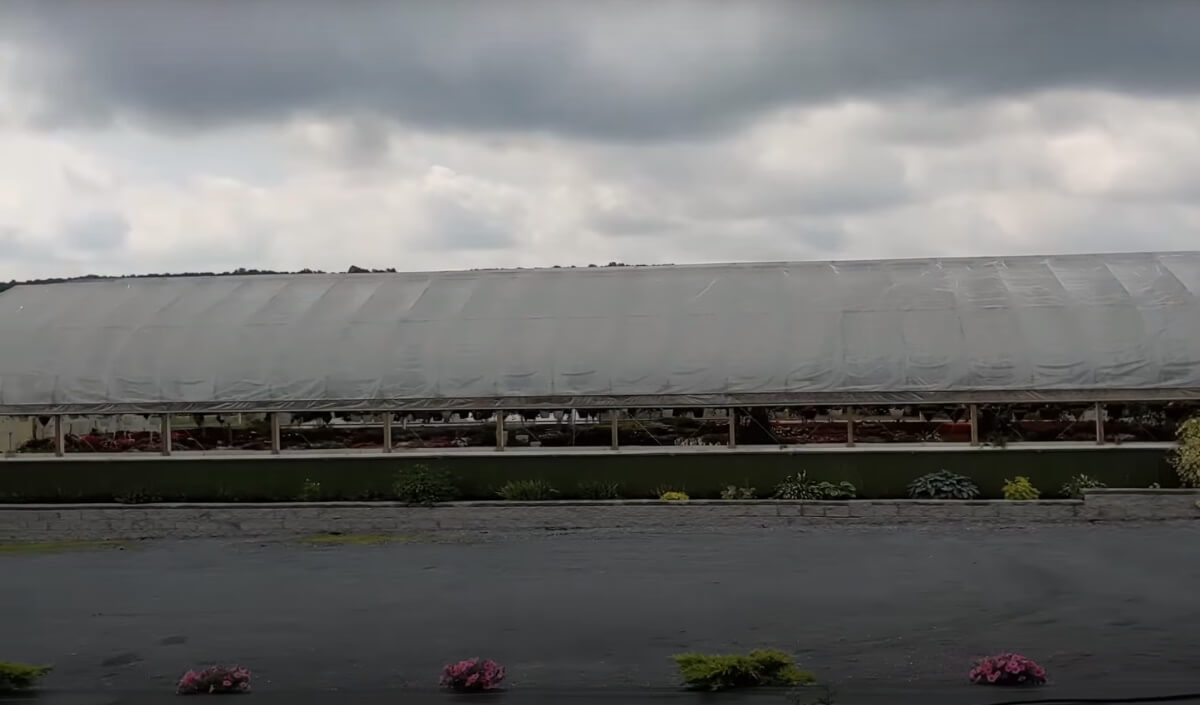 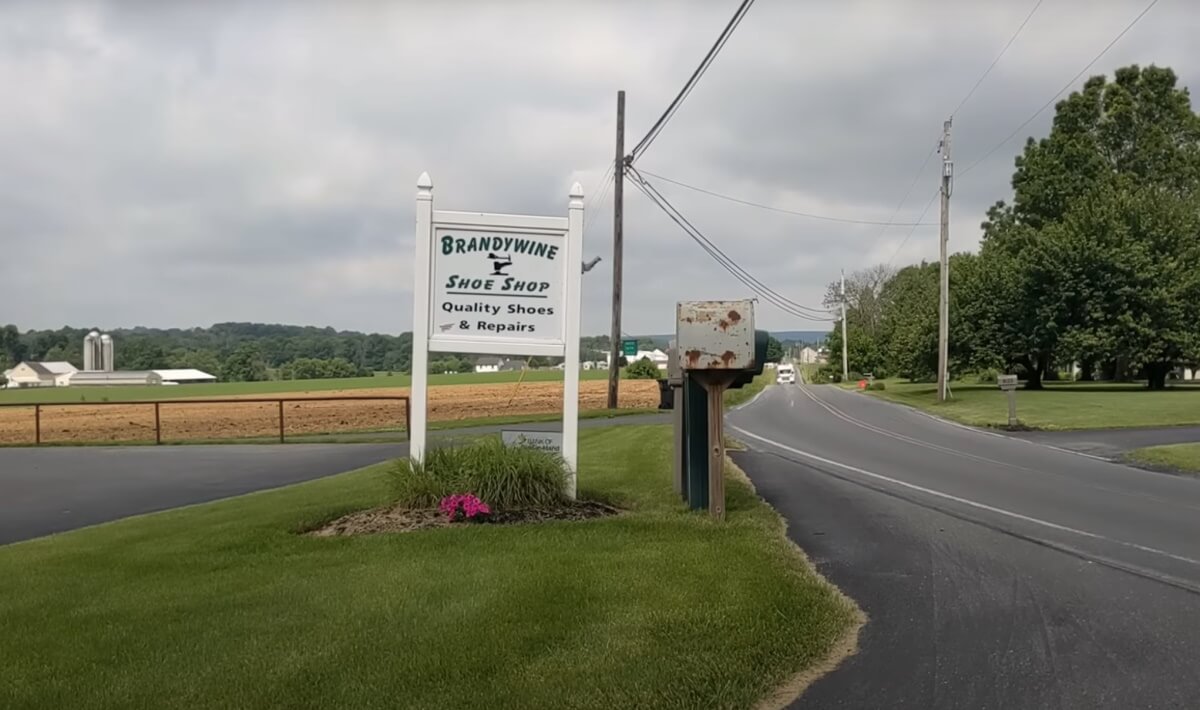 They needed some boots for their two oldest boys, both teenagers now. This is a really nice store. I hear they do good repairs too. I came back and got some socks. 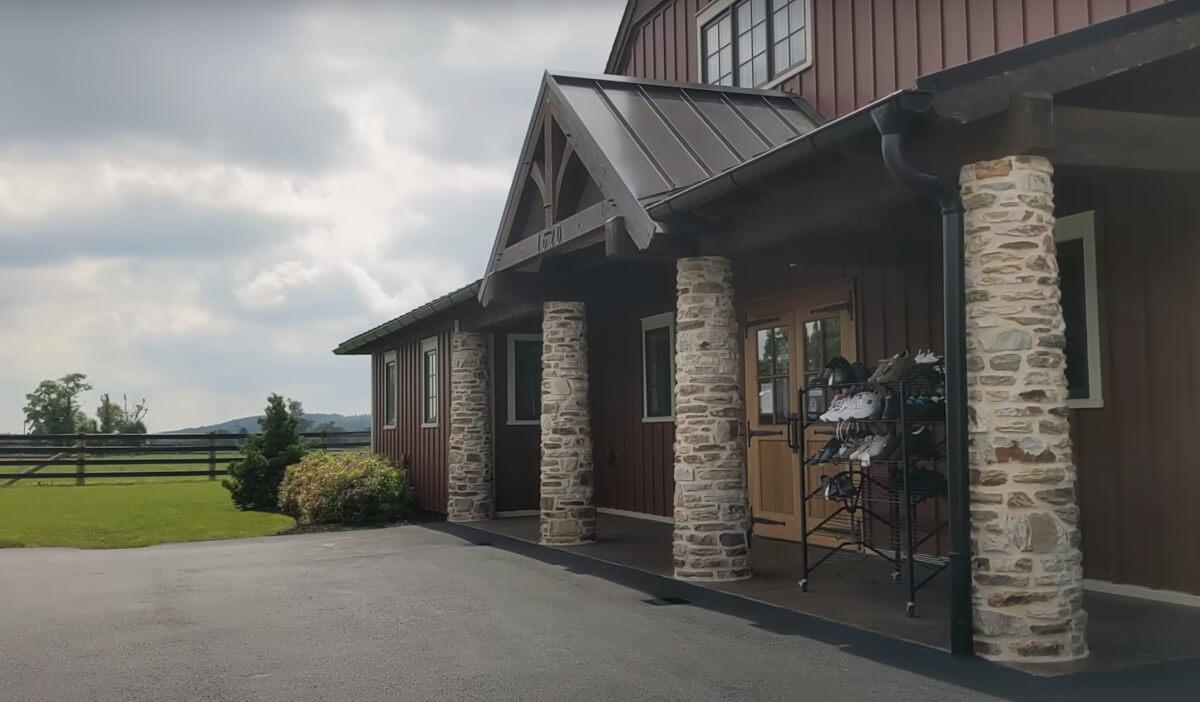 4. Finally, we stopped at Route 10 Roadside Market. A nice Amish market with bulk foods and produce. There were a good number of non-Amish people shopping in this small market. 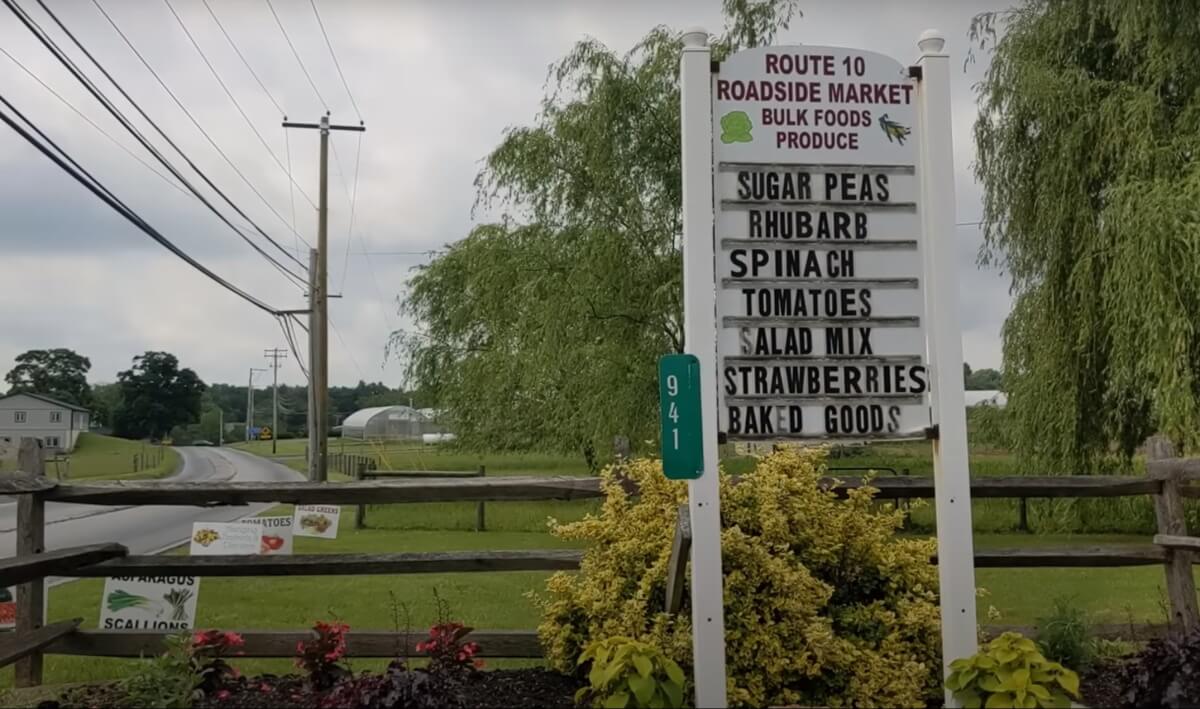 My friends got some shoofly pie that we had with breakfast the next day, and some supplies to make snitz pie (they are holding church in a couple weeks). 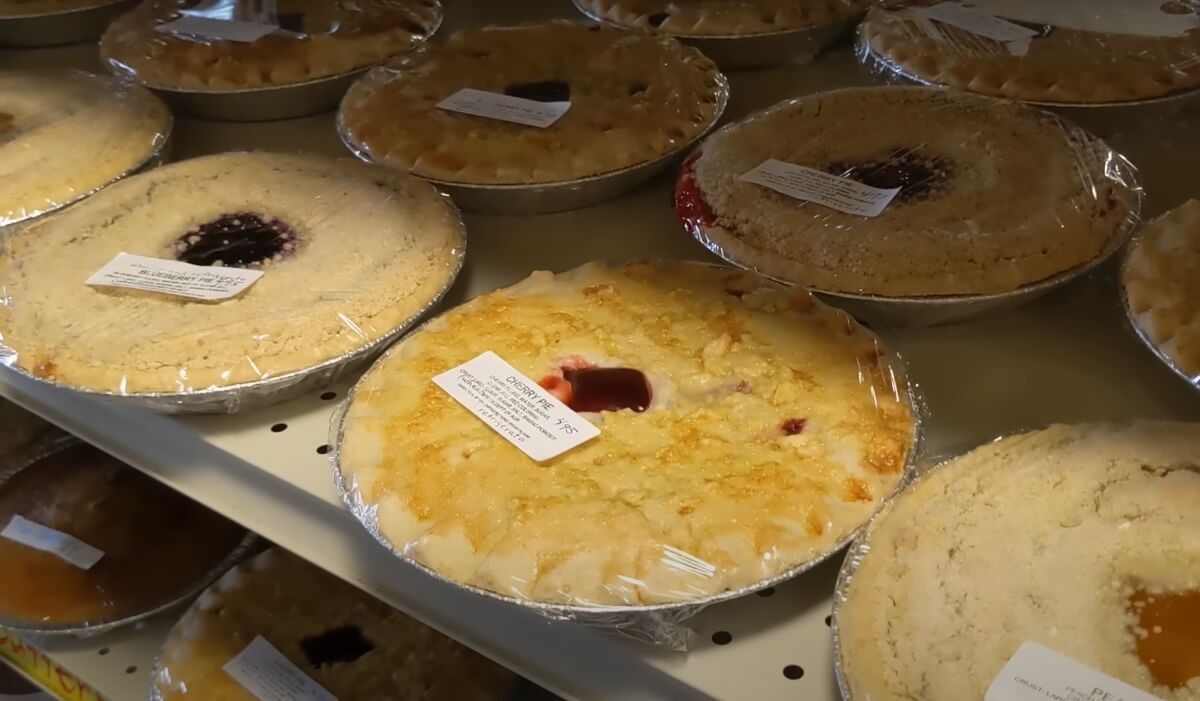 It was a pretty nice trip and the car was well loaded down by the time we went home. We had to hustle a bit but still had enough time to get in these stops in three hours. It helped that some of the stores were near each other.

One of the challenges of driving Amish friends is car space (usually more people would like to go than you have seats) and there’s often stops that you can’t get to (we would have visited relatives on the way, if the schedule had afforded it). I enjoyed the trip though, as I tend to do, and I think they did too. I go into more detail in the video, so if you like you can check that out here. Runtime: 3:38.