This is a neat story via kpcnews.com which demonstrates that not all Amish attend the classic one-room schoolhouses. In the larger settlements in particular, like Holmes County and northern Indiana, local public schools have a significant Amish makeup.

This article reports on the graduation day at Westview School Corporation, which is located in the little hamlet of Emma in LaGrange County:

EMMA — In a Thursday afternoon ceremony only slightly less formal than its high school equivalent graduation ceremony, the Westview School Corporation said goodbye and good luck to about 75 Westview eighth grade Amish students who marched across a stage set up in the school’s main gym for that ceremony. Nearly 175 Westview eighth grade students participated in Thursday’s ceremony, wrapping up their school year. But as is their tradition, the school’s Amish students will end their formal education today. 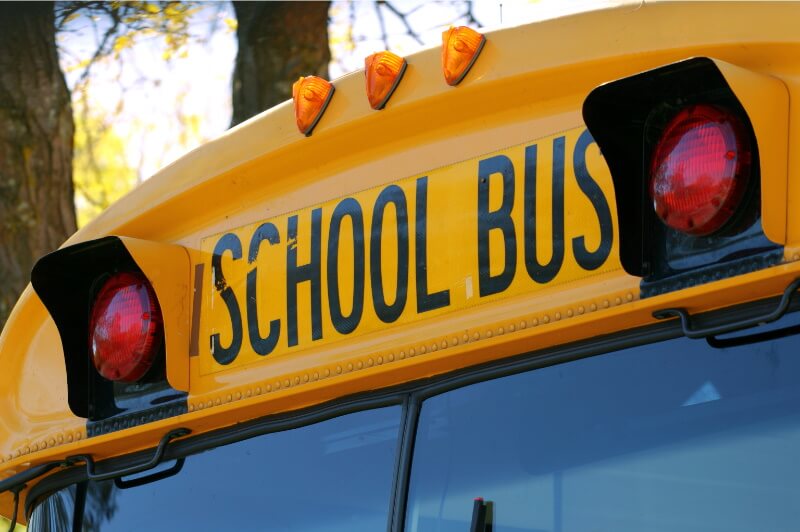 Karen Johnson-Weiner discusses reasons why Amish parents send their children to public schools in her book Train Up A Child, which can include safety (to avoid traveling on or across busy roads to reach the local Amish school) or dissatisfaction with the quality of teaching or overall atmosphere in Amish schools. One Michigan Amish woman quote in the book stated that if she had children, she’d choose public schools for them because “if they grow up Amish, go to the Amish church, go to the Amish school, and only see other Amish, they won’t know anything about the world” (p. 164).

The Amish children did something special as well, dress-wise, for the occasion:

This year, the Amish boys and girls marked the occasion by dressing in like-colored clothing. The girls wore teal dresses and the boys pink shirts, gray pants, and a gray bowtie.

Though it’s not very well-known, Amish children sometimes do wear bowties on more formal occasions. You can see a photo example of a small boy wearing one, in what looks to be Lancaster County, here. I had mostly seen evidence of this previous in the Lancaster settlement but it looks like the Amish in this part of Indiana also have this custom.

The other thing that might seem odd here is pink shirts on boys. However it’s not that uncommon to see that color, especially on younger Amish males in progressive communities. Here is an example from a photo by Mike Atnip, taken at a “pony parade” in Ohio: 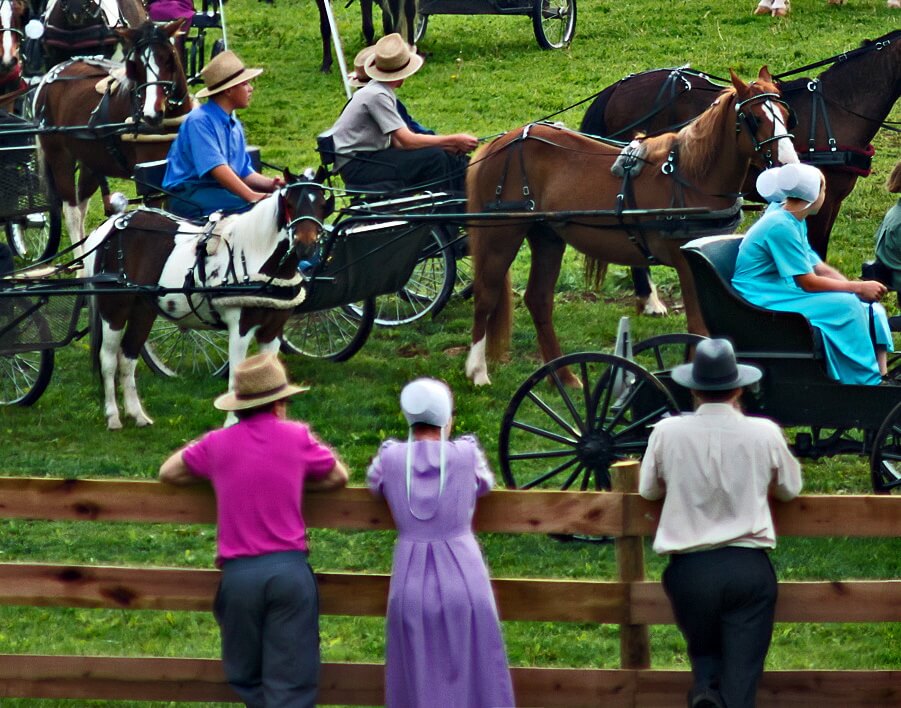 And I realize that specific shade might not be technically “pink” – but I’m a guy and we only distinguish like 4 colors anyway, so for these purposes I think it’s close enough 🙂

Okay, well while we’re at it here’s another photo, this one by Jim Halverson, of a shirt more accurately described as “pink”. And this one is from the northern Indiana settlement, so it’s possible this is the shade the graduating Amish boys were wearing. 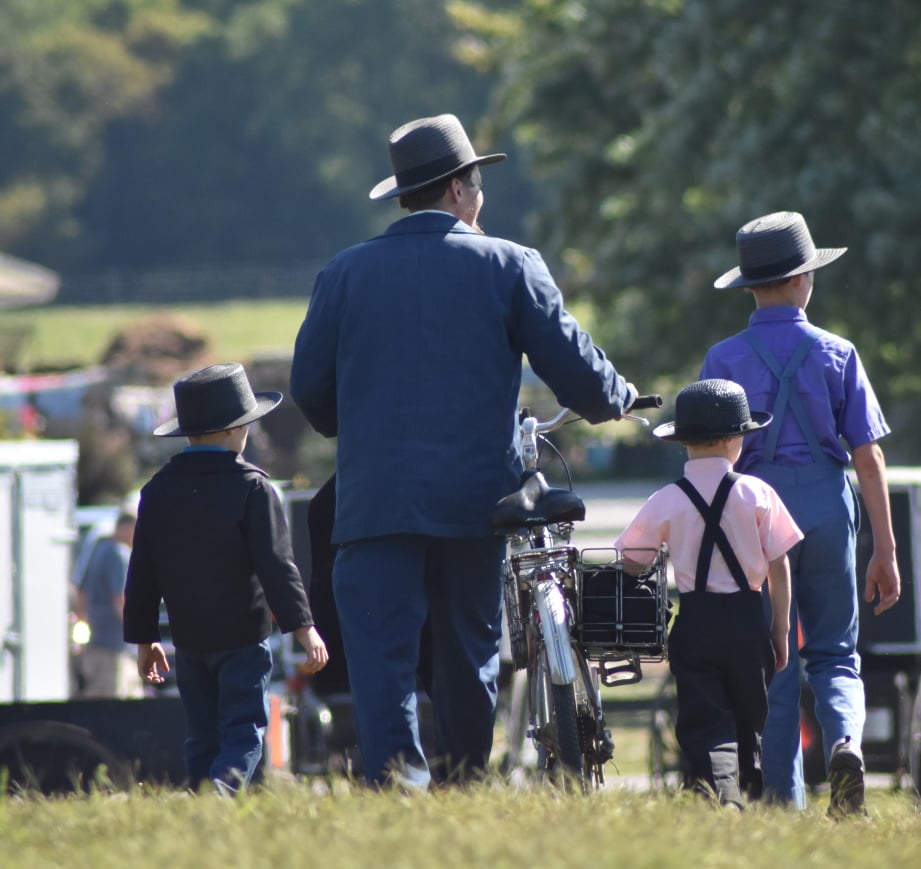 Finally, this bit from a photo caption in the article also caught my eye: “Almost all of Westview Amish student choose to end their formal education at the end of eighth grade.” That suggests that some do not stop at eight grades, implying there may be a handful who continue on to 9th grade and beyond.

It made me recall that the handful of times I’ve come across Amish who attend high school, the first case happened to be in this settlement, when an Amish mother mentioned to me she had a son in high school. Though uncommon, this demonstrates once again that even what we might think of as the hard-and-fast “rules” of the Amish are not as set in stone as we might think.