Questions on Amish origins and history 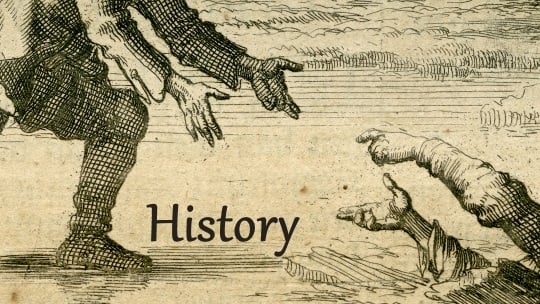 Where do the Amish come from?

Jakob Amman was an Anabaptist leader who took a harder line on religious practices than his brethren. Amman preached a stronger interpretation of the doctrine of social shunning among other issues. Disagreement led to a split in 1693, with the followers of Amman becoming known as Amish.

Who was Jakob Ammann?

Jakob Ammann was a Swiss Elder and, via a church schism, founder of the Amish branch of Anabaptism. Ammann sought reform in the form of more frequent communion services and the practice of regular social avoidance (shunning), which others practiced only symbolically. Amman’s conflicts with other leaders which he perceived as spiritually lax (notably elder Hans Reist) ultimately proved unresolvable.

In 1693, Ammann excommunicated Reist and a number of other ministers, leading to a division in the faith. Today, Ammann is a controversial figure, with some believing he acted rashly. Nonetheless, Ammann’s convictions resulted in a church thriving at 300,000 strong over three centuries later.

Who was Menno Simons?

Menno Simons was an important 16th-century Anabaptist leader in the Netherlands. Simons was a former Catholic priest who joined the Anabaptists in 1530, in the early years of the movement. The name “Mennonites” originates from Simons. Read more on Menno Simons at GAMEO.org.

Who were the Anabaptists?

The Anabaptist movement was a religious reform movement which took place against the backdrop of the Protestant reformation and eventually birthed the Amish over 150 years after it began.

A key point of dispute for the early leaders of this movement was the issue of infant baptism. Since members of the movement rebaptized themselves, they earned the derogatory name “Anabaptists”. Anabaptists were persecuted and martyred for their beliefs. Read more.

Who was Dirk Willems?

Dirk Willems is one of the best-known Anabaptist martyrs for his remarkable story of mercy towards one of his would-be assailants. While being chased following his escape from prison over an ice-covered river, his pursuer fell into the water and was in danger of drowning.

Willems returned and saved the man, who wished to let him go free; however another authority intervened and Willems was burned at the stake in 1569. Willems’ well-known story can be found in the book Martyrs Mirror.

When did the Amish immigrate to America?

Amish largely came to America in two main waves of immigration, one taking place in the mid-1700s, and a second, larger group from the early- to mid-1800s. Amish in the first wave settled in eastern Pennsylvania, while immigrants in the second wave mainly landed in destinations outside of the Keystone State, including in the Midwest, Ontario, and New York state.

The Lancaster County settlement, founded sometime around 1760, is the oldest. Pennsylvania is also home to the two next oldest settlements, both also started in the 1700s (Somerset County and Mifflin County). Read about the others in our list of the ten oldest Amish communities. 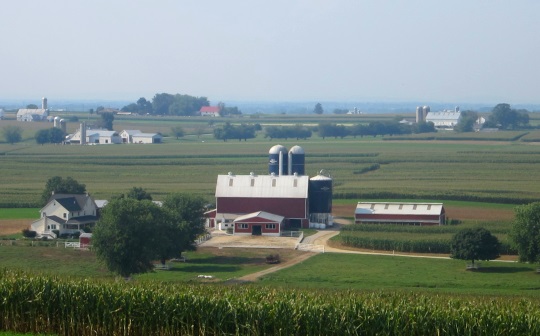 Lancaster County is home to the oldest Amish community in existence.

When did Amish disappear in Europe?

The last Amish community in Europe merged with a more progressive church in 1937. No Old Order Amish live in Europe today, though some Beachy Amish churches can be found there.

Do the Amish change over time?

Despite appearances, the Amish are not a static people, and do change over time. They slowly adopt new technologies and adapt to changing times, while preserving what they feel are the most important ways of their forefathers.

Some aspects of the Amish change little or not at all, such as their church music, practice of non-resistance, or rejection of public power, while other elements of Amish life are more flexible. Different Amish groups and churches change at different rates. Some could be considered rather progressive, while others accept changes very slowly.