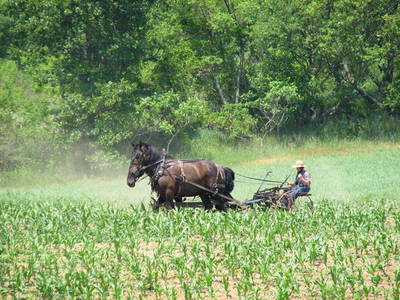 Shannon shares some nice photos from the Amish settlement at Montcalm County, Michigan. 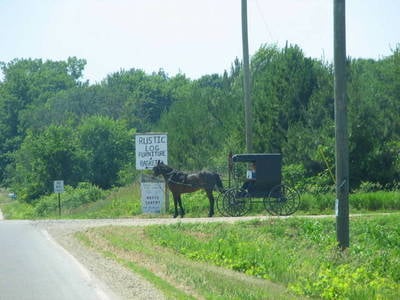 Shannon says that the family she knows here belongs to the ‘Troyer Amish’ group. 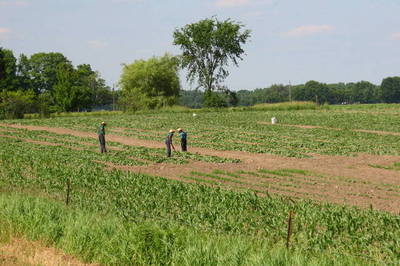 There are currently 24 Amish settlements in Michigan, according to the latest Calender, the almanac-and-guide to Amish church districts. 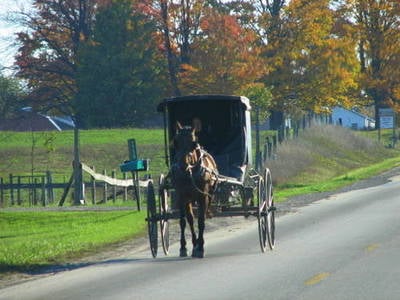 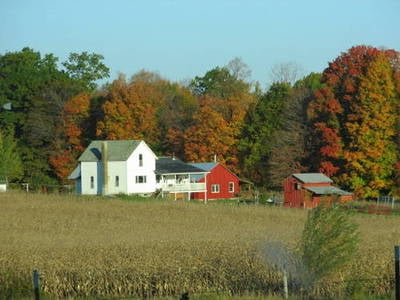 St. Joseph County may contain the oldest Michigan settlement, but it wasn’t the first to be founded. 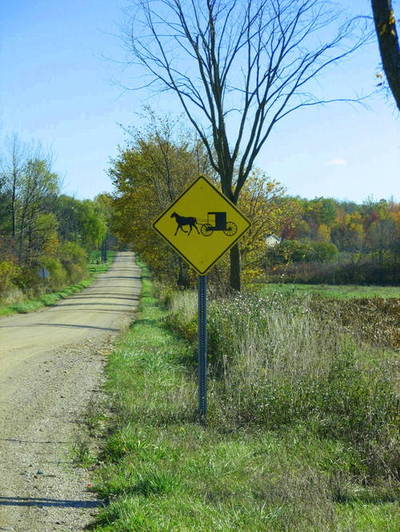 According to David Luthy’s The Amish in America: Settlements that failed, six settlements had already been founded in Michigan by 1910, five of which were still in existence at the time of the founding of the St.Joseph settlement. 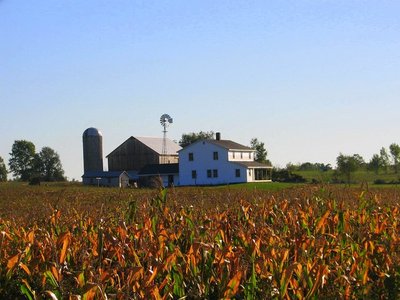 All of these communities ‘went extinct’ at some point, though most were fairly long-lived, lasting 20, 30, 40 and one over 50 years. 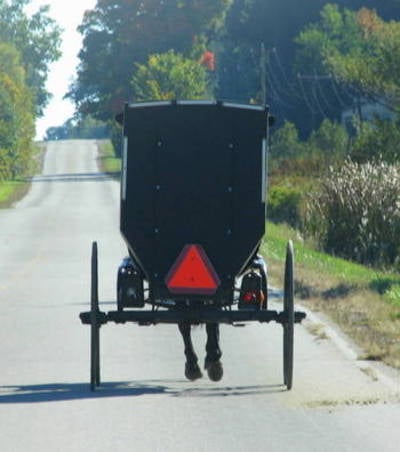 The longest-lasting of these early settlements that went extinct was that of Mio in Oscoda County, way up in the northern part of the Michigan ‘hand’. 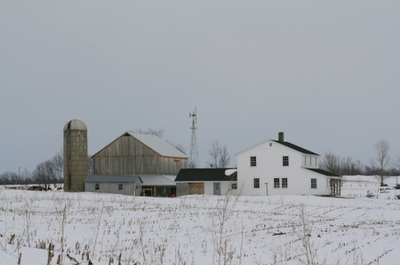 Mio is unusual because after its ‘extinction’ in 1954, no Amish lived in the area until 1970, when families from Geauga County, Ohio began to settle in the area of the former community, creating a new settlement that numbers three churches today. 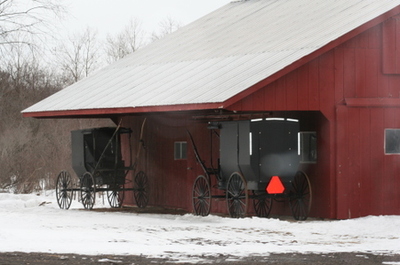 Shannon says that the family she is acquainted with in Montcalm County is quite friendly with outsiders, even running a dinner service for visitors, as Amish families sometimes do. 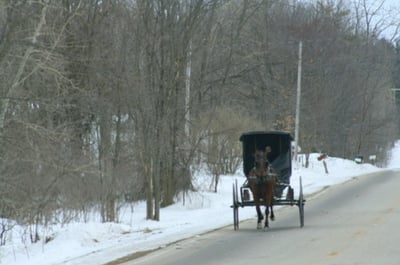 At the same time, the group leans to the more technologically-conservative side of the spectrum, with open-front buggies and oil lamps in use. 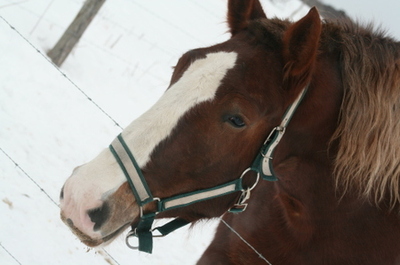 Thanks again to Shannon for the nice photos.  Read more on Michigan Amish communities, or Amish woodworking in the Wolverine State: Amish Furniture-Michigan