Six Reasons Why People Fail To Join The Amish

After 15+ years of writing a blog on the Amish, from time to time I still hear from people who wish to become Amish.

I usually advise people to take a look at what is attracting them to want to join the Amish. Often, I suspect, the real reasons have little to do with the Amish at all (more on that below). 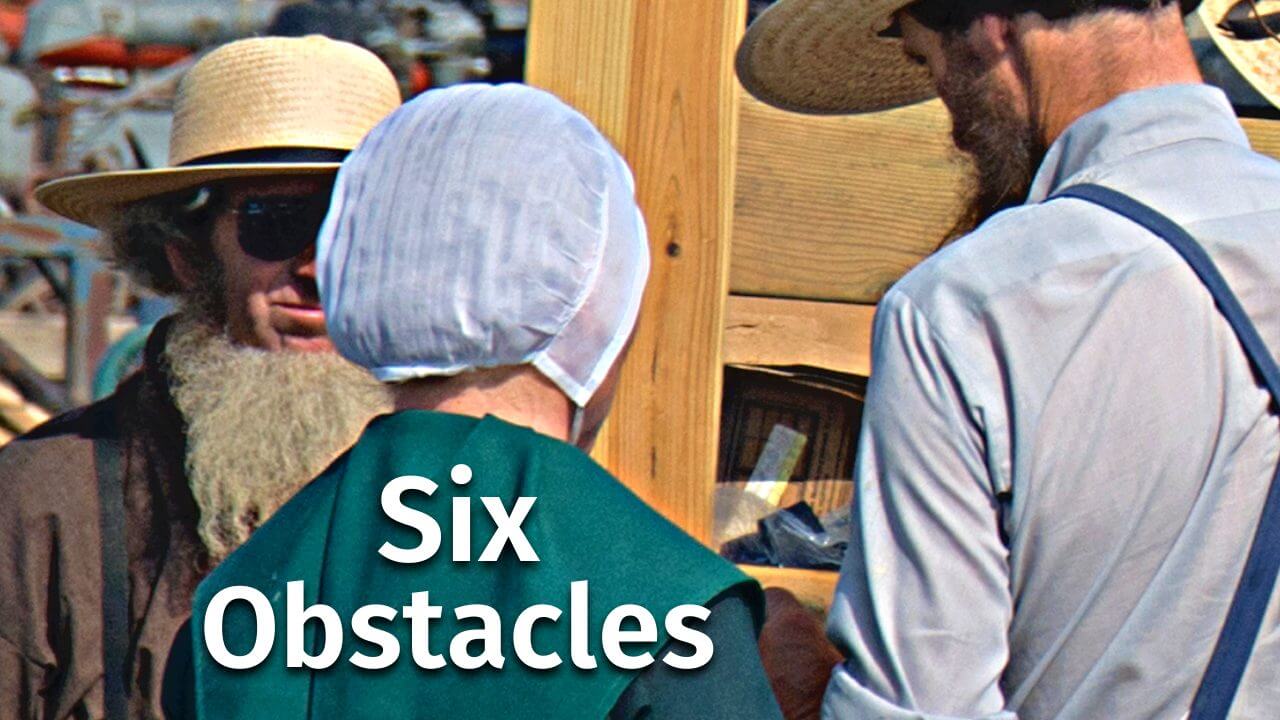 Often it seems that those interested in joining the Amish are simply expressing a passing interest.

That said, I think it’s good to consider the roadblocks to actually becoming Amish. For those who like to watch video, you’ll find the video version of this post at bottom.

Here are six obstacles to becoming a member of an Amish church. These concern both the actual joining, and the remaining Amish parts:

1. The Amish don’t recruit – they won’t necessarily turn you away, but not all (most) Amish are not going to be especially encouraging of you to join their church.

There are several reasons for that, some of them more obvious than others. But the Amish for the most part have never had much desire to seek converts. A lot of this is simply practical – they have little need to boost their church numbers, having large families and with 80% or more joining the church. And on the other side of that coin we come to point 2… 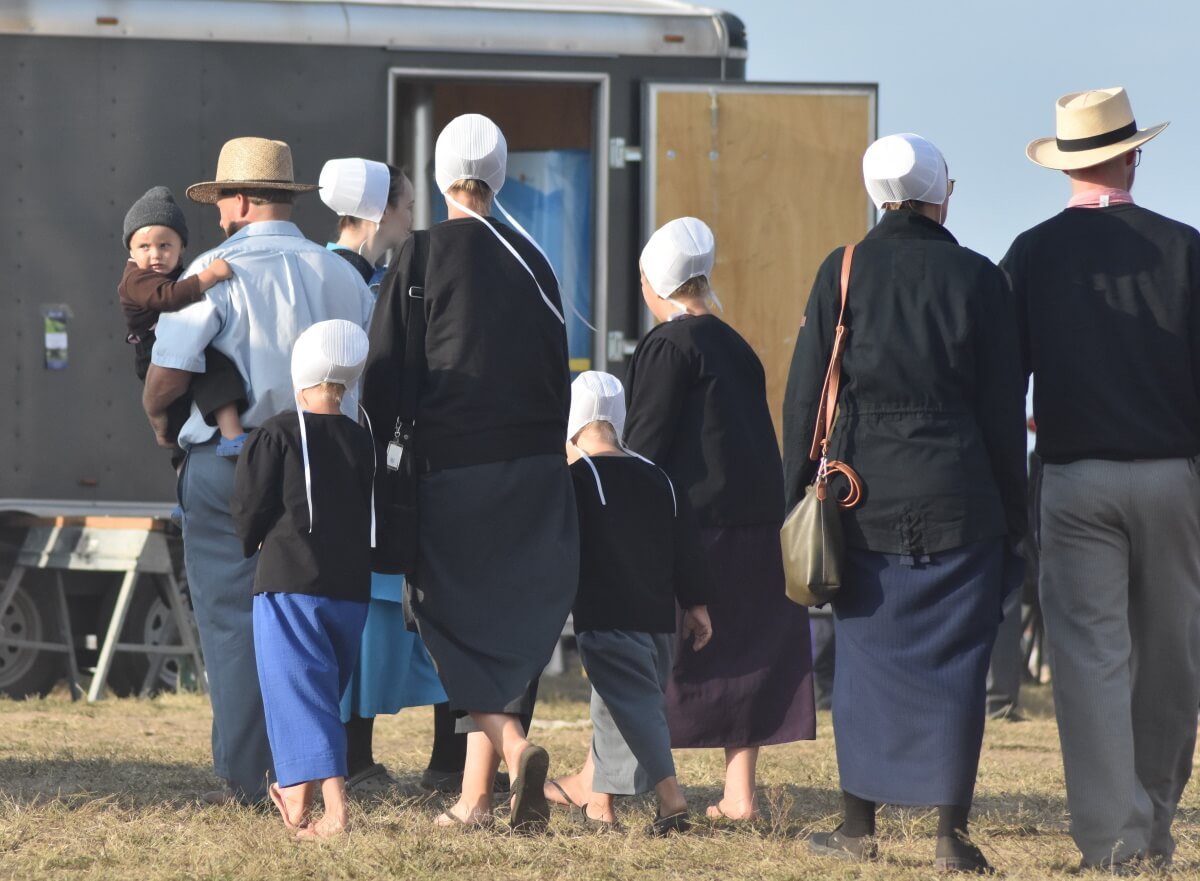 2. Cultural & technological differences – Adopting an Amish lifestyle, it goes without saying, presents challenges for anyone living in modern times. Internet, cars, and public electricity are the big pain points here.

3. “Mentality gap” – I suspect this less-obvious reason might be just as important as #2 here, perhaps more. The Amish are community-minded. This can stand in stark contrast to the individualism of American culture.

This doesn’t mean that Amish aren’t individuals too, but there is an emphasis on the good of others and on considering the impact of one’s actions on the community. That can be a hard mentality for some to adopt. 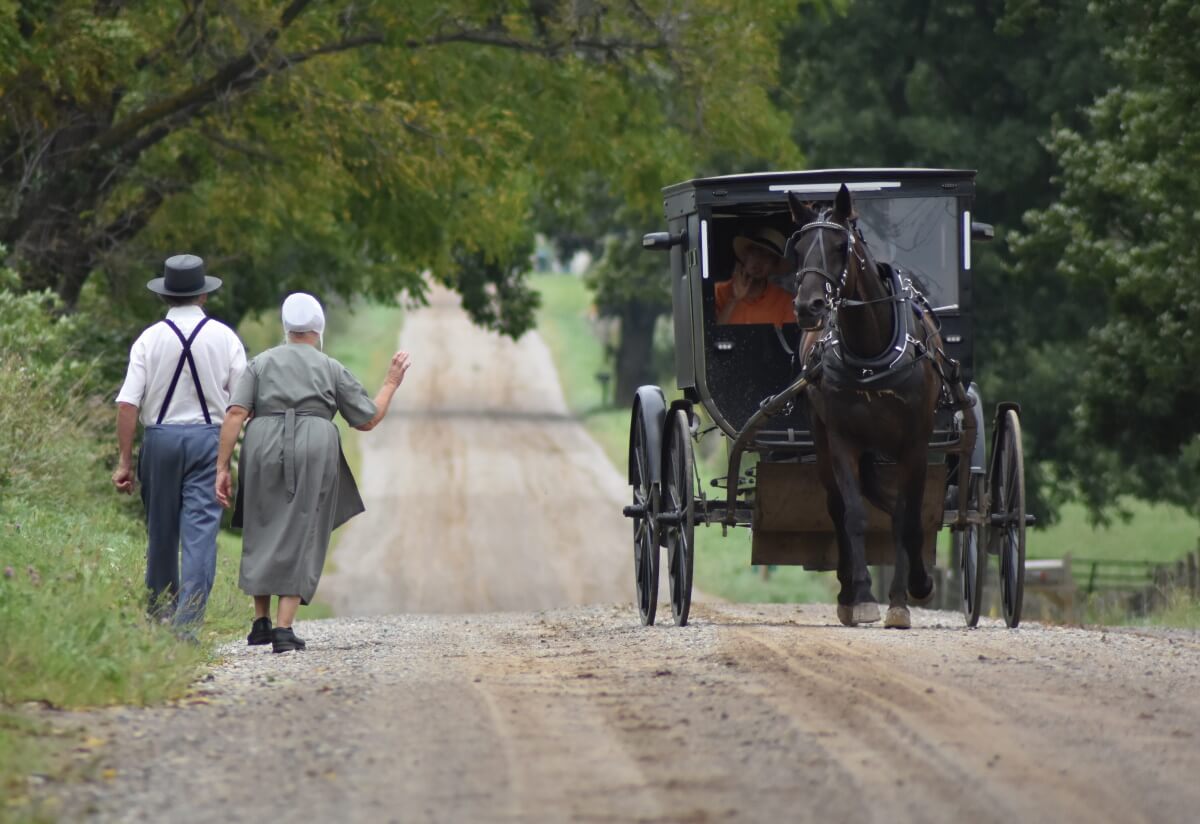 5. Seeking the Amish for love or lifestyle reasons (not faith) – Wanting to join the Amish because you’ve found yourself in a relationship with an Amish person is not necessarily the best reason to take such a big step. Romantic feelings wear off over time. Nor is a desire to “live the simple life”.

Conviction in the Christian foundation is a much better (more enduring) reason. The above said, coming to the Amish through the vehicle of a relationship with an Amish person can work out. There are examples of people who’ve done this (Marlene C. Miller for instance). 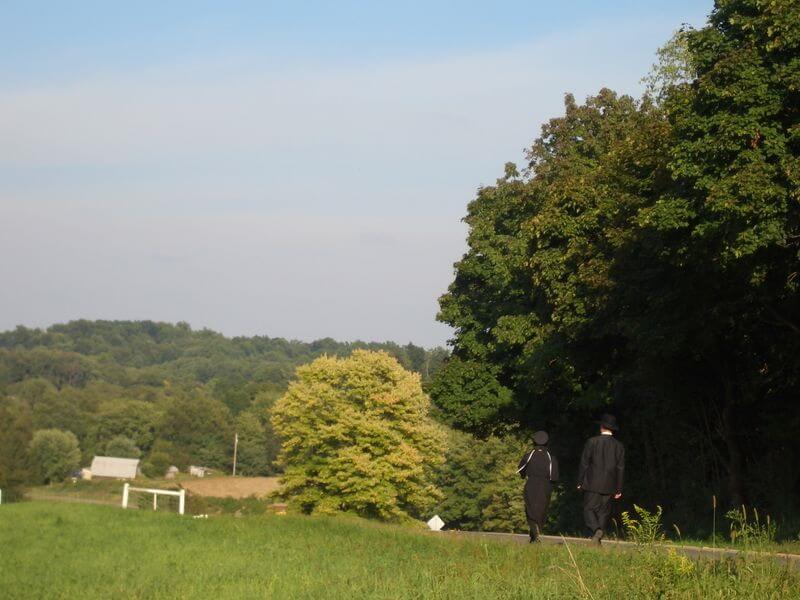 6. Idealization – The final obstacle is one which can lead to problems for people after joining the church. Looking at the Amish from the outside, people form impressions of the Amish as being “above” the issues others deal with every day. Surely the Amish don’t have the same types of problems we outsiders do?

But human nature does not cease to operate on donning suspenders or a prayer covering. Idealizing the Amish in this way only leads to disappointment and disenchantment.

There are likely other obstacles not mentioned here. And as suggested above, seeking the Amish out of spiritual conviction probably gives a person the best chance to become and remain Amish. That’s not the only way people come to the Amish, however.

Why do I write about joining the Amish so much?

I found myself asking this question lately. I do write a good bit about this topic, even though it is admittedly a niche subject within “Amish studies”.

Is it because I secretly wish I could become Amish? No, I don’t think it’s that 😀

I think one reason for it is that it is a great topic for better understanding of who the Amish are, and why they do what they do. Seeing them through the lens of “becoming Amish as an outsider” brings the differences between “us” and “them” into sharper focus. 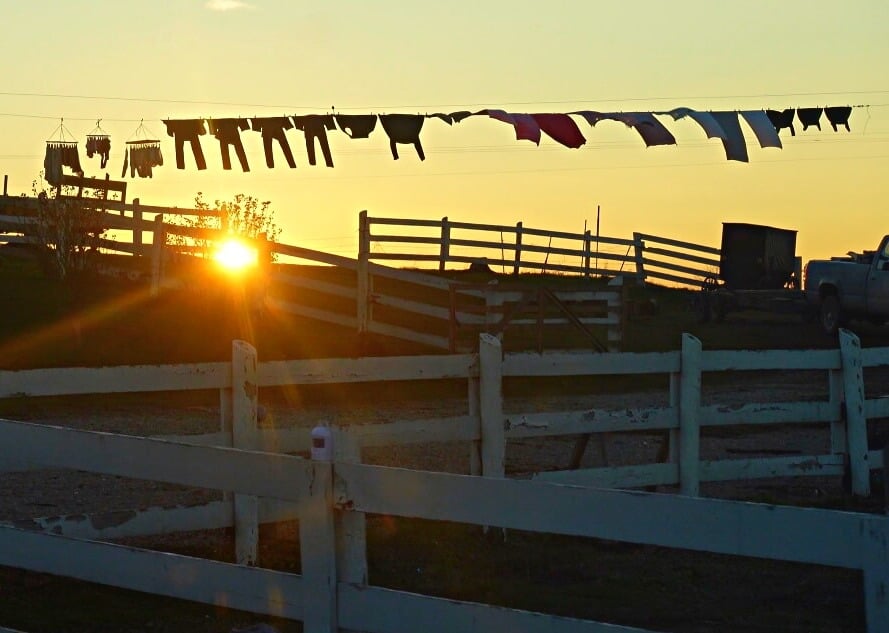 I also have come across enough people on both sides of this – those that have become Amish and those seeking the Amish – that I have enough examples to draw upon.

I think there are good lessons to be drawn from this subject as well – asking ourselves what it is that we find attractive about Amish life – and whether we can mindfully incorporate more of those things into our present lives.

Here’s the new video where I go through the above six reasons. This video was condensed down from the longer video “So you want to join the Amish” which I did in late 2021, with some added footage. Runtime: 6:03.

Hat tip to Jim Potter for his recent suggestion to write about reasons why people join the Amish. This post isn’t quite that, but I’d say the last three reasons here could be considered common reasons people are attracted to join.