WKYC’s 88 Counties in 88 Days series stopped in Geauga County following an earlier visit to Holmes County. They spoke with Chester Kurtz, an Amishman associated with the Geauga Amish Historical Library, on how his community is handling the pandemic. I find Kurtz an exceptional spokesman for his people, which you can judge in the video below. 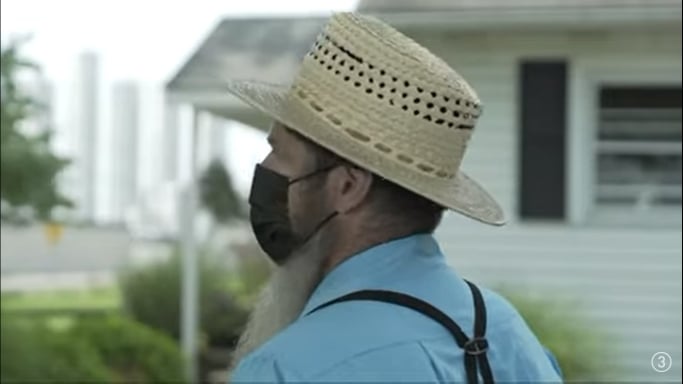 This video was actually posted about three weeks ago (and observing the foliage, was likely filmed weeks earlier than that), so keep that in mind, as area circumstances may have changed. Kurtz shares some brief but frank thoughts on the effects on the Amish community, and their response to the virus:

“The whole strength of this community is kind of forged at a single interaction at a time, which is tough to do even with masks on,” said Chester Kurtz from the Geauga Amish Historical Library. “We’re internet free. There’s no online services, there’s no social media. What’s Amish Zoom?”

Because of the close and analog nature of the community, Kurtz says, “COVID has proven to be a highly inflamed topic, thus it’s largely avoided.” Kurtz hypothesizes that incidence of the coronavirus among the Amish community has been higher than what’s been reported, because he says, “the Amish are not so prone to rush to the doctor when we’re feeling ill.”

That’s led to a lot of people not wearing masks, Kurtz says, especially at community events. 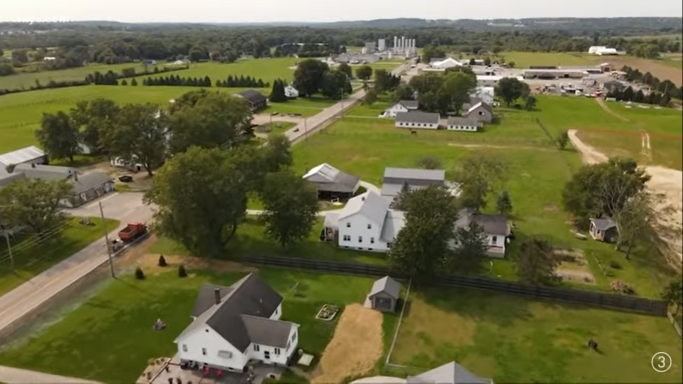 In The Riddle of Amish Culture, Donald Kraybill describes the Amish as a “high context” culture, one where much communication is transmitted non-verbally. That’s harder to do with half your face covered. Kraybill also calls visiting “the national sport of Amish society”. While non-Amish Americans plop on the couch and turn on the football game on Sundays, Amish people are typically out and about, often dropping in unannounced for face-to-face visits or attending a youth singing in the evening. 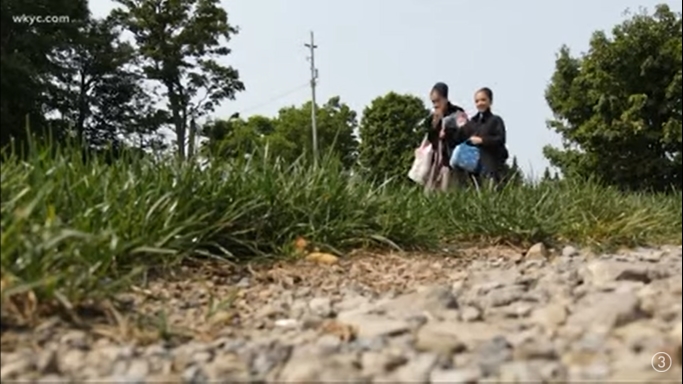 Furthermore, while non-Amish Americans have relied on technologies like video calling and texting to keep in touch with loved ones and friends during periods of isolation over the past months, Amish don’t have the same channels.

An Amish woman appears towards the end of the video – with a message that I’m certain sums up more than just Amish feelings: “I’m tired of hearing about COVID. I just want to go back to how it was before this all started.”