We’ve got another collection of Don Burke photos for you today – this batch from the Amish community at Chetopa, Kansas (Labette County). We don’t talk too often about the Amish in the Sunflower State, but they have a solid and long-running presence there. In fact, several of the oldest Amish communities are in the state (namely the Haven/Yoder, Hutchinson, and Garnett communities). 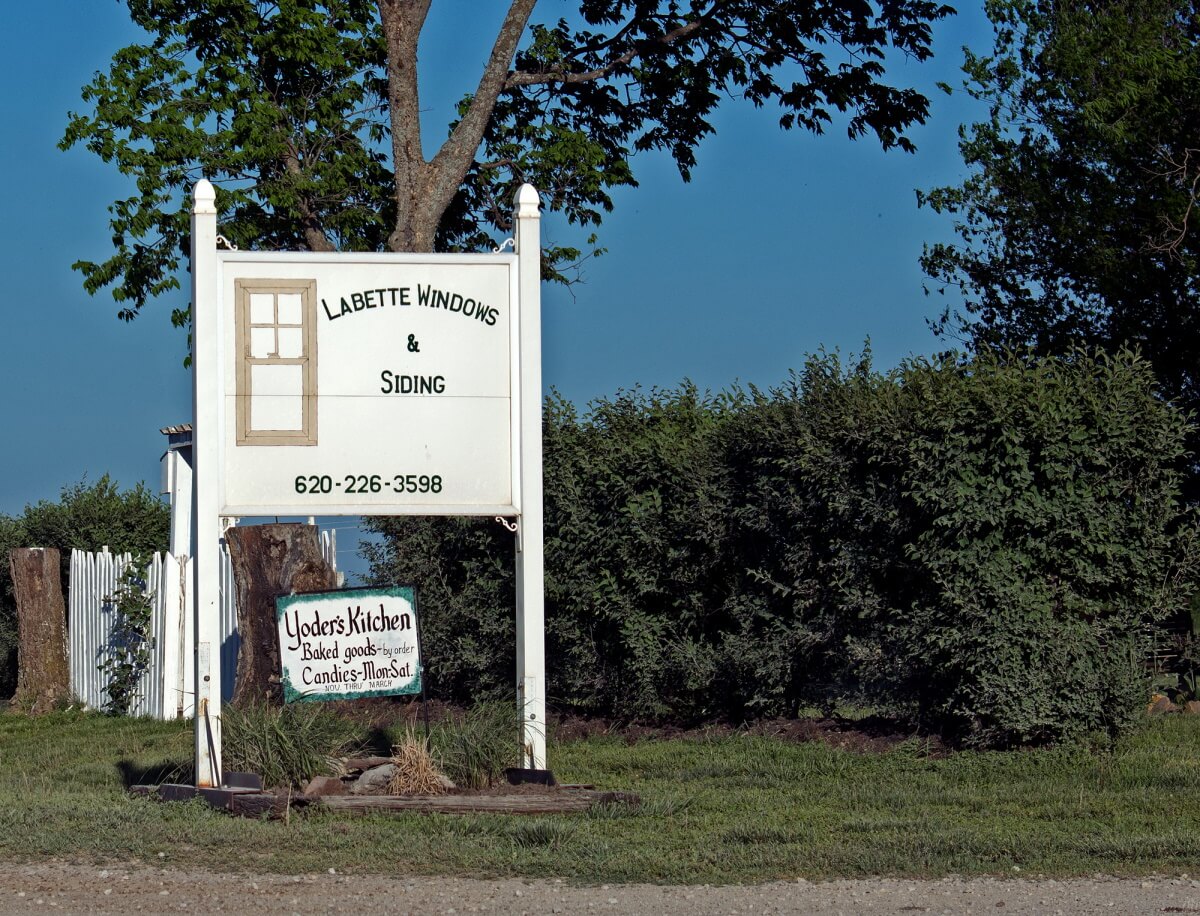 Chetopa is not one of those; founded in 2006, it has since reached a size of two churches and 250+ people. Nestled in the southeastern corner of the state, near the Oklahoma border, it’s one of about eight new communities that have emerged in Kansas over the past two decades.

One of our commenters, Sara Mandal-Joy, had this to say about the community in 2012:

The Chetopa Amish I don’t believe are Swiss, and they are stricter in some ways (according to my neighbors), but I have observed them to be far “fancier” (in dress and such) than my neighboring settlements. I believe that they also have a store – or have heard such, but don’t know where that would be located – somewhere in southern labette I would guess. Both groups grow/sell produce and also do carpentry work, both furniture and construction/building work.

Sara noted the presence of another community not too far off, one lying in both Labette and Neosho County. That is apparently a Swiss Amish group and is about 2-3 times the size of this settlement.

So I’ve never visited Chetopa, but Don has provided us a window into the community. Let’s have a look at some photos to get a feel for this place.

It appears the area has pretty flat terrain which is about what I’d expect for much of Kansas. 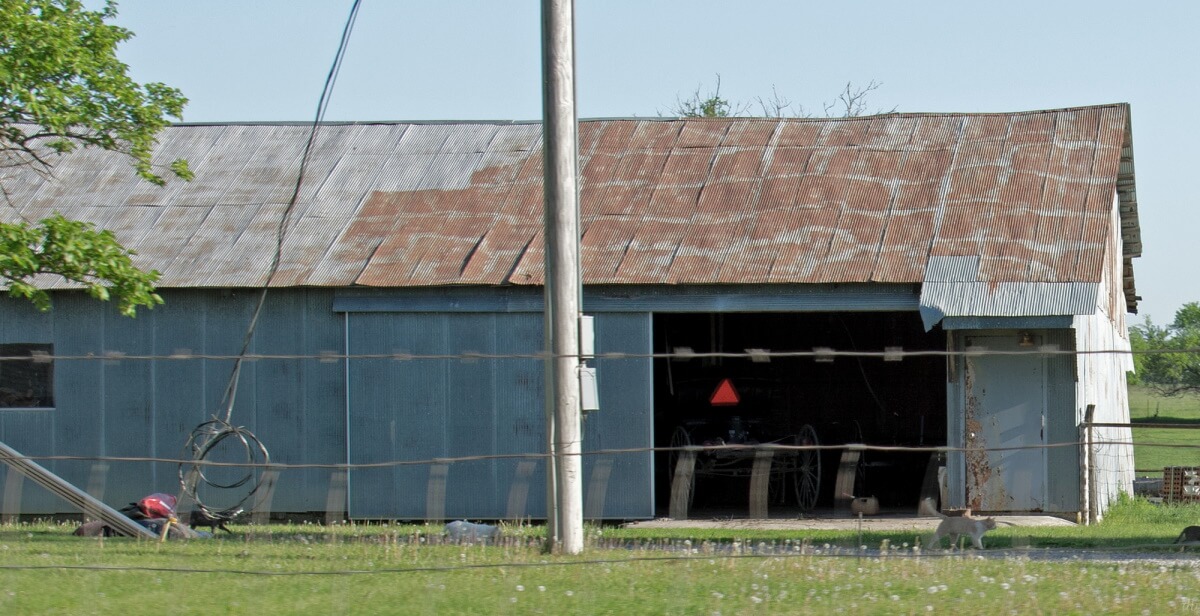 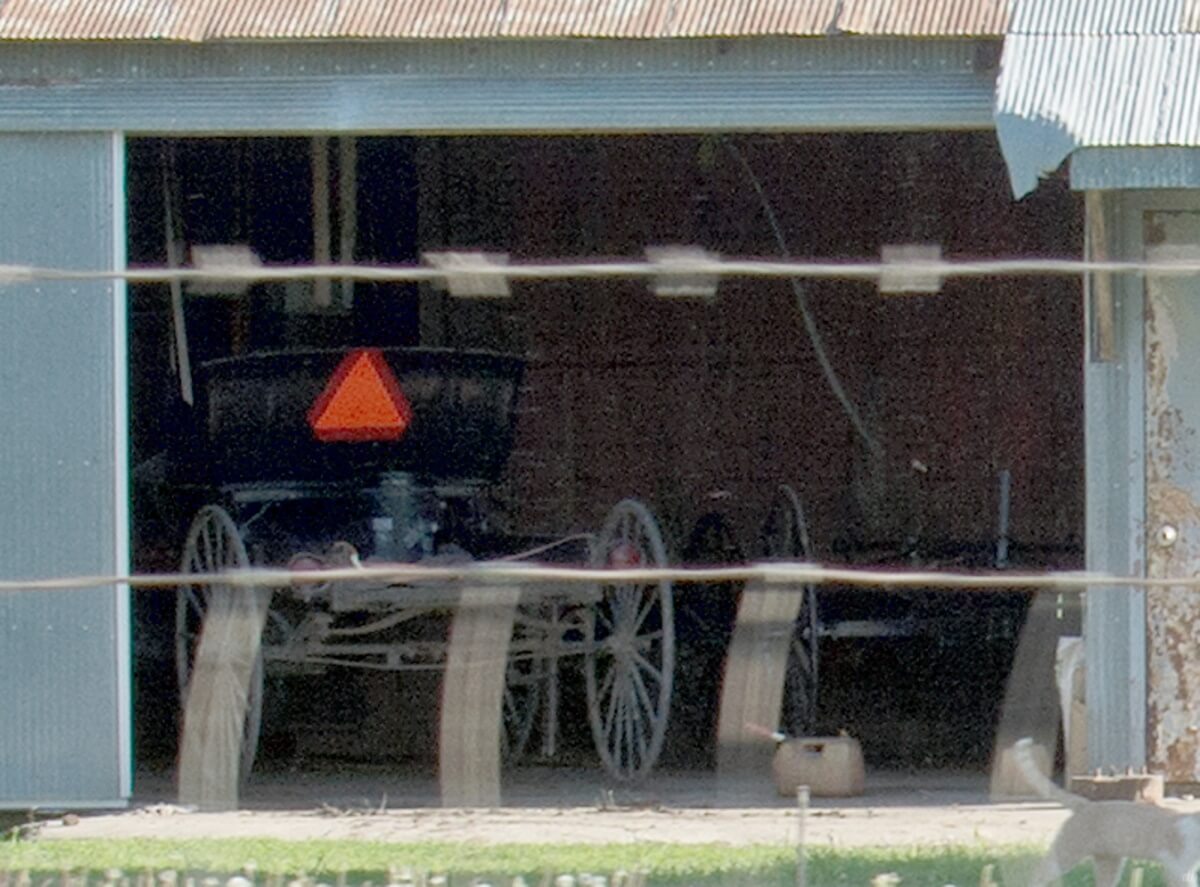 Simple structures containing a phone. Within reach of the home, but not in the home to keep the technology at arm’s-length. 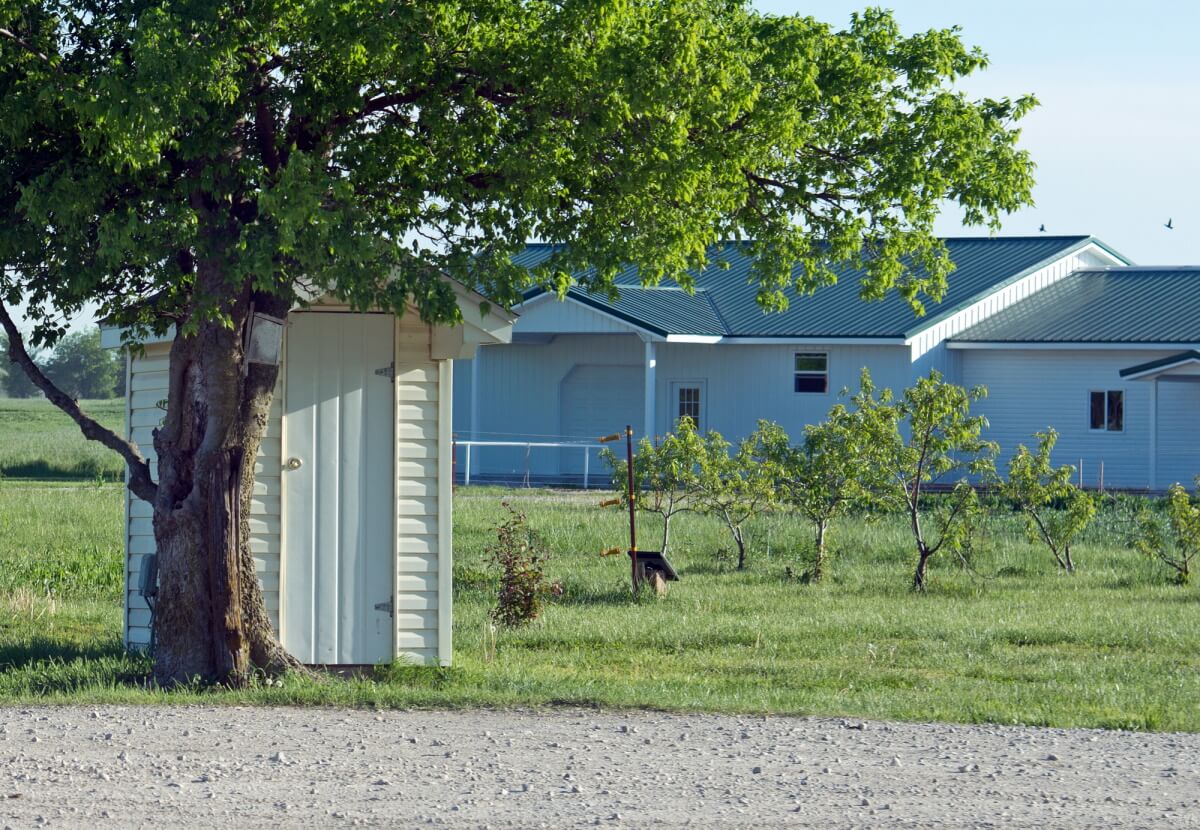 Church wagon parked outside a home. These carry benches and other items like fellowship meal utensils from home-to-home for church service. 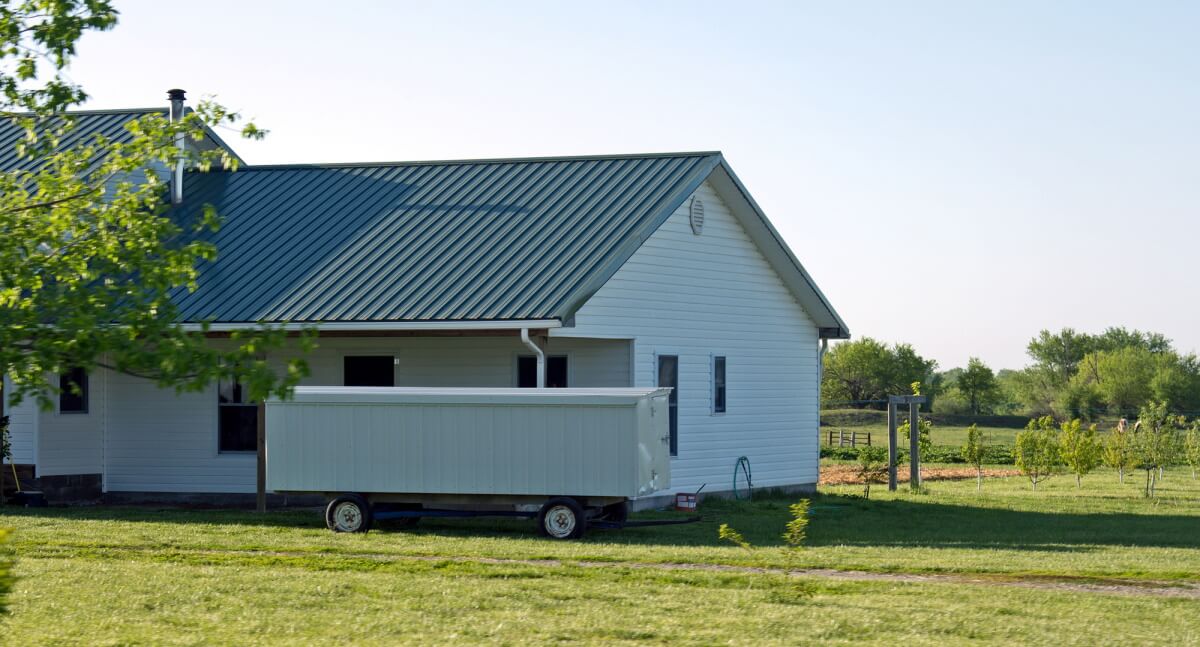 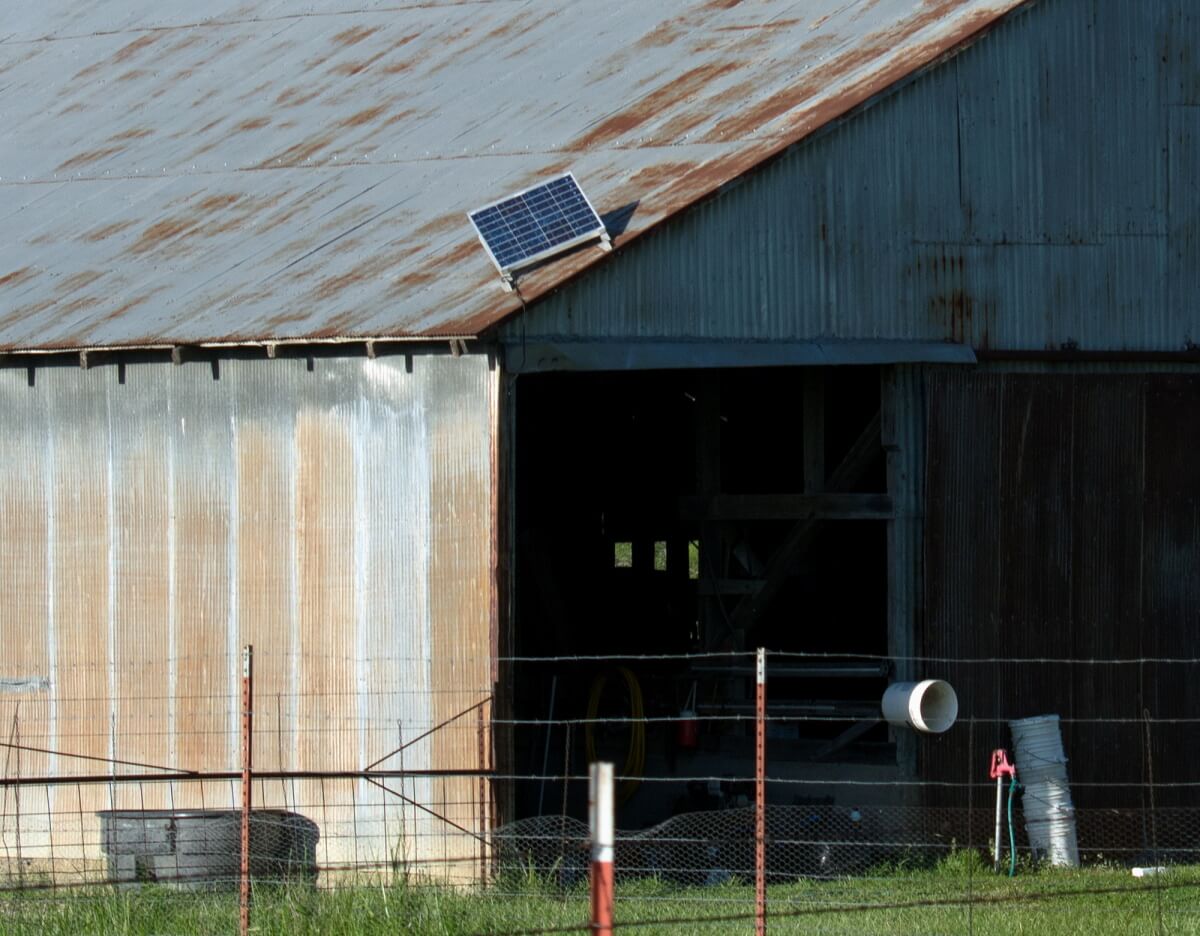 Comfort seat installed on this ride. 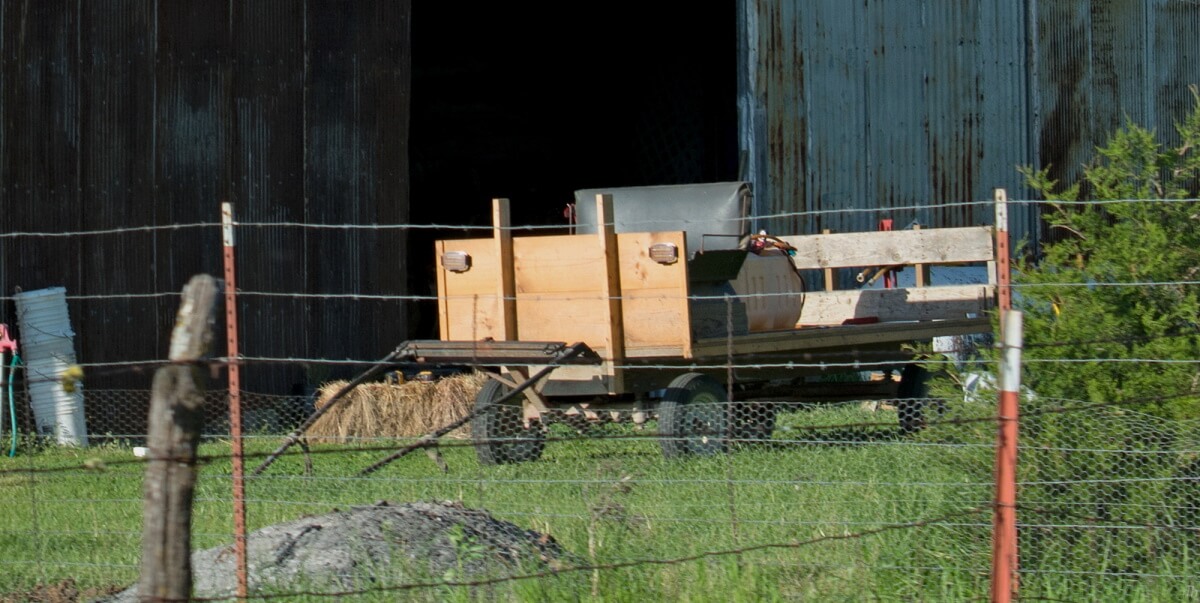 Amish like having purple martin birds around for insect control. That house on the pole is where they live. 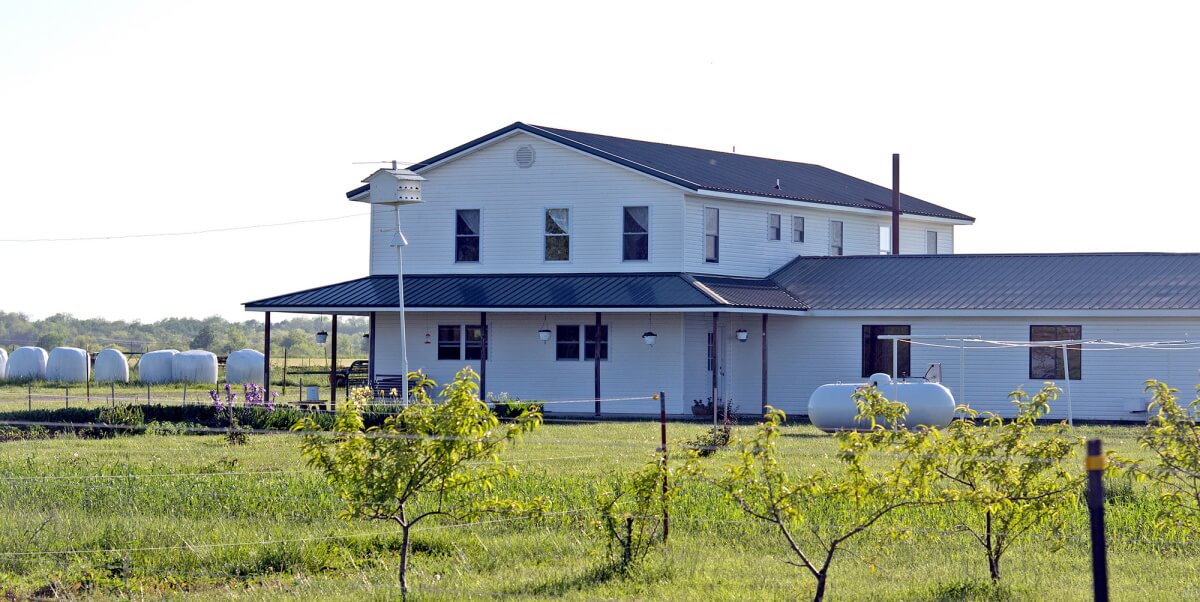 Looks like some folks are getting dropped off after a van trip. 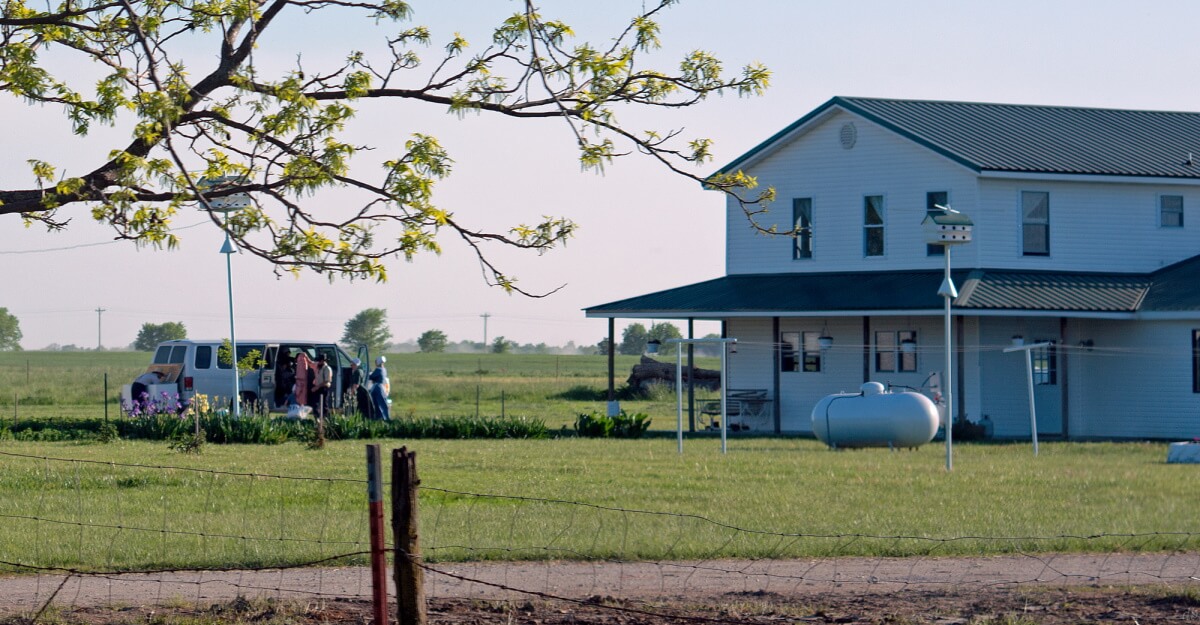 Presumably a daughter helps her father with some repair or maintenance work on this building. Skid loader ladder. 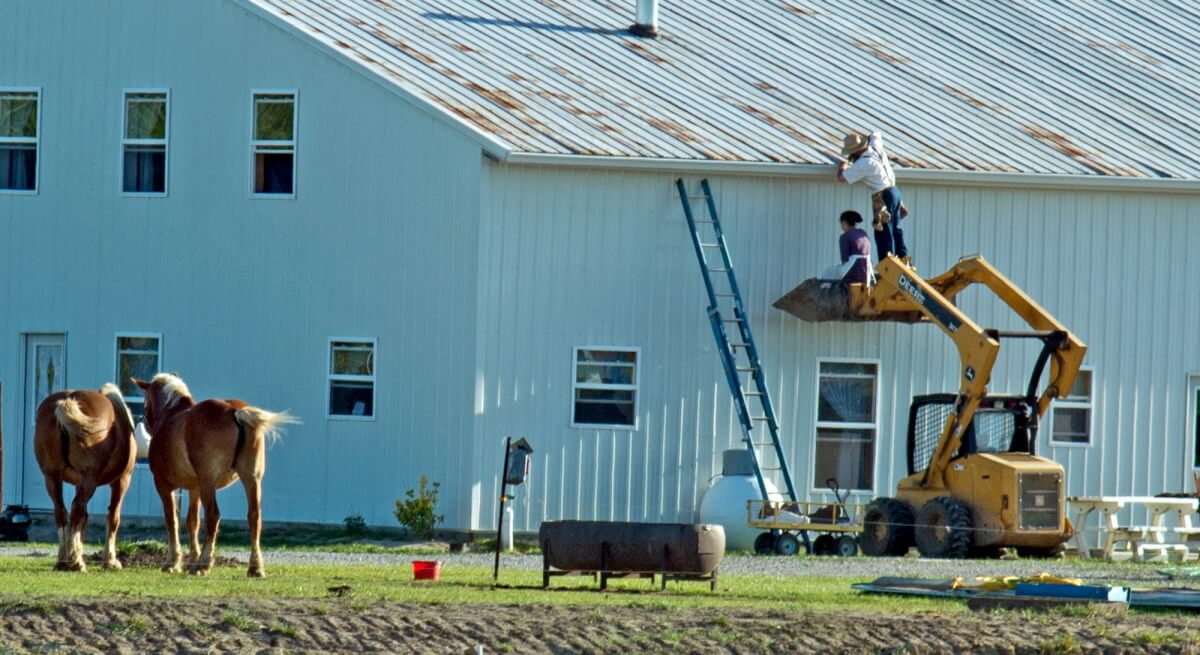 Here are some of the Amish-owned businesses in the area (in addition to the windows & siding, and baked goods & candies businesses in the top photo). This first one might be my favorite shot of the whole bunch: 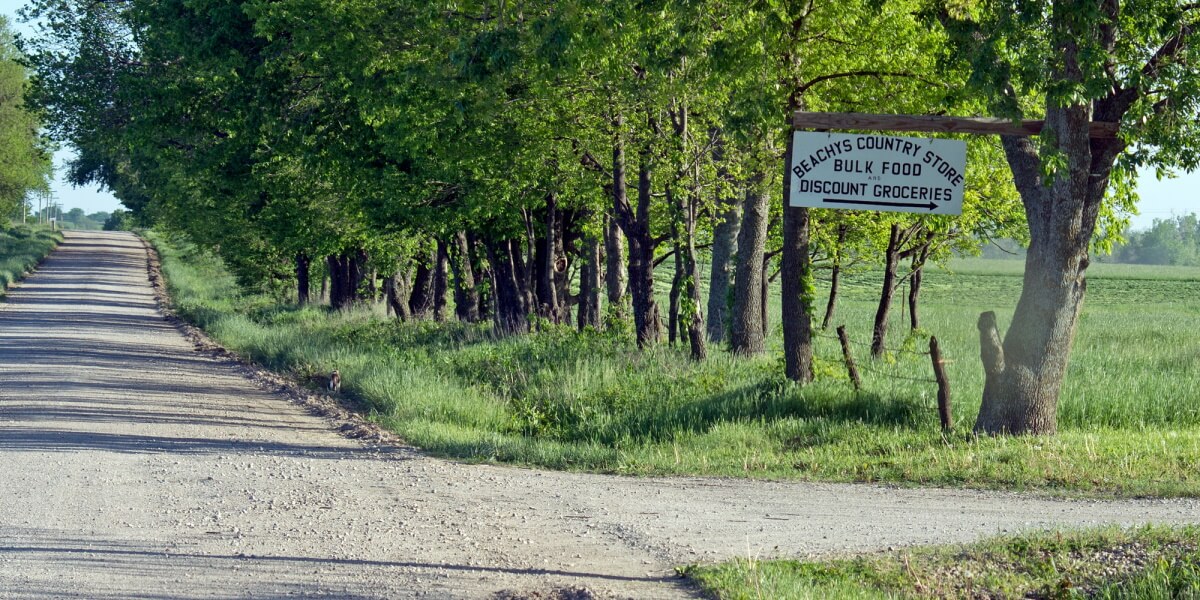 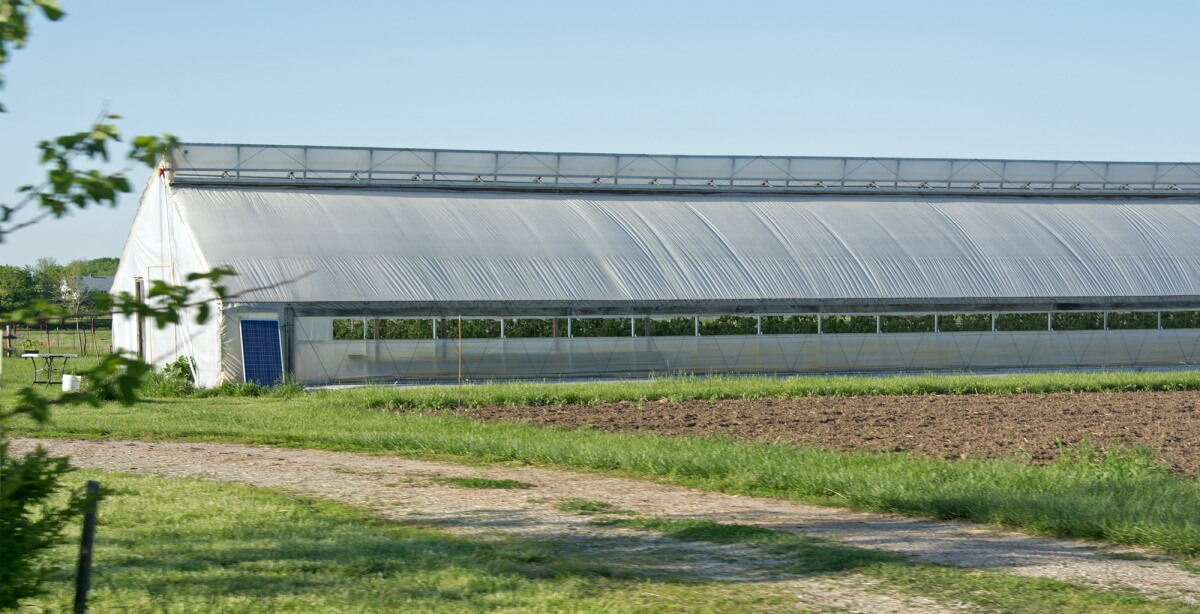 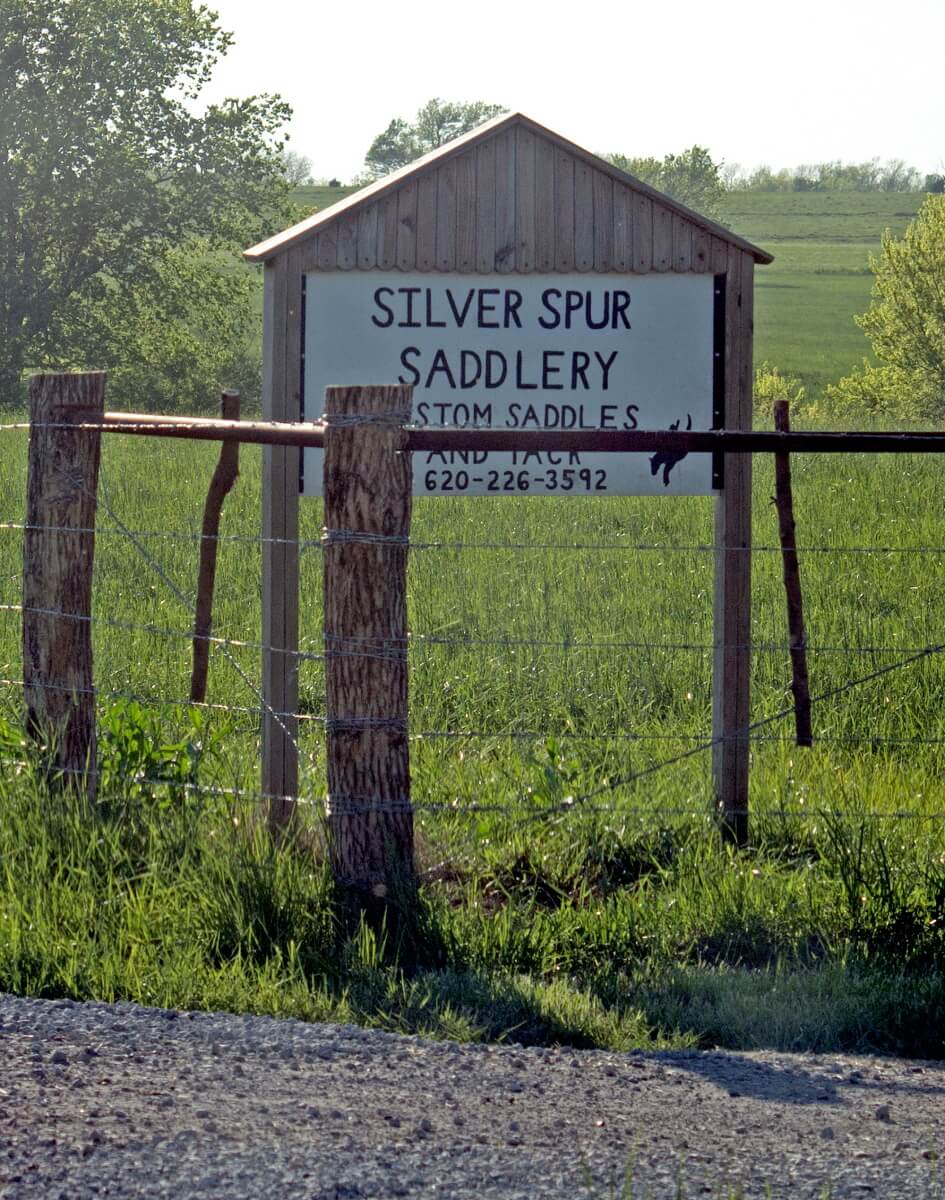 Another business for horse lovers. 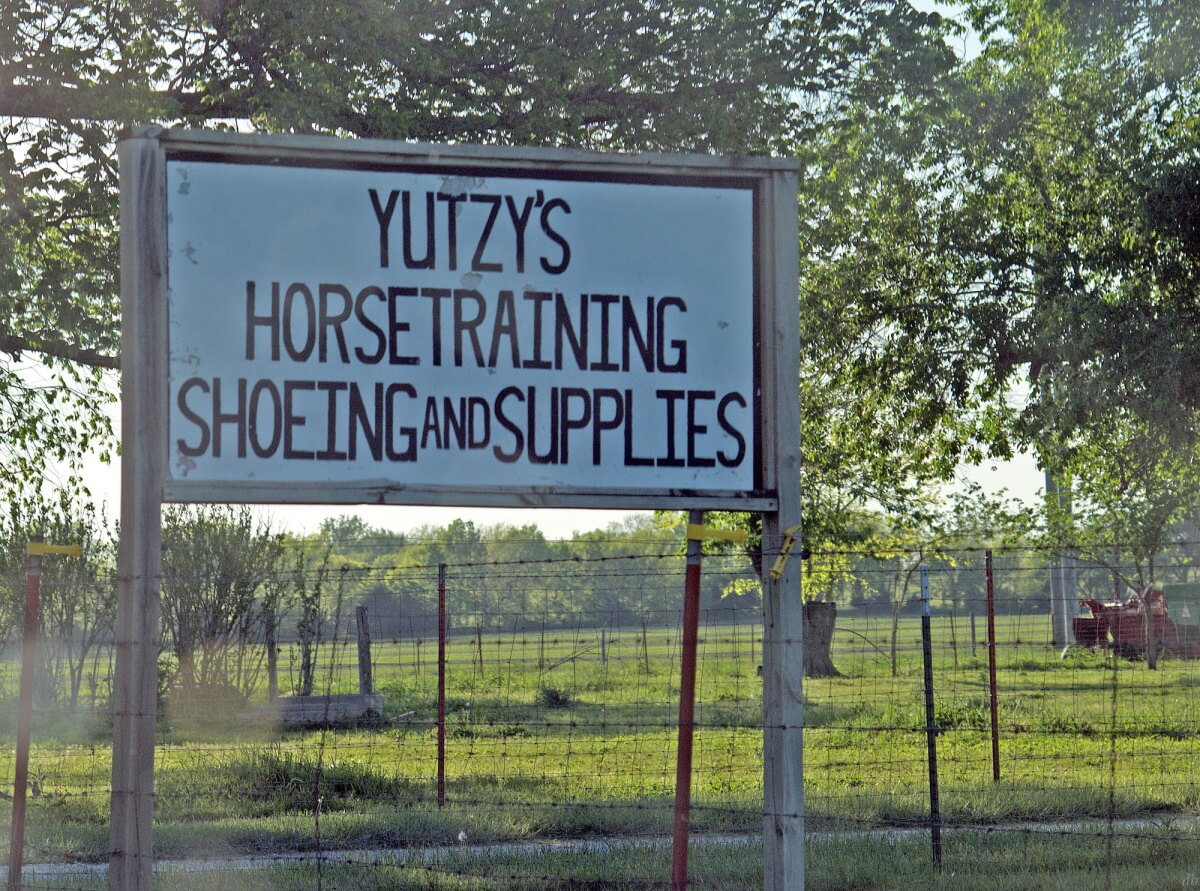 And finally a leather shop. 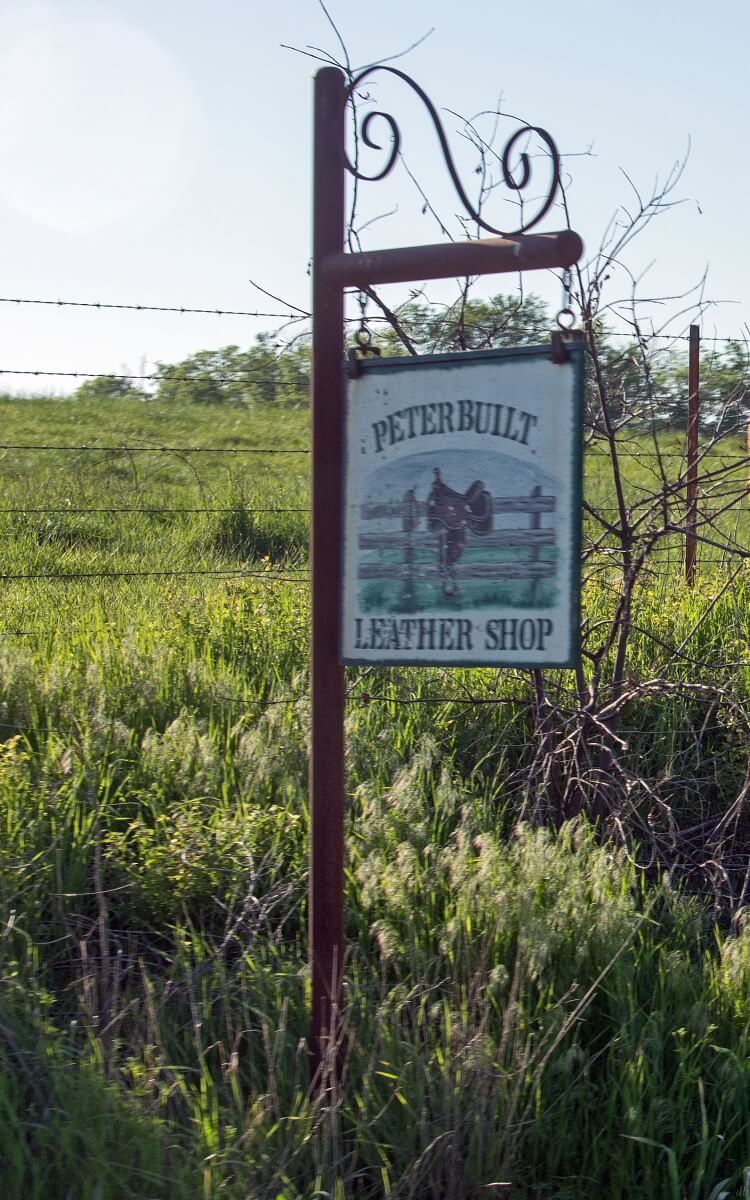 Looks like a nice collection of businesses and about what you’d expect for a community of this size.

I’ll close with a few nature captures by Don. Lovely! 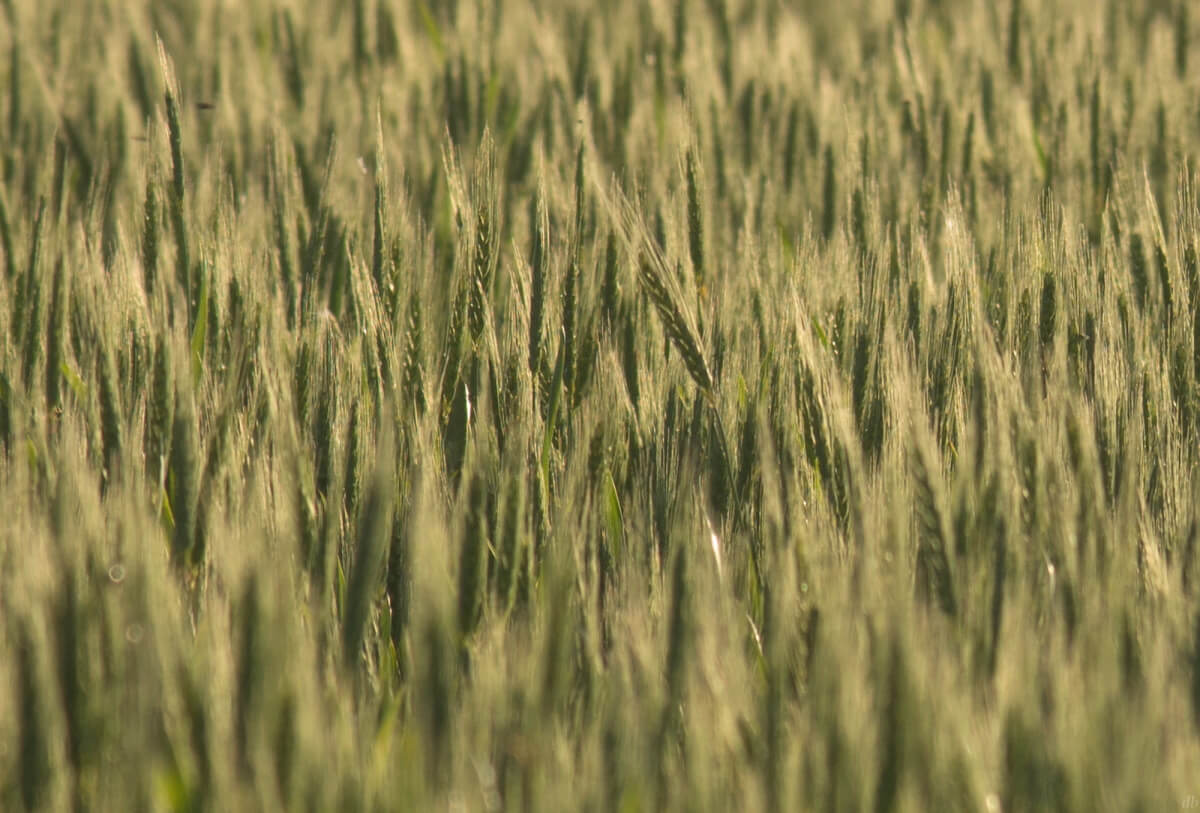 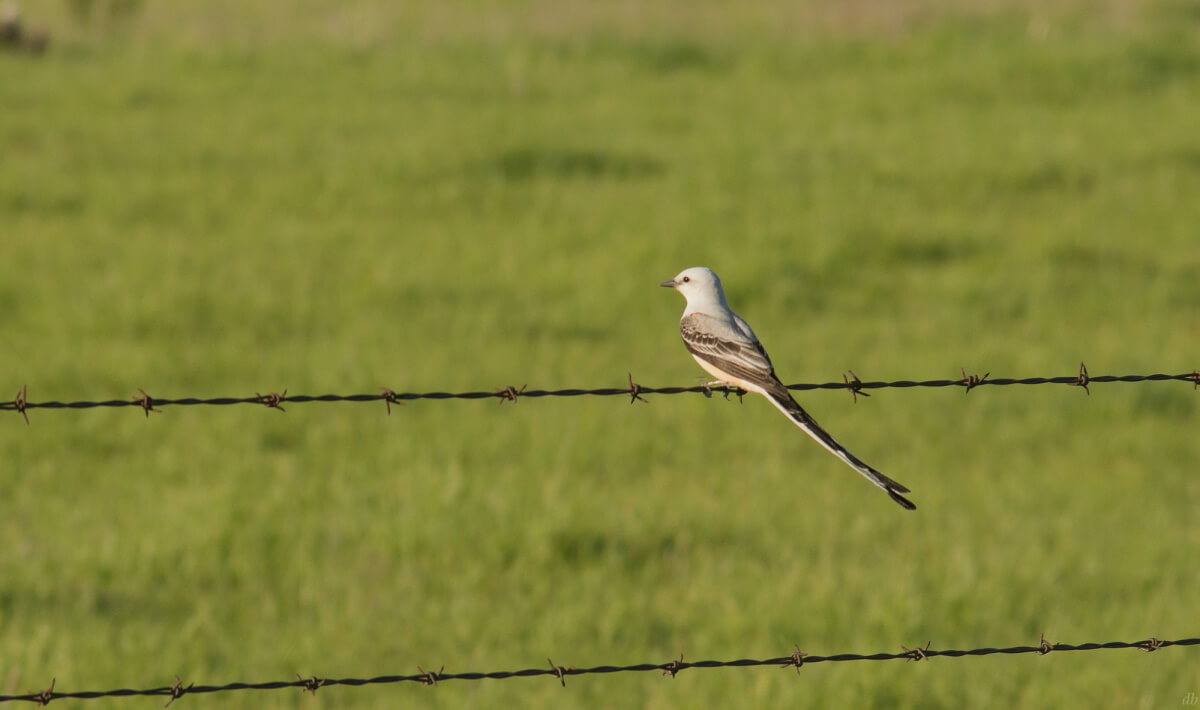 Kansas has approximately 11 Amish settlements as of 2022, and the 14th-largest Amish population of any state/province (a bit over 2,000 Amish). Thanks to Don for the photos; view more of his Amish images.

Leave a reply to Visiting a Kansas Amish community (21 Photos)