Recently, while in Lancaster County, I visited one of the most unusual Plain businesses I’ve come across. Two enterprising brothers have created a business destination that one would hardly expect to see in an Amish community.

But with the increasing openness of Amish to technological solutions, I suppose it was just a matter of time until a shop supplying the Apple iPhone and iPod, and other communication gadgets, would appear in an Amish settlement. 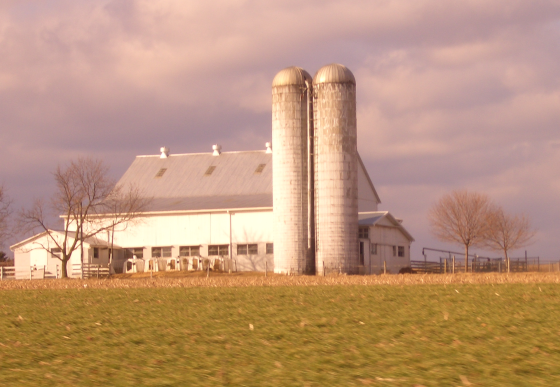 The older of the brothers, whom I’ll refer to as “Elam”, is apparently the brains behind this operation.  “We noticed a demand in the community for hand-held communication devices that could be easily concealed, and we decided to supply it,” he explained.  Younger brother “Jonas” hit on the idea of using an empty tool shed to house the business, and the pair decided to start the company as a sideline to their day jobs at a local manufacturing plant.

The shop has apparently been a hit among local Amish, with the brothers reporting sales which have steadily grown as word of the shop has spread throughout the Lancaster community.  When I asked Elam what leaders in his community thought of their unusual enterprise, his reply surprised me. 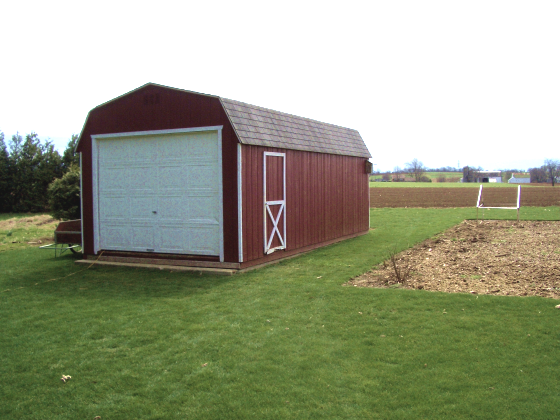 “Why, this sounds a bit like one of those April Fool’s jokes you English like to play, now doesn’t it?”