I have to say this headline today caught my eye, for obvious reasons: “TJ’s Liquor stays busy with new Amish store“.

Doesn’t that kind of sound like a liquor outlet is running a new store…catering to the Amish?

Reading the article, however, you learn that this business is actually adding an “Amish Country Store”. But I suspect adding that one word – “Country” – to the headline would have meant fewer clicks 🙂 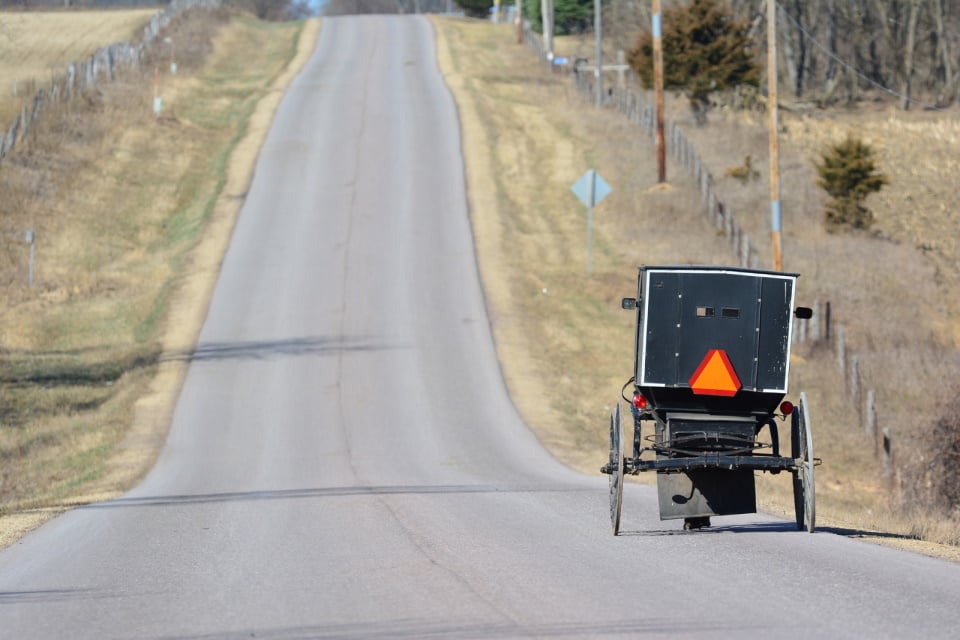 Still, if an alcohol seller pairing with the Amish sounds like an odd combination to you, well here’s how the deal went down:

Gene Miller explained that the idea came about because he had been hearing from other area locals who were driving down to Hwy. 18 every Saturday morning to visit the Amish community directly.

“We heard how wonderful their food was,” said Miller, “and that they made awesome butter.”

When Miller had a chance to meet with the Amish, he offered them the opportunity to sell their wares at his lot in Malmo.

“This is a very busy corner,” he added.

So the liquor store owner has some space on his lot and sees business potential for the Amish there. Apparently the Amish liked the idea – and it sounds like they are even past ready for the place to be open:

Dan Herschberger, a member of the local Amish community currently helping set up the new country store, said he expected to see the shop opened by now.

When asked what the store would have to offer, Herschberger indicated there would be baked goods including pies, cookies and cinnamon rolls.

Chris Herschberger, another family member helping, added, “The women are going to be doing (the baking), so I don’t know what they’ll all make.”

The Herschbergers also expected homegrown produce and small craft items to be available through the store. Chris added that they would need time to get the shop set up, but they were willing to offer “whatever might sell.”

So this appears to be a conventional Amish market type store, though “whatever might sell” leaves some wiggle room. The Amish also plan to offer furniture, and baked goods should be available two days a week. 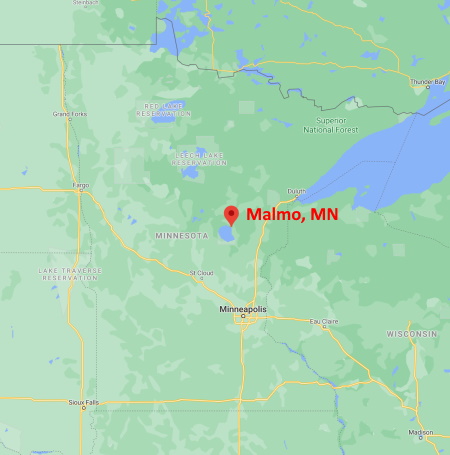 Pairing with a liquor business even in this way might seem strange, but it brings to light how Amish are not so much Puritan as practical. There are plenty of things that Amish might not engage in themselves but which their business partners might do – especially since many Amish partner with English, so by definition there will be a lengthy list of things like that – watching television, driving a car, attending pro sports events, etc.

I could see a different church group – say a New Order Amish community – not wanting to associate with an alcohol seller, even in such a secondary way as using the business’s real estate. But for other Amish it’s not an issue.

Final note, I’m not sure how they’re planning to brand this venture, but something like “TJ’s Liquor & Amish Country Outlet” will be sure to get people talking at the least.