This happened in the Geauga County Amish settlement, which is notorious for its wild youth and parties.

The boy who lost his life early Sunday morning was 17-year-old Mark Slabaugh. It is described as an “Amish party” attended by around 200 people in this video report by WFMJ. Though he’s not identified as such anywhere that I can found, Slabaugh is a common Amish last name. 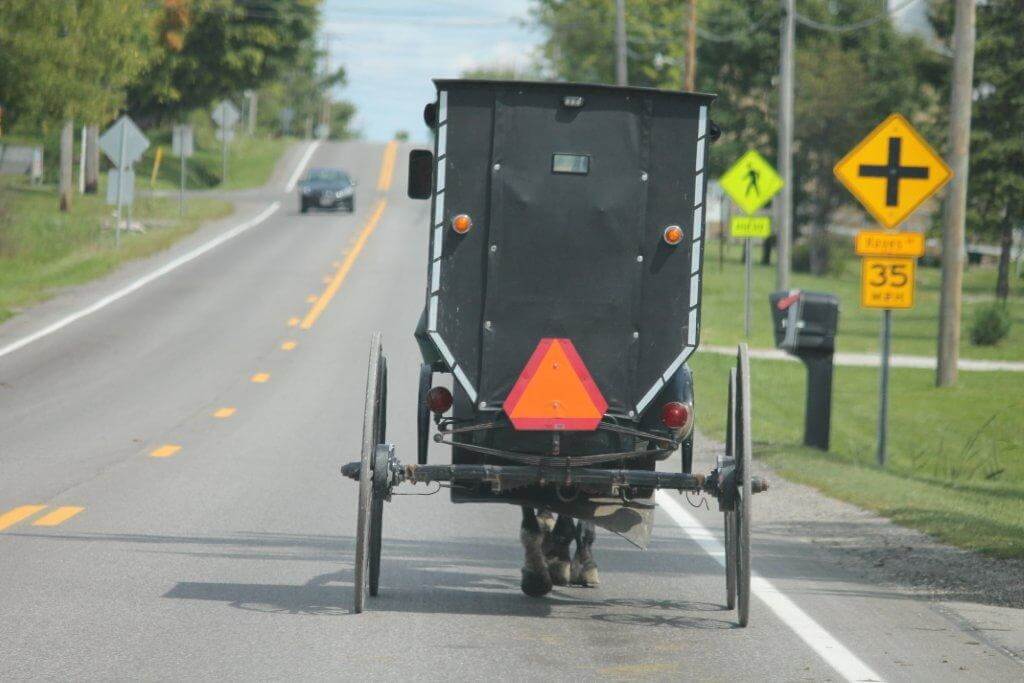 The incident was first called a hit-and-run. In a later report it was described as “accidental”. I guess both of those descriptions could apply:

Deputies originally reported that 17-year-old Mark Slabaugh died after being struck by a vehicle likely being driven by one of the approximately 200 people at a party deep in the woods behind the 10400 block of Plank Road.

Investigators tell 21 News that drinking was taking place at the party attended by members of the local Amish community.

The accident was initially characterized as a hit-and-run.

The Sherriff’s report obtained by 21 News does not include a narrative explaining the circumstances surrounding the death.

The report says a 2000 GMC Sonoma pickup truck was towed from the scene and held by authorities.

The steering wheel and door were swabbed for evidence.

The pickup truck being towed is a bit odd. Maybe the driver who fled ended up returning. Maybe it was a different vehicle somehow related. No word on who was driving the vehicle which struck Mark Slabaugh.

If you are curious why I describe this Amish settlement as “notorious”, see these fairly recent stories, all from the Geauga County community:

Amish Youth Abandon Stereo-Equipped Buggy After Being Pulled Over

Now they have a tragic death on their hands. As the WFMJ report puts it, “these kinds of parties happen often in this area. But none of them ending in fatalities, until now.”