Authorities in Geauga County, Ohio are filing charges after breaking up a party of over 100 people. Via FOX8:

GEAUGA (WJW) – The Fox 8 I-Team has learned the Geauga County Sheriff’s office arrested one, issued a summons for another, and charged two with underage drinking, following a large Amish party this weekend.

Deputies were sent to a home on Bundysburg Road in Huntsburg Township shortly after midnight Sunday. A man called 9-1-1 to report the large party.

“When we got there, there was a barn full of people some of them ran,” said Geauga Sheriff Scott Hildenbrand. “There was one that was too intoxicated to run and that person had to be transported by ambulance.” 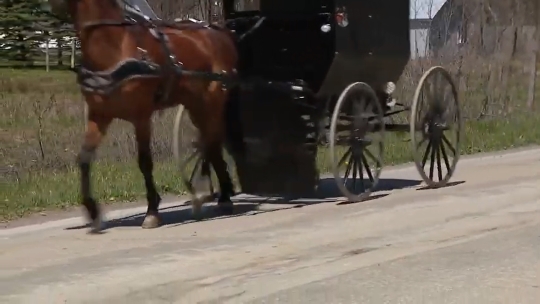 We’ve been hearing a lot about Geauga County in the news lately.

This is where non-Amish neighbors reported Amish for allegedly breaking the stay-at-home order.

A few days after that story was filed, health inspectors cited Amish for violating the gathering limit at a wedding reception.

Hildebrand told the station he wouldn’t turn a blind eye to the parties: “If we get calls, or find out about them, we will go there, break them up and get them out of there. We won’t tolerate this and we have to keep everybody safe.”

This isn’t the only party broken up in the community lately. A sheriff’s report from April 5 records a gathering of “75-90 Amish having a party, loud music”.

The excuse given in that report was “Homeowner stated he thought the stay-home order was only for the elderly.” 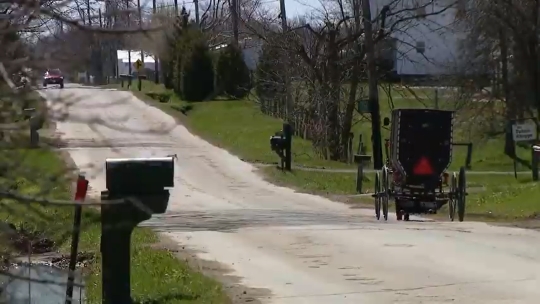 That defense appears to still be in use two weeks later:

“Their standard answer right now is to say they thought the rules only applied to older people,” Hildenbrand said. “We’ve heard that several times. I don’t know if they really believe that or if they’re just using that as an excuse.”

This most recent party occurred several days after the county Health Commissioner wrote to the bishops “informing them they are noticing an increase in COVID-19 cases in the Amish community.”

At the same time, Sheriff Hildenbrand stated that “I think the majority of them (Amish) are complying, they understand it (stay-at-home orders),”…”Many of the churches are not holding services or if they do they are holding them outside, which they are allowed to do.”