Ride Through The Only Texas Amish Community (Video)

I just came across a video of the Beeville, Texas Amish showing footage from around the community. The video is six years old. I am not sure how I missed it before. 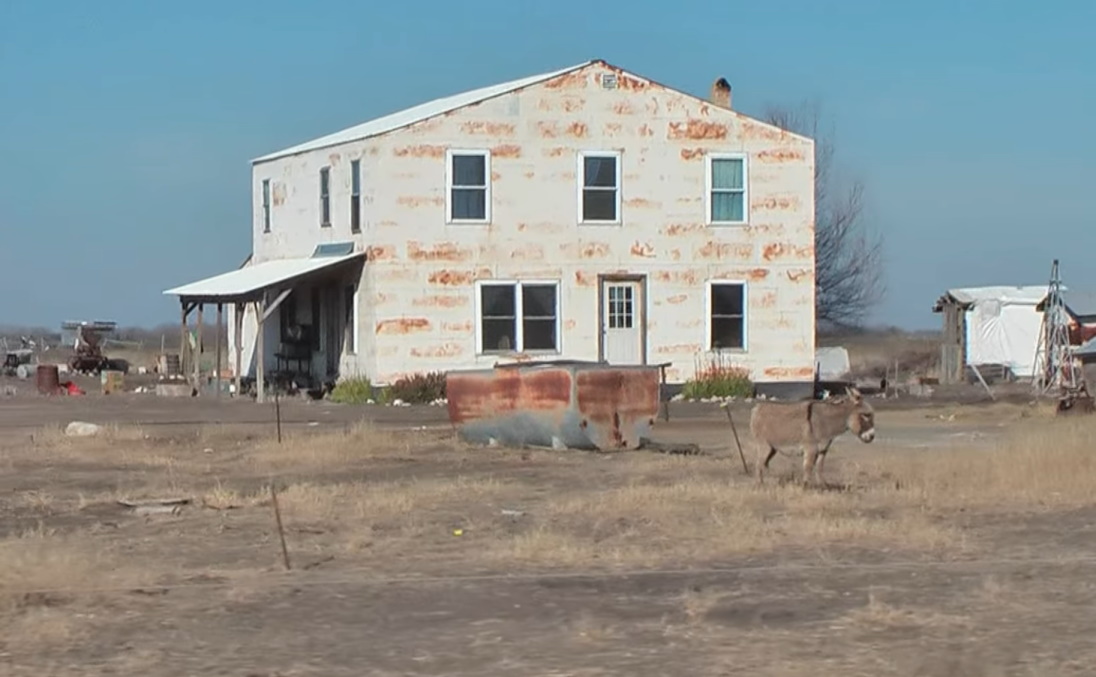 We’ve had a half dozen or so posts on this community over the years, including one by Kevin Williams with a video showing a few locations in the settlement. 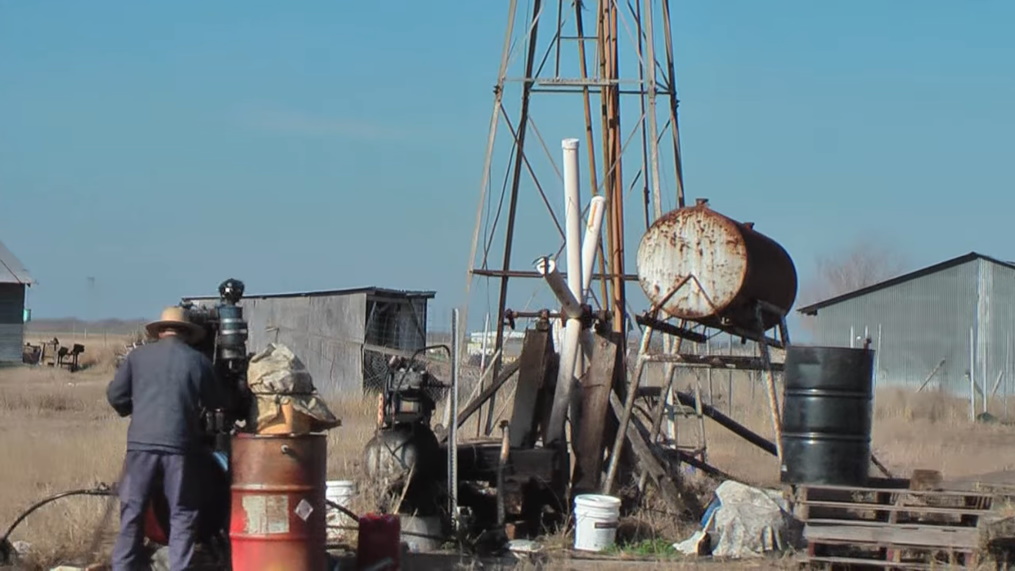 This latest video is different in that it is lighter on information on the Beeville settlement itself, but was taken by someone driving through the community. Thus you see more locations and get an even better feel for it.

Leaving out the South America settlements, this is the second most southern Amish community (only Pinecraft is further south).

Have you ever seen cactus on an Amish front lawn? You’ll spot that in front of some homes. 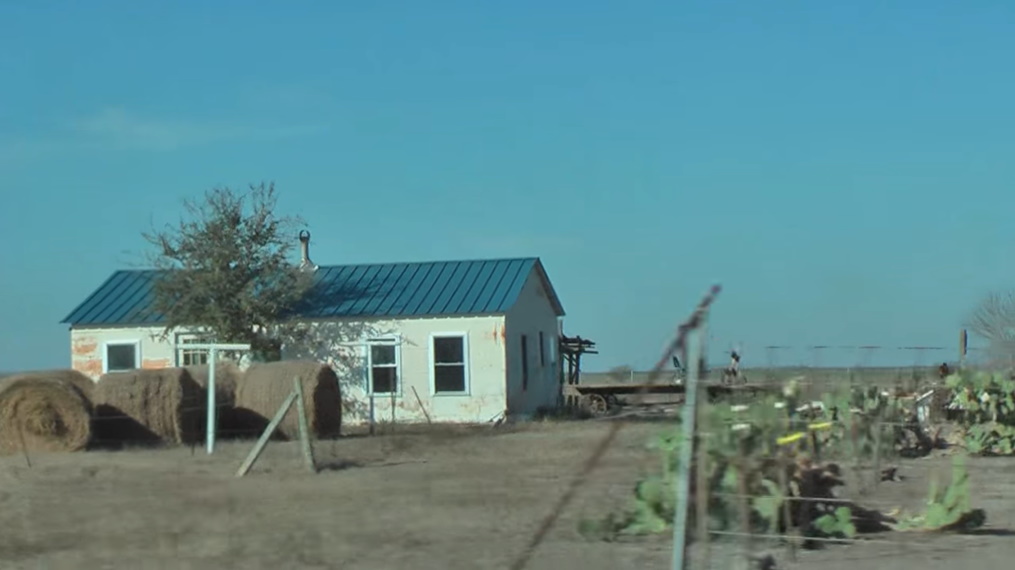 I recognized some of the homes seen in the photo posts linked above. It’s a small community (with an estimated 65 people, probably 10-12 homes) and by appearance quite poor. 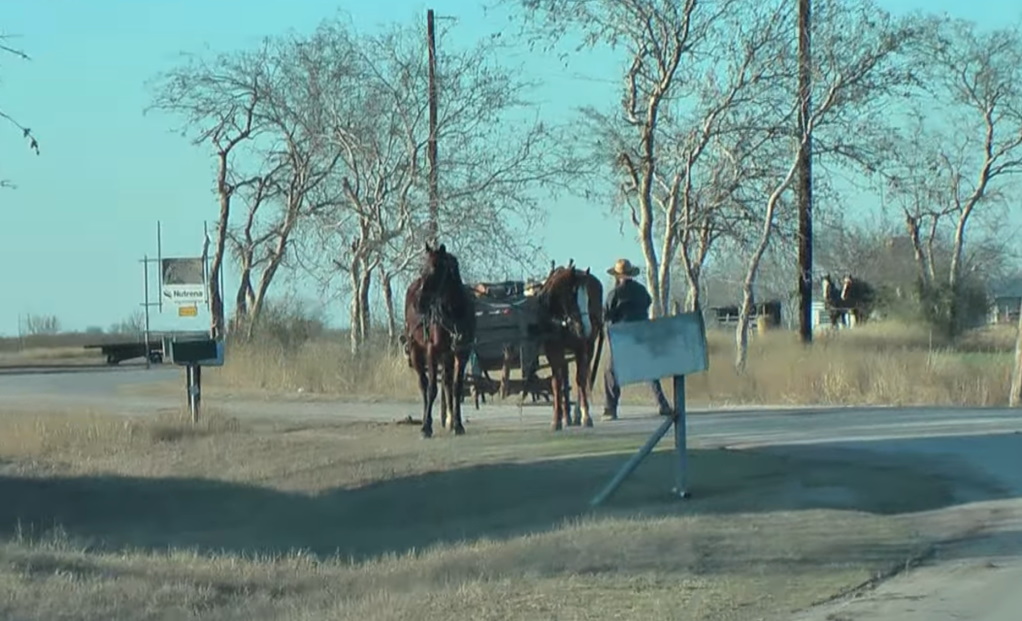 The images provide a stark contrast to the lush homesteads of a settlement like northern Indiana, for example. To be frank, some of these homes make Swartzentruber Amish places look fancy. 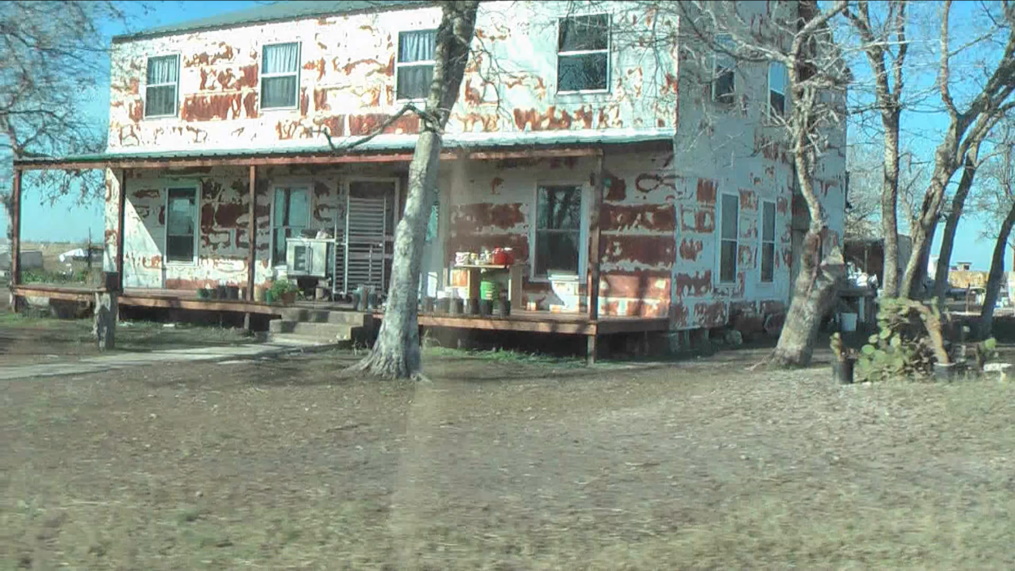 Here’s a bit about the community from a previous post:

Since the late 1990s, a community has existed near Beeville in Bee County. This is about a 2-hour drive from the Mexican border.

This small community has some businesses and agriculture (including fig and citrus trees), but it’s not your typical Amish dairyland. Produce is grown with the help of irrigation. There is honey from beekeeping.

The Bee County community is known for its annual school benefit auction.

The best-known business is probably Borntrager’s Combination Shop, run by the settlement’s bishop.

The Beeville scenes in the video are interspersed with some general factoids about the Amish, and accompanied by Beethoven’s Moonlight Sonata, giving the images a somber feel. Having never visited, I’m not sure how well that mood actually fits the community. See for yourself here (P.S. I think one of the shots in particular is actually not an Amish place. See if you can catch which one I mean):