Daylight saving time (DST) kicked in yesterday, so if you haven’t tweaked your clocks yet, here’s a reminder.  I mean, of course, your non-computerized timekeepers, those grandfathers and cuckoos and analog wristwatches, since these days the ones in our phones and laptops do our remembering for us.  Also your alarm clock, though if you had to be at work today, it may be a little late for that.

In honor of the “longer” days, here’s a photo I took in the Holmes County Amish community around sunset, which officially starts an hour later now. You’ll find more below (technically I think most were taken in Wayne County). 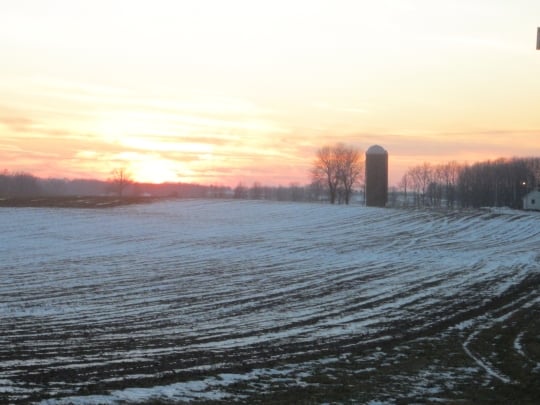 I haven’t asked anyone lately, but last time I did, I found many Amish are not fond of Daylight Saving Time.  Why?  The folks I queried in northern Indiana said it had to do with being up til dusk, either working, or kids playing, and then having to get up for early factory shifts.  Odds are it’s also no good for your electric bill.

Amish in other places with different occupation patterns may not notice it as much.  And some don’t recognize DST.  In a piece from The Amish Struggle for Modernity, Donald Kraybill had this to say about the Holmes County Amish:

The Amish have historically not adopted “fast” time (daylight saving time), preferring instead the traditional slow time.  This not only enforces Amish separation from the world, but also symbolizes their preference for a traditional pace that rejects what some Amish call “crazy time” and avoids “the rat race.”  This measure of separation from the world is also eroding.  The Swartzentrubers, however, continue to reject “fast” time and the Andy Weaver group preaches against it and holds its church services on slow time, but as a result of their involvement in nonfarm work some members are following “fast” time.  The Old Orders and the New Orders, with their growing entanglements in the larger society, have for all practical purposes adopted “fast” time–even for their church services (p. 60).

In other words, the way Amish think about time can vary depending on how traditional a group is and what work they do.  This change had already been occurring in the mid-90s when the piece above was written.  I’d have to think the crazy time of the rat race has only increased for Amish in the nearly 20 years since.

By the way, I did the math and found Daylight Savings lasts nearly 8 months (this year, from March 10 to November 3).  With our clocks set one way 2/3 of the year, doesn’t that period then become the default?  Shouldn’t we just call DST “Regular Time”, and rename the 4 odd months something else?  We could call November-mid March “Daylight Reduction Time”, perhaps? Or maybe “The Season of Sad, Short Days”?

Are you like some Amish, who dislike Daylight Saving Time?  Or are you more like me, who cheers the longer day and dreads the hour lopped off in fall?  It may not make economic sense, but it sure is painful seeing the December sun vanish at 4pm. 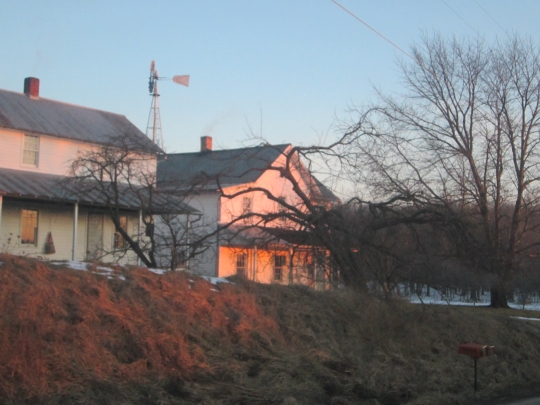 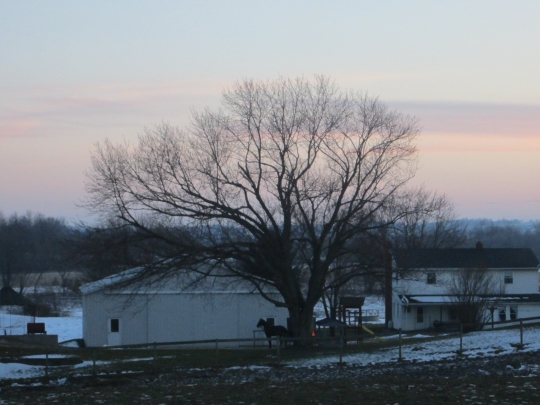 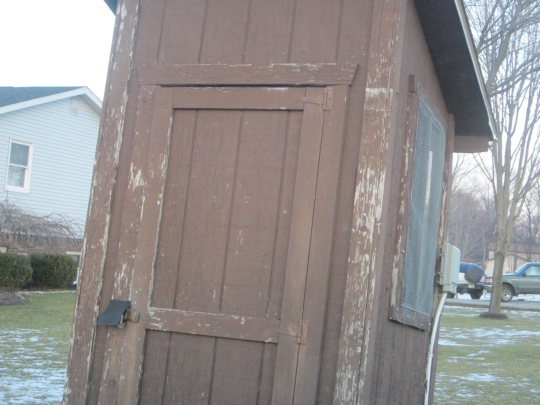 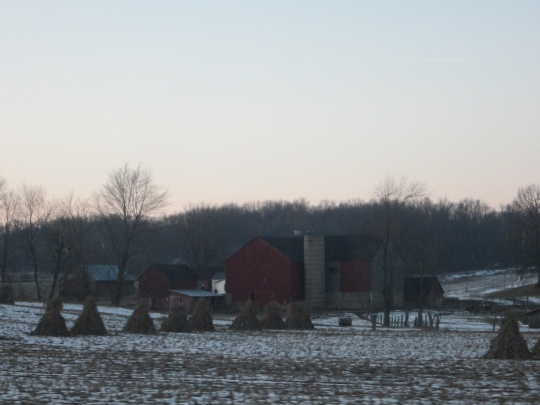 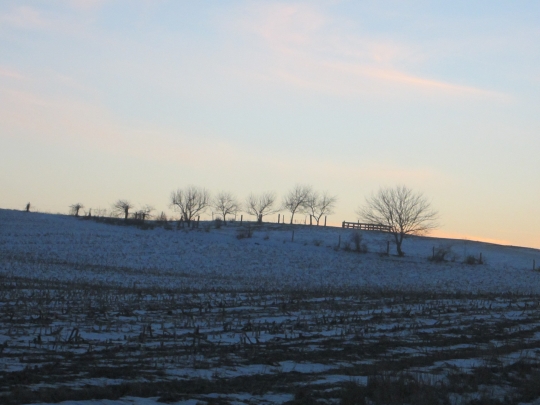