BERLIN, Ohio (WJW) — The Ohio State Highway Patrol is working to locate the driver it says was involved in a hit-and-run crash.

The highway patrol said its Wooster Post is looking into the crash that happened on Feb. 6 at 8:34 a.m. on Somerset Drive (Township Road 359) near US 62. 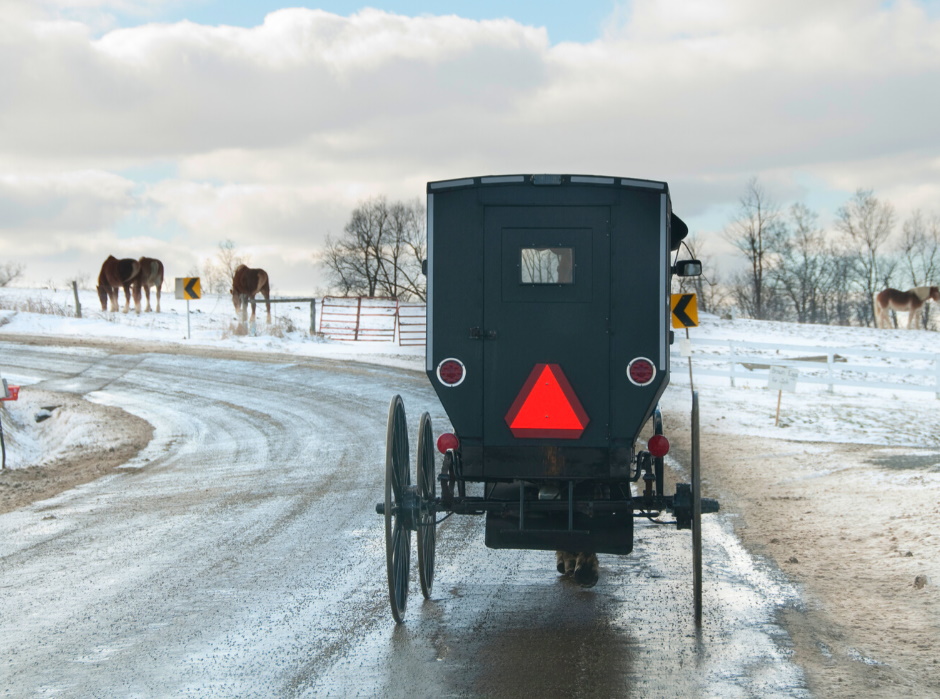 According to a press release, a horse and buggy was traveling on Somerset Drive and was struck from behind by a newer gray Subaru Impreza. The highway patrol said the Subaru continued on Township Road 359 and onto US 62 in Berlin.

The driver of the buggy was not injured, but the horse had to be put down.

The vehicle that left the scene should have moderate damage to the front bumper and right front panel, the highway patrol said. There is video of the vehicle leaving the scene, the press release stated.

There was also a silver SUV directly behind the Subaru that continued to follow the Subaru.

Anyone with information is asked to please contact the Wooster Post of the Ohio State Highway Patrol at 330-264-0575. You can ask for Lieutenant Norman or Trooper James Donohue.

Update: The Ohio State Highway Patrol has provided two photos of the vehicles involved. For some reason they provided images aren’t very large, but I have increased the size a bit. Here is the Subaru which hit the buggy: 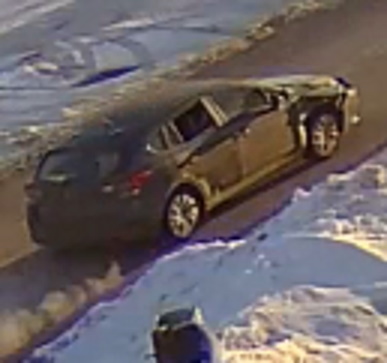 And the vehicle which was following behind it that authorities seem to think was also involved: 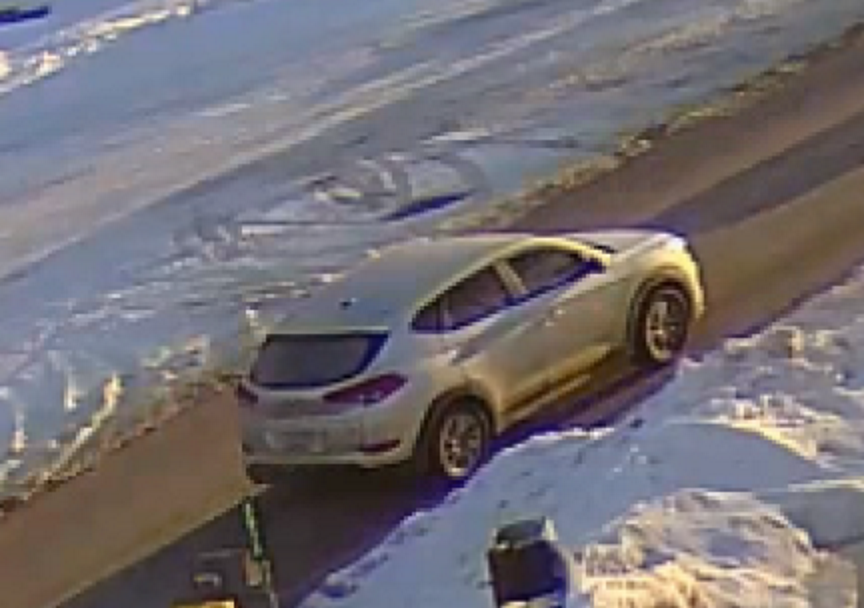