It was a whirlwind trip as I packed a month of visiting into 2 weeks of time.  I spent the past weekend zonked out and resting up (3700 road miles will do that to you).

But I’ve recovered enough to put together a collection of highlights from my recent Amish trip: 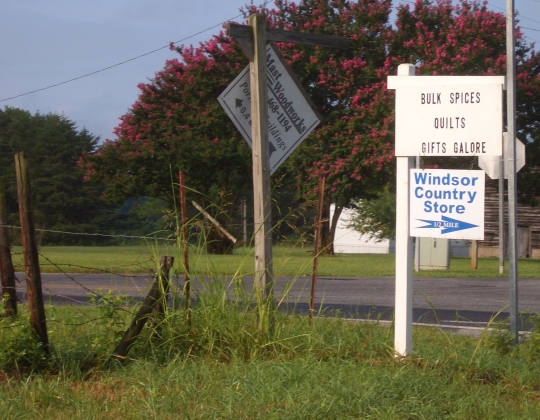 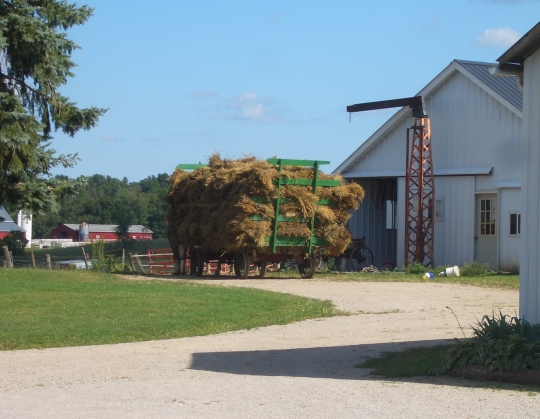 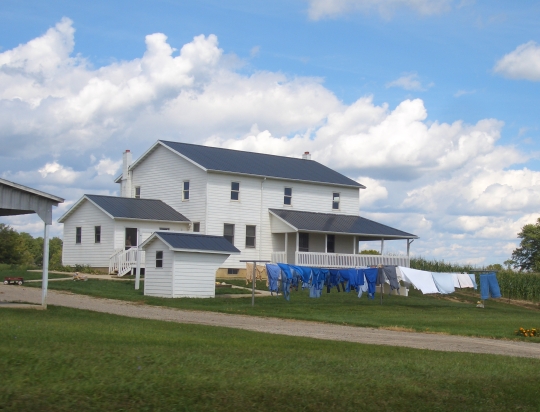 Laundry dries in front of an Amish home in Steuben County, Indiana

There were many more highlights, but that’s probably enough for now.  I’ll be sharing more, though, in the weeks and months to come, so stick around (Like this blog on Facebook or subscribe by email, and you won’t miss a thing).