Having recently shared some autumn photos by Bill Coleman, today we have a batch of winter images.  It’s been about 40 years since Bill began photographing the Amish, which means some of his subjects are all grown up by now.

Their way of life has presumably changed slowly over that time, though even the most traditional Amish have adopted technology in sometimes unexpected ways.

For example, during a trip last year to the area where these photographs were taken, I was surprised to find Nebraska (“white-topper“) Amish wielding cell phones.

That’s not the sort of thing you see immediately in these photos though, where life, at least at first glimpse, appears more or less as it did decades ago. 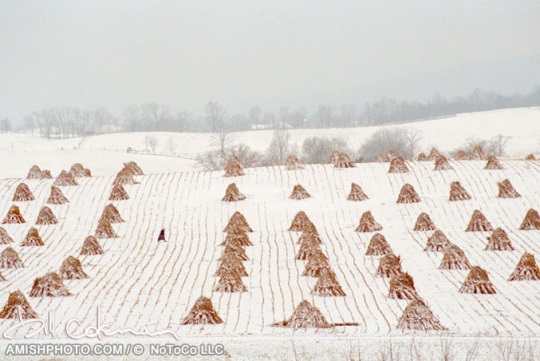 If you’d like to know more of the story behind these photos, you might like this interview with Bill and his son Noah.  An excerpt addressing one of the most common questions:

Images are available for purchase at amishphoto.com.  During December, 10% of purchase will go to the Clinic for Special Children.  Orders made by Dec 13 (non-framed) will arrive by December 25. 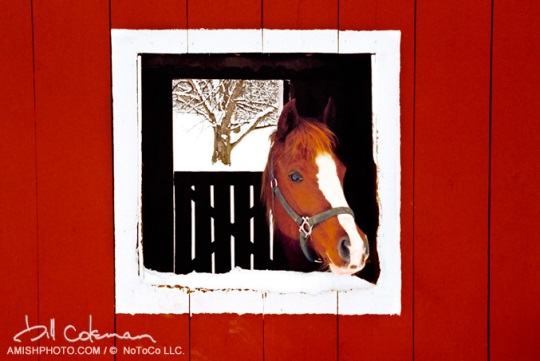 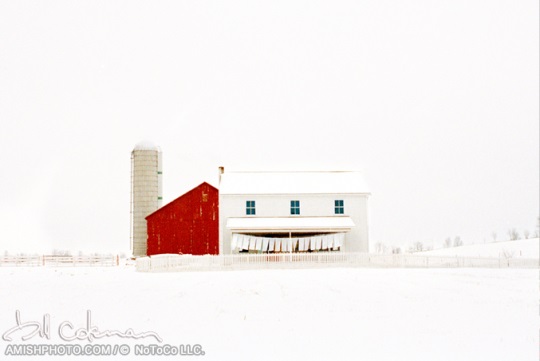 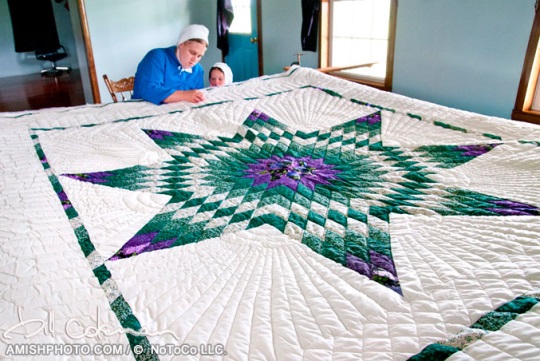 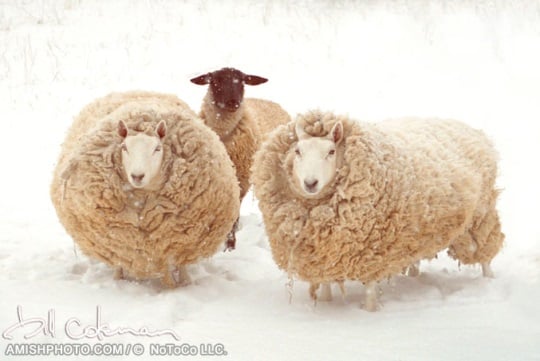 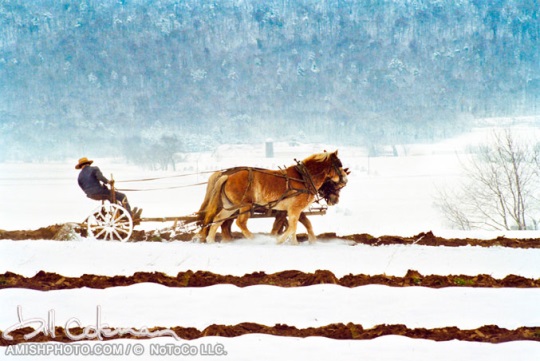 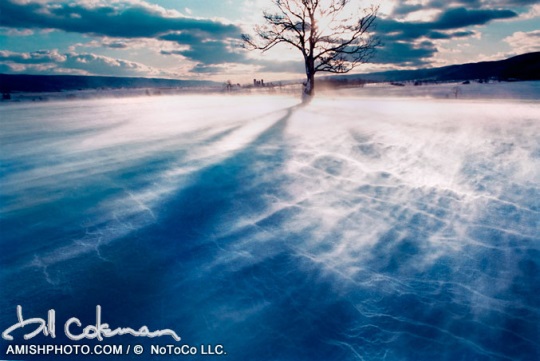