The tradition of celebrating Old Christmas is happening today in some Amish communities. It’s a family, visiting, fasting and food day in those places. Businesses are closed and it’s a day off from work. Holmes County, Ohio is one place where Old Christmas is observed among the Amish. 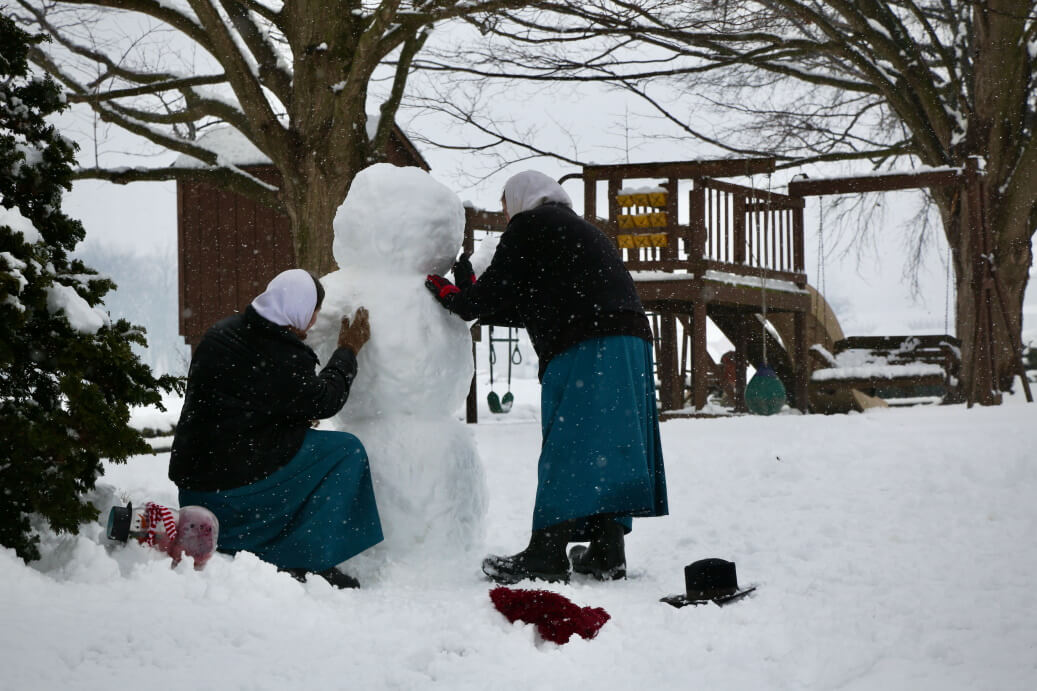 Old Christmas came about due to the adjustment in the switch to the Gregorian calendar. Here’s the origin, and explanation for why it is sometimes conflated with the Feast of the Epiphany, via Wikipedia:

In October 1582, Pope Gregory XIII introduced the Gregorian calendar as a correction of the Julian calendar, because the latter has too many leap years that cause it to drift out of alignment with the solar year. This has liturgical significance since calculation of the date of Easter assumes that spring Equinox in the Northern Hemisphere occurs on 21 March.

To correct the accumulated error, he ordained the date be advanced by ten days. Most Roman Catholic countries adopted the new calendar immediately and Protestant countries followed suit over the following 200 years. In particular, the British Empire (including the American colonies) did so from 1752 with the Calendar (New Style) Act 1750, by which time the divergence had grown to eleven days.

This meant that Christmas Day on 25 December (‘New Style) was eleven days earlier than it would have been but for the Act, making “Old Christmas” [25 December (‘Old Style’)] happen on 5 January (NS). In February 1800, the Julian calendar had another leap year but the Gregorian did not, moving Old Christmas to 6 January (NS), which coincided with the Feast of the Epiphany.

For this reason, in some parts of the world, the Feast of the Epiphany, which is traditionally observed on 6 January, is sometimes referred to as Old Christmas or Old Christmas Day.

This holiday is observed in other cultures including among the Irish. Not all Amish celebrate Old Christmas however. The Amish in Lancaster County are among those who do not celebrate Old Christmas. I spoke with a friend there today and it’s a work day (though he happens to be home from work, under the weather). They do however observe a second day of Christmas, on December 26th.

I discussed the Amish observance of Old Christmas in the recent Christmas video. That part starts from the 7:47 mark; I’ve cued up the video below to start from there: