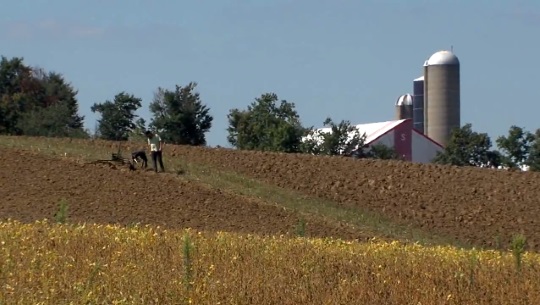 KIDRON, Ohio – A 17-year-old Amish boy was shot in the head while plowing a field Thursday morning in Kidron.

Investigators said it’s possible the stray bullet was fired by someone hunting squirrels and it just happened to come down on top of John’s head.

“The odds of this happening are one in a million,” said Captain Doug Hunter.

John was using a horse-drawn plow when he felt something strike him in the head.

He noticed he was bleeding and walked to his home to tell his father about the injury.

The young man was taken to the hospital where the bullet was removed (it had lodged in his head but did not penetrate his skull).

It turns out John had better fortune than another teen in the same community a few years ago.

This incident recalls a case in 2011 when an Amish girl named Rachel Yoder was shot in the head and killed while driving a buggy home from a Christmas party. For a number of days the circumstances around that event were unknown, causing a lot of fear in the community.

It later emerged that another member of the community had discharged a hunting rifle into the air, with the bullet traveling over a mile before striking the girl. He was later charged with reckless homicide.

The shooter in this latest instance remains unknown, and there are no witnesses who heard the shot. 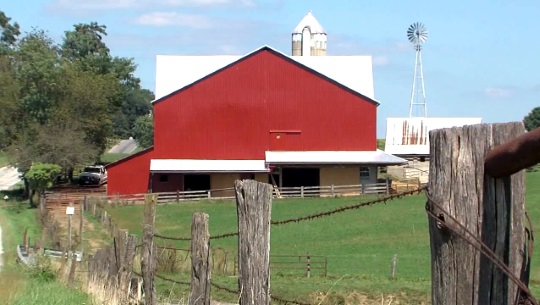 Hunting is popular with many Amish. Guns are fairly common, both for hunting purposes and for eliminating pests on farms.

As noted above, Captain Hunter called the possibility of this happening “one in a million.” If that’s the case, it would be the second such one in a million event in the past few years.

Given that, a couple of possibilities come to mind: it was intentional, or there continue to be some careless hunters (and perhaps, poor hunting practices in general) in the community–even following Rachel Yoder’s death.