Notes from an Ohio Amish funeral 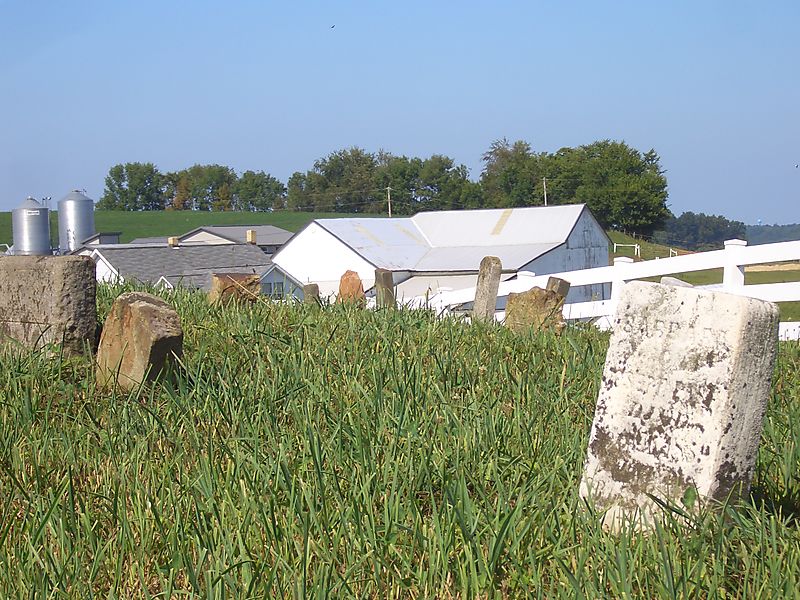 I attended the funeral of an Old Order Amish man while in the Holmes County settlement over the weekend.  A few observations:

An online resource on the Amish and other Plain people, including Mennonites, Hutterites, and other Anabaptist groups.
©2008 Amish America
«»