Since mid-January, Lovina Eicher’s sister Susan has been in the hospital battling serious health issues. In her most recent Lovina’s Amish Kitchen column, she shares about her sister’s passing. It’s frankly heartbreaking:

Yes, the good Lord has knocked on our door again … Those words are from a song cousin Ernest wrote after losing his mother and brother in accidents years ago. Those words came to my mind tonight.

Our hearts ache again as we laid dear sister Susan to rest beside Mose. A spot in between was reserved for daughter Susan, hopefully many, many years from now. After four weeks, sister Susan lost out to the battle. How it hurt to see her in those last hours of her life. Just two of the family were allowed to go in at a time to be with her in her final hours, but at 7 p.m. we were told we needed to leave until 7 a.m. We begged that they would consider at least one person staying with her during the night hours so she wouldn’t be alone. After no consent, we went to the motel to sleep until we were allowed back in at 7 a.m. Shortly before 6:30 a.m., the doctor called to tell us she passed away.

Oh, to be able to be with loved ones when they need you would be such a blessing. At a time like that, your loved ones by your side would be a great comfort. Although Susan couldn’t talk much, she mouthed the words “I love you” to sister Verena before we left. Tears were rolling from her eyes, making it harder for us to leave her.

I am not sure why the family was not allowed to stay with Susan in her final hours. Her previous columns do not mention COVID except for noting that a test came back negative.

Lovina’s family has suffered great loss recently, including the death of her daughter’s husband Mose in a road accident just two months ago. 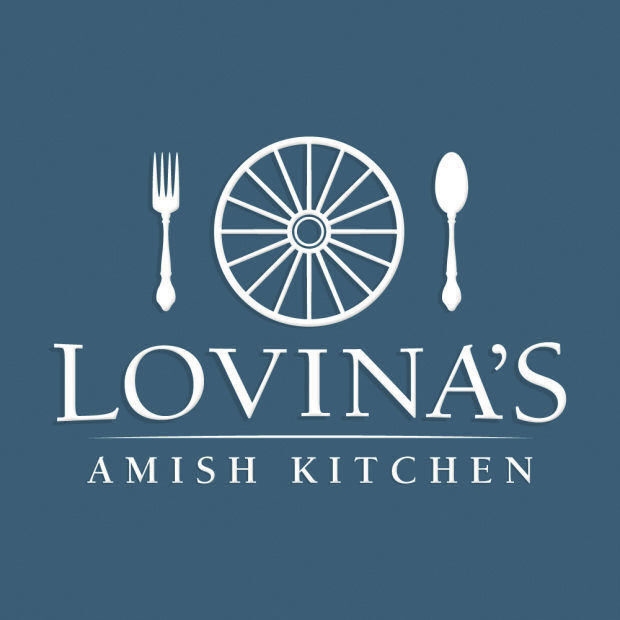 Lovina finishes her column on a lighter note:

Uncle Emanuel will be 91 on Feb. 17. He and my Dad shared the same birthday, with my dad being a year younger. Uncle Emanuel and Aunt Leah (Mom’s sister) came to the visitation of sister Susan, traveling the two-hour drive with their children and spouses. Sister Emma asked Uncle Emanuel what the secret is to his long life and he said, “Eat coffee soup every morning.” We had a laugh about that. Grandma Graber was in her 90s when she died, and she, too, ate coffee soup every morning.

Coffee soup, if you are wondering, is a simple dish consisting of coffee, milk or cream, sugar, and toast or crackers. Kevin Williams notes that Lovina’s mother used to also add cheese and potatoes to this dish. I’m not sure I’d jump at the chance to try this one (especially the cheese-and-potatoes version). But if you’re interested, a recipe can be found at the top link.

Condolences and prayers for Lovina’s family.