It has not been confirmed by authorities that these are Linda’s remains. The remains were found near the former workplace of Justo Smoker, who has been charged with homicide in the case. From Fox43:

The FBI and State Police say they recovered the remains in a rural area in the eastern part of Lancaster County. The Lancaster County Coroner has confirmed the body was discovered near Dutchland Inc. in Gap.

Preliminary studies of the body have started. The coroner says there will be a full forensic autopsy started on Friday. It could take days or weeks to answer definitively if the remains are that of Stoltzfoos and the ultimate cause of death. Temperature and moisture can impact decomposition. The coroner says his team will look for identifying marks on the body. His team will fall back on DNA if needed.

However, CBS21 claims that Linda’s family has confirmed to them that these are her remains:

LANCASTER COUNTY, Pa. — The family of Linda Stoltzfoos confirmed to CBS 21 News on Wednesday that the human remains discovered in Lancaster County were hers.

That’s all they write about the family confirming this to the station, no other details on that aspect. I haven’t seen any other reports of such confirmation from the family. 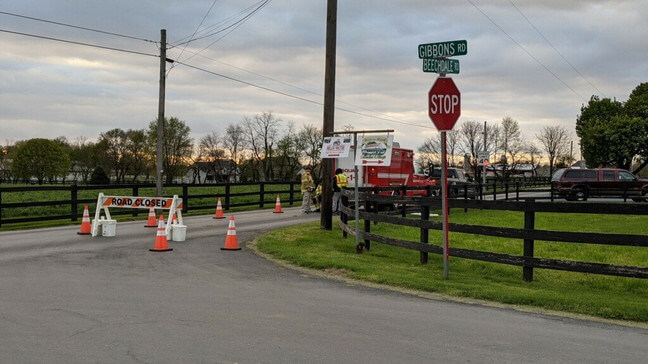 More will be known tomorrow:

The coroner has confirmed that the remains were found near Dutchland Incorporated, the former workplace of Justo Smoker, who is facing kidnapping and homicide charges for Stoltzfoos’s disappearance.

Lancaster County District Attorney Heather Adams has scheduled a press conference for 11:00 a.m. on April 22 where she will provide an update into the Stoltzfoos investigation, according to a press release.

It is 10 months to the day since Linda was first reported missing.