A potentially grim story with a happy ending in a Wisconsin Amish community. From WKOW:

GRANT COUNTY (WKOW) — An Amish baby who was missing for two hours in Grant County Friday was found safe thanks to the help of a Good Samaritan.

The Grant County Sheriff’s Office was first notified about the missing baby in Hickory Grove Township around 10:30 a.m.

Sheriff Nate Dreckman said the baby was in a horse and buggy which the mother had tied to a pole at a residence. He said the horse loosened itself from the pole and then “took off” with the child still inside the buggy. 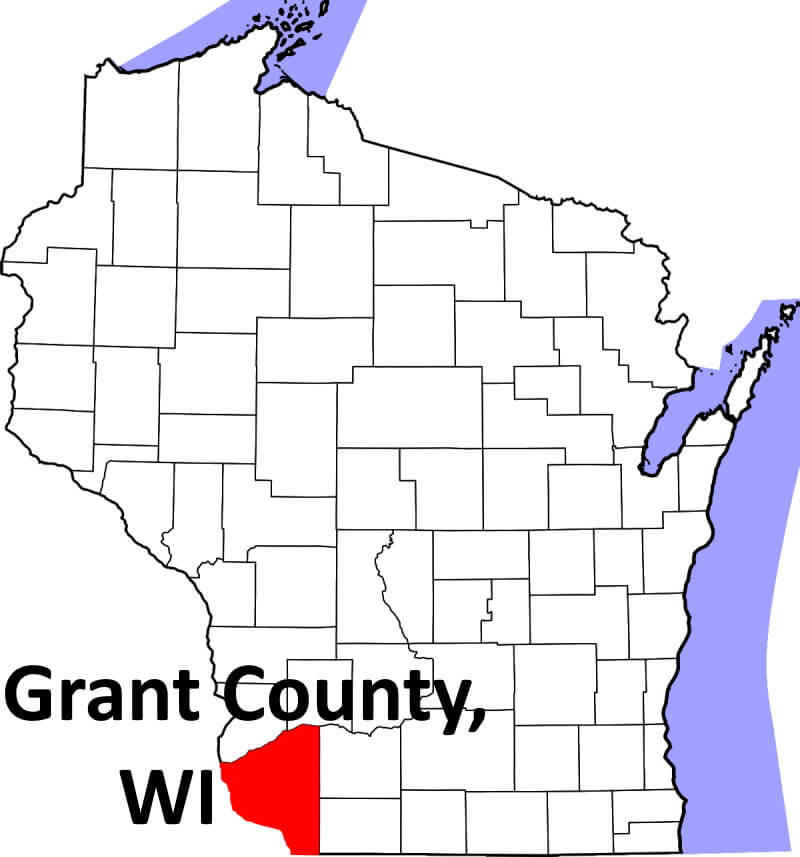 Various crews from area police, fire, and EMS departments took part in searching for the baby. But the one who eventually found the child was a volunteer described only as a “Good Samaritan”:

Dreckman reported a Good Samaritan heard about the missing Amish baby and assisted in the search. The person found the baby still in the buggy just after 12 p.m.

EMS evaluated the baby, who was still safely wrapped in its blanket, and found the child was in good condition.

The baby’s mother must have breathed a huge sigh of relief. Those must have been two long hours.

Horses bolt sometimes and runaway Amish buggies are a thing to be aware of. This particular story recalls a similar happening from 2020 when a buggy bolted with a small child inside.

The horse was described as running at a “full gallop” with the buggy itself almost tipping over. However a Pennsylvania state trooper was able to stop the horse and rescue the little girl (image below). 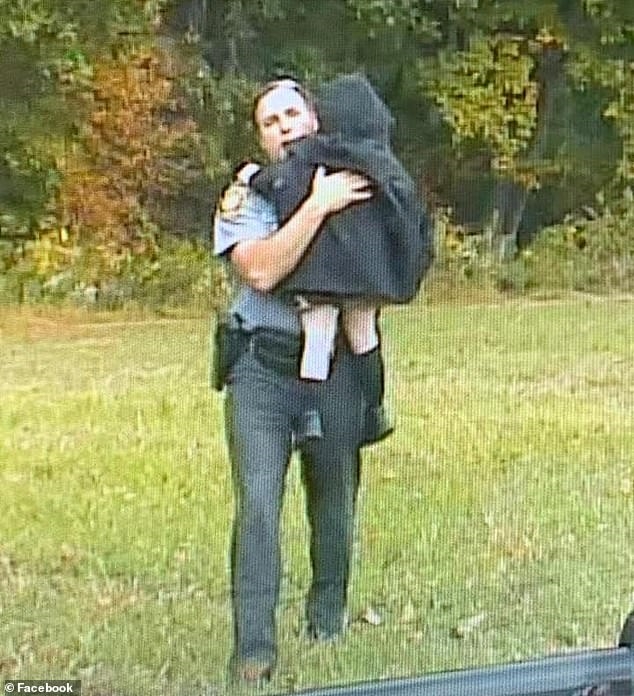