It appears that the Lancaster County area will see a second controversial development come to fruition. Following the newly-approved satellite casino in Morgantown (technically in Berks County, on the edge of Lancaster’s Amish region), the Oregon Village housing development has been approved on a 3-2 vote by the Manheim Township Board of Commissioners. 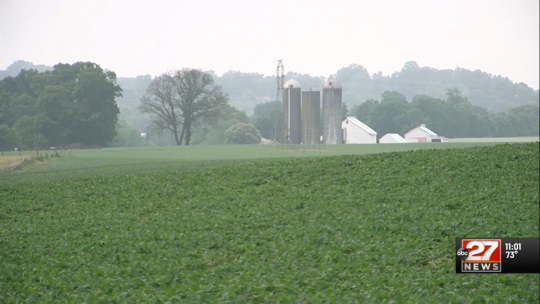 The development will bring over 500 new residential units to the rural area. It will also include shops, restaurants, and a 120-room hotel. Local residents, including the Amish, fear the changes that the population influx and new traffic will bring. Amish have made public appearances at meetings on the matter, reflecting their concern. From ABC 27 News:

“That’s how concerned they are because they’re saying if this development comes in, where are they going to go? They can’t cross six lanes in their buggies,” Haverstick said.

The remaining three, including Kling and Heck, said the community could benefit from the change.

“It was approved because it meets all the legal requirements for approval. We followed the law,” Kling said.

Adding to the controversy is the fact that two of the three Manheim Township Commissioners who voted “yes” received campaign funds from the developer. 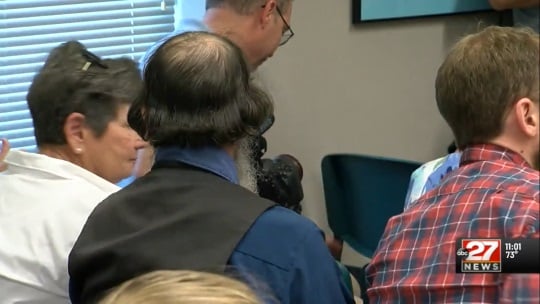 Earlier this month, I spoke with one Amish friend who lives in the near proximity of the development, and who was personally familiar with the developers. Unsurprisingly, as a farmer and father of nine who uses the roadways for both buggy travel and farm-related uses, he was not excited with the development.

He wasn’t sure why they were so motivated to do this project, transforming an establishment, Oregon Dairy, which had fit into the local landscape for years, into one residents fear will markedly disrupt the character of the area.

ABC 27 News reports on the contentious meeting and vote here, noting that the project has been previously rejected several times: