From Idaho to Argentina: The Amish Population in 2019

That includes Amish in:

There don’t seem to be any big surprises after looking over the figures. Unlike most recent years, there were no new states, provinces, or countries added to the latest list.

I did pull some interesting facts from the data, however.

Did you know that…

As I write that, I find myself thinking it’s kind of amazing that Amish live in places as different and distant from each other as Idaho and Argentina.

If the Amish from Idaho wanted to visit their spiritual brethren in Argentina, they’d need to travel about 6,000 miles (as the crow flies). 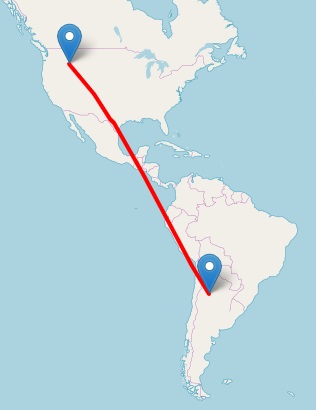 Longer if going by buggy

The Amish continue to grow rapidly. And they’re not only growing, but moving to new places. They created a net total of 19 new settlements since the figures were tallied last year.

If you don’t have an Amish community within a drive of an hour or two, that could change in the not-too-distant future.