“The Outsiders”: The Amish on MacGyver 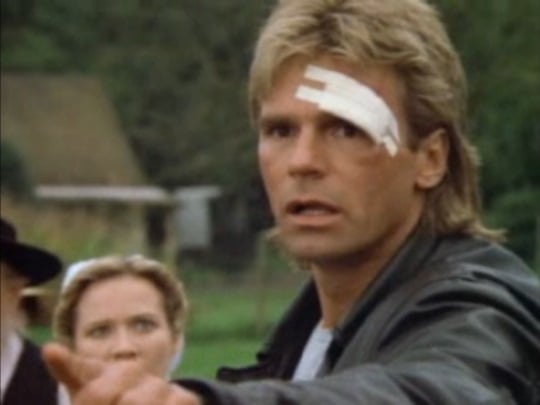 MacGyver used to be one of my favorite television programs.

If you don’t know the show, Angus MacGyver was the secret agent-science whiz famous for using his quick wits to escape precarious situations.

Each episode featured MacGyver working his wizardry to get out of yet another jam, using only his inventive powers and whatever resources were at hand.

As an operative for the fictional Phoenix Foundation, MacGyver was constantly thwarting bad guys and rescuing the good and innocent from harm.

Last week I was browsing through the Amazon Prime catalog when I came across the old show. I decided to watch a random episode to see how it held up nearly three decades later.

On a whim I chose Season 4, and scrolled down a few episodes. Episode #3, “The Outsiders”, immediately caught my eye with its description of an Amish plot. I was not expecting that. 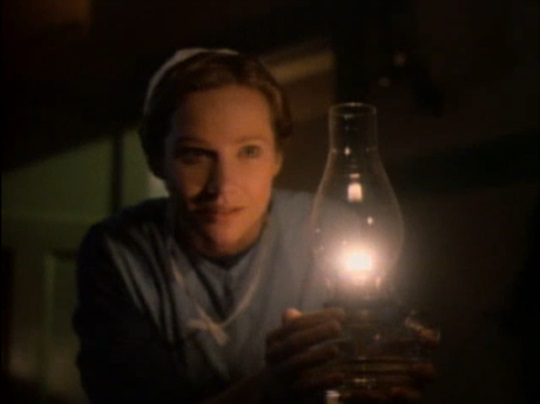 As far as Amish on-screen depictions go, one of the best-known came in the 1980s with the hit feature film Witness.

And though “Amish TV” might seem like a modern-day phenomenon, the Amish were showing up on our small screens back then as well (another example: the short-lived NBC series Aaron’s Way).

Interestingly, the description of this particular Macgyver episode seemed to ring a bell:

After an Amish family nurses him back to health following a car accident, MacGyver helps them confront a construction crew about to bulldoze them off their land.

Witness (1985) predates this MacGyver episode (1988) by a few years, though I’m sure the plot similarity is sheer coincidence 😉 . 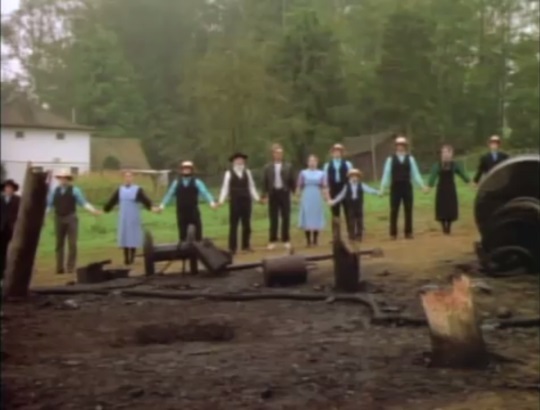 You can watch the episode in its entirety below since CBS has uploaded it to YouTube.

I’m not going to call it fantastic programming, but if you ever enjoyed MacGyver, or find Amish media depictions interesting, you might like this:

By the way, MacGyver the program was about what I recalled it to be–though the opening theme certainly seems a lot more “80s” than I remembered.

Of course, when you were living in the 80s, nothing seemed “80s” about the 80s. You had to put some distance between you and the decade before “the 80s” fully took shape.

Anyone else remember MacGyver?

Where else have the Amish shown up on TV?