Don Shenk is an award-winning photographer and Lancaster County resident (not to be confused with frequently-seen-here photo contributor Don Burke).

Don has been photographing Amish scenes for decades, and has kindly shared some Amish-theme photos which I’d like to pass on to you. He also adds some comments to several of these below (along with titles). I’ve numbered these 1-10, though only the ones Don has described have titles here.

Additionally, I’ve compiled 20-some images into a brief video which you’ll find at the bottom of this post, around the theme of “Seasons of Lancaster County”. The following commentary is all from Don. 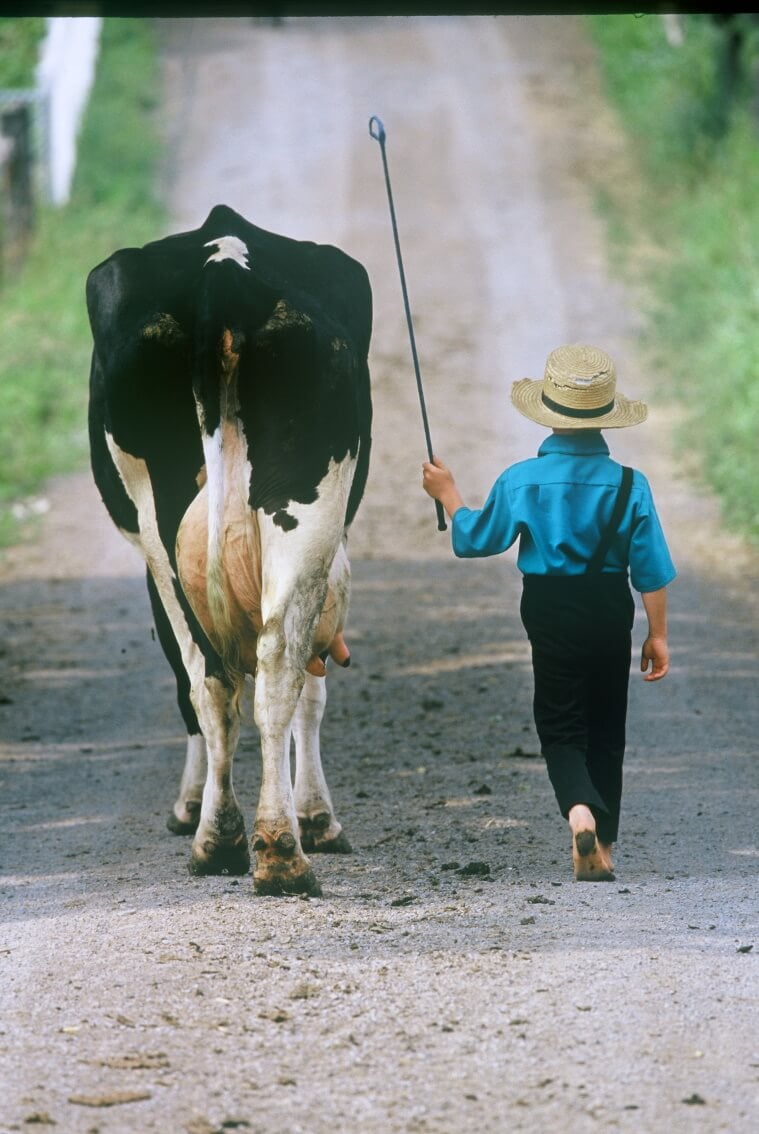 This image was captured in PA’s “Big Valley” in central PA. I like the simplicity of the Amish boy following a lone cow toward the barn. 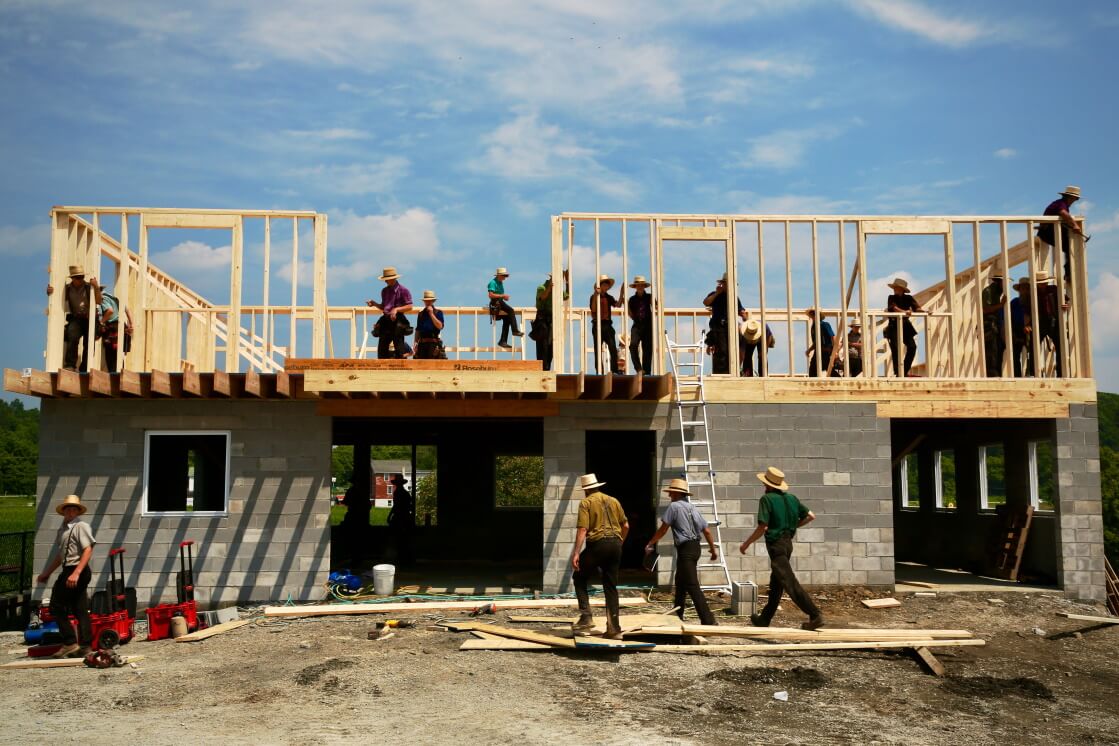 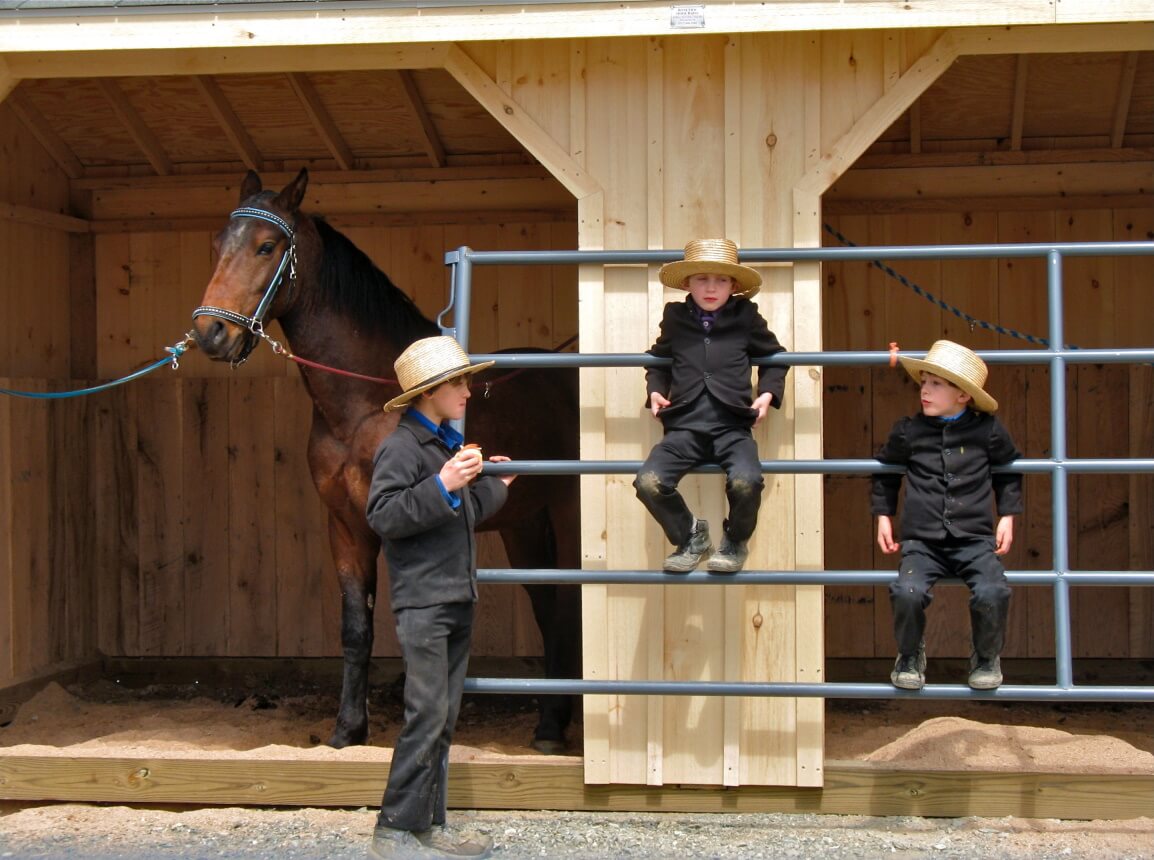 This was captured at one of Lancaster Counties well known “Mud Sales” during the horse auction. 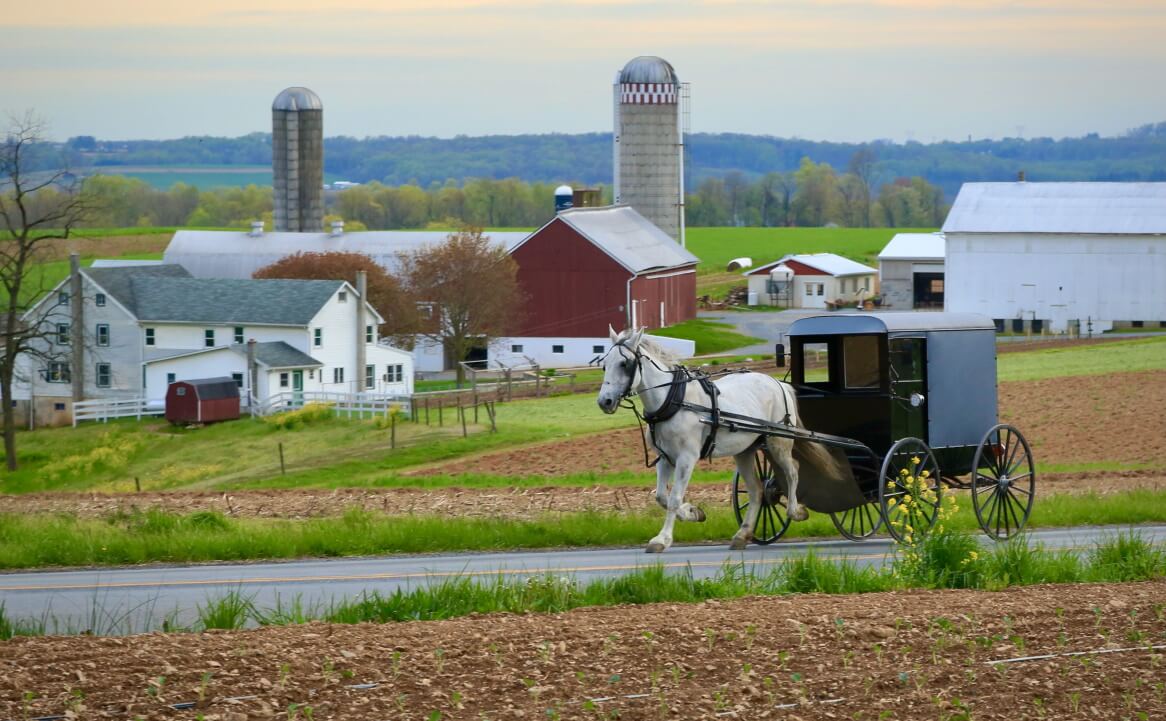 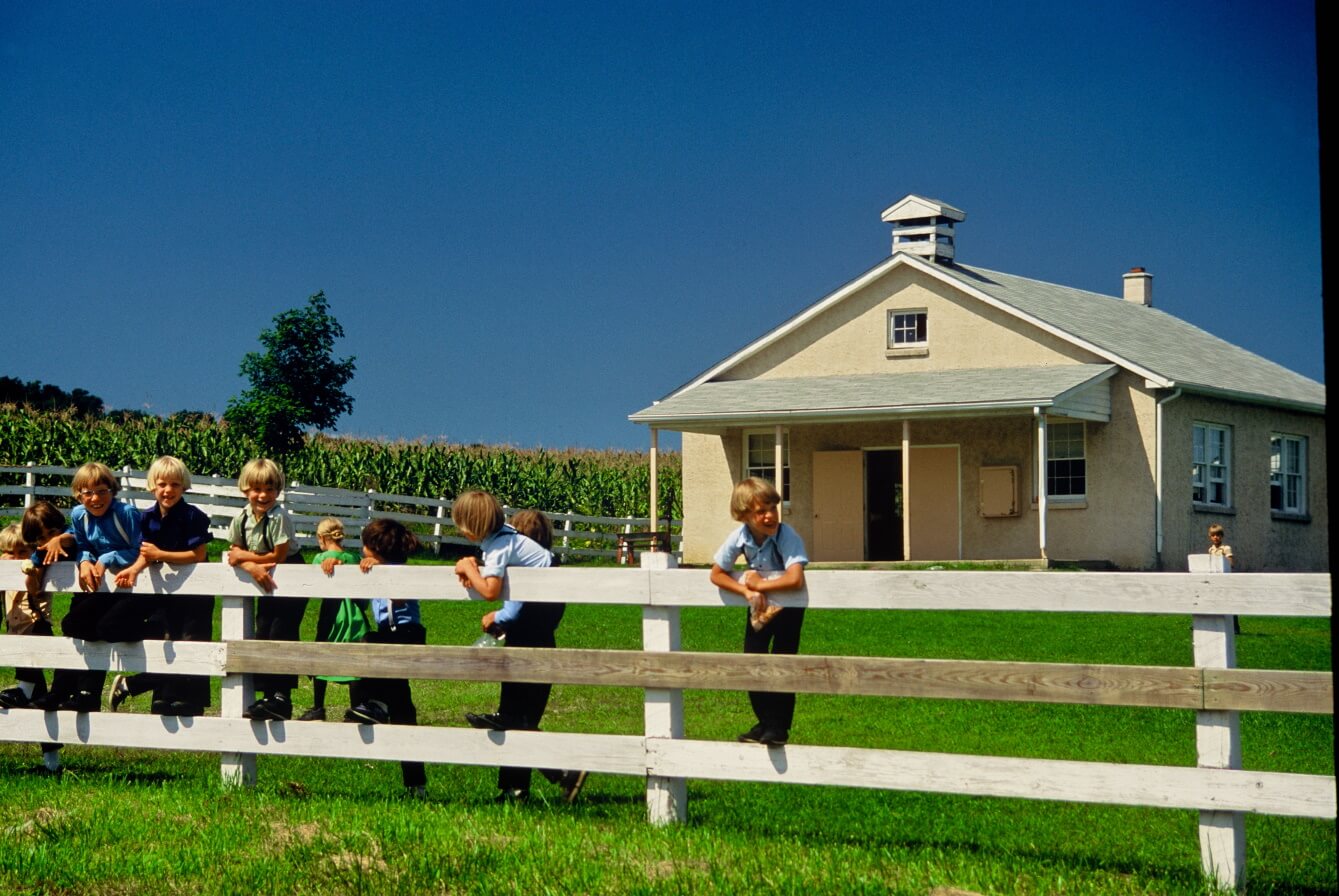 This image is full of emotions and memories to me. It was taken around 1990, before the tragic shooting took place there. The message of forgiveness lingers on. 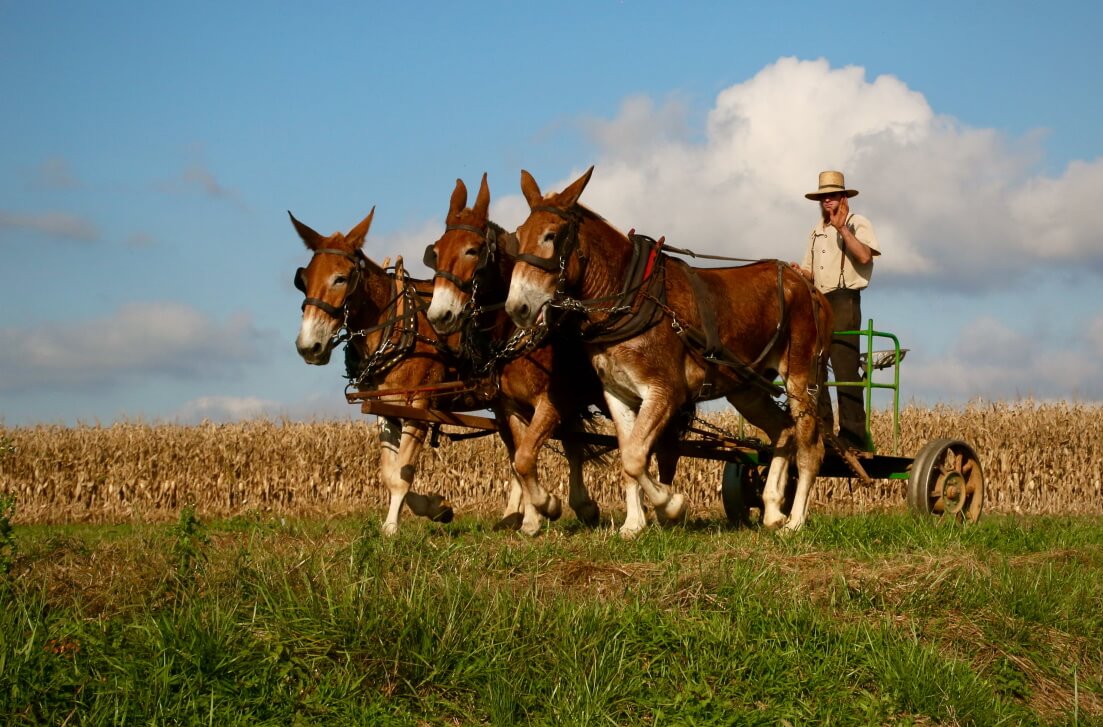 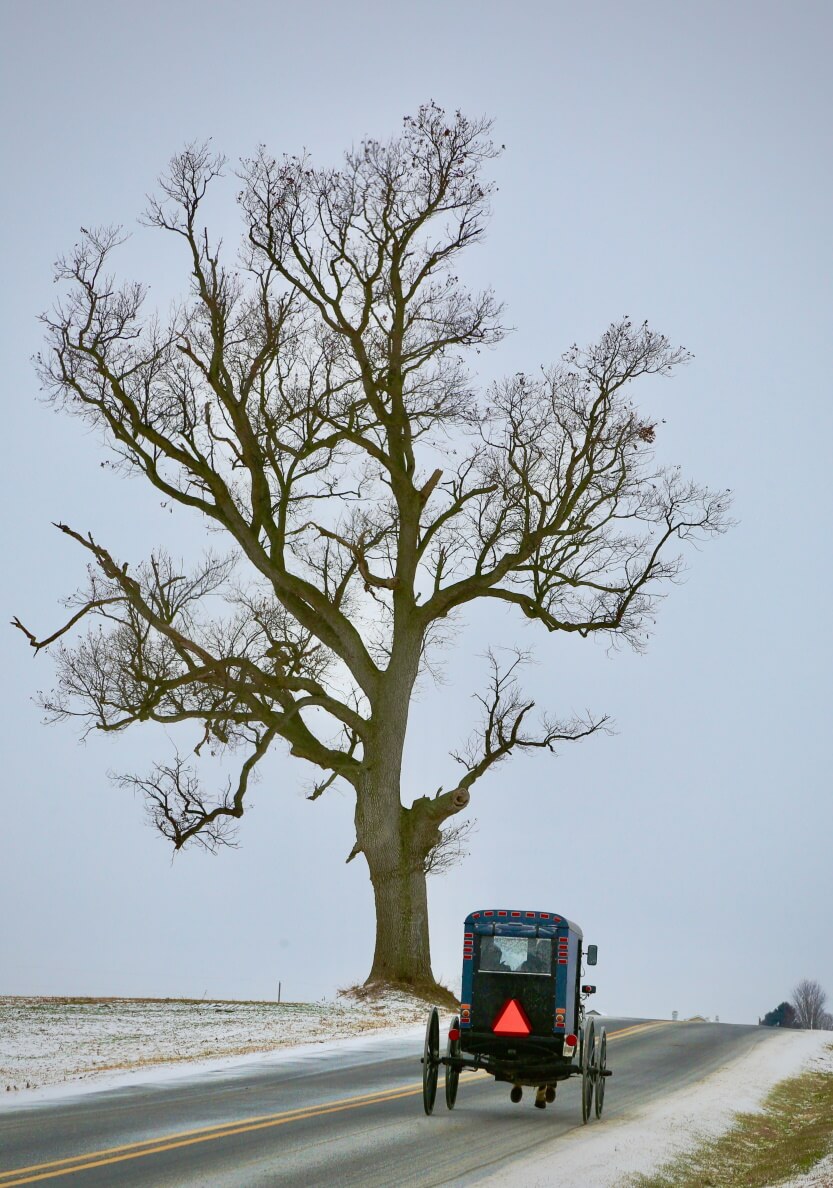 A simple winter day scene of a buggy going by a bare tree in Lancaster County. 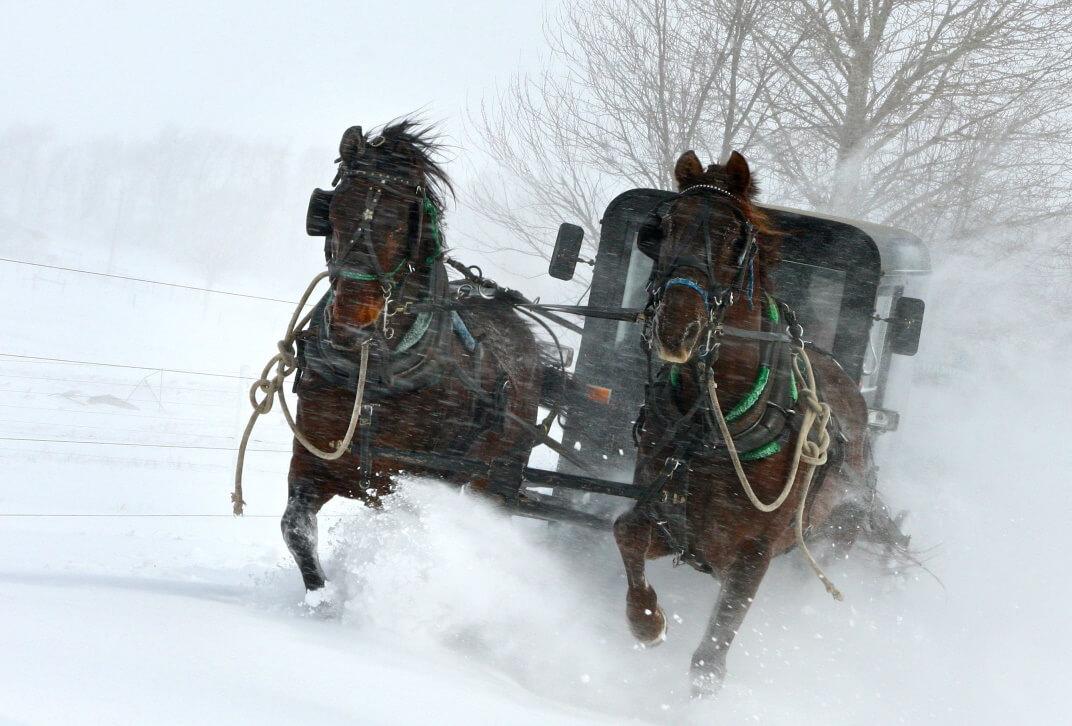 This is one of my top 10 favorites, captured in 2009 shortly after I went digital. I was on a “Photo shoot” with my camera ready to go on my passenger seat. This magical scene appeared before my eyes when it came at me out of a snowy drifting almost blizzard like condition on a country road. I was able to grab the camera and get four shots of which two were usable. 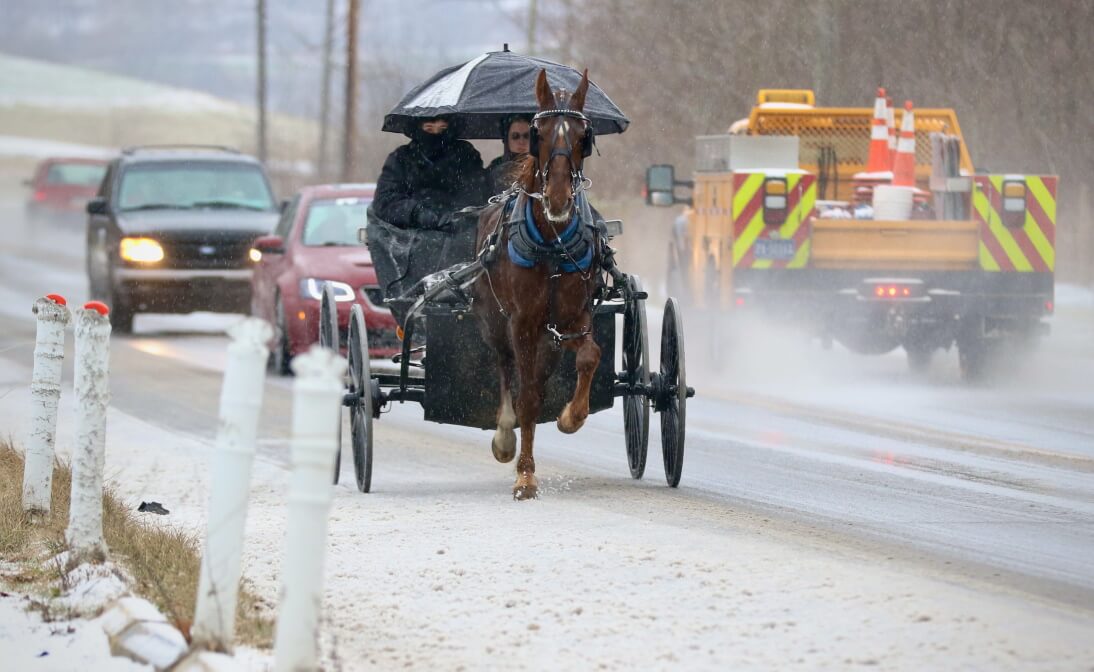 A couple travels in an open buggy on a busy highway on a chilly, wet snow day in Lancaster County. I am sure they are thankful for the umbrella!

A big thanks to Don for sharing his work with us. Here’s the video I’ve compiled featuring two dozen of Don’s images. Runtime 3:20.

And if you enjoyed these images, you might want to check out Don’s Amish photo books here and here.