An Egg Thief Has Plagued Missouri Amish Farmers For Years

Eggs are disappearing in a major way in one Missouri Amish community. From a letter-to-the-editor in the Webster County Citizen:

There is something the community needs to be aware of … someone is stealing eggs, chickens, along Highway C and some of the side roads.

That may sound minor to most people, but when you make a living off your eggs as the Amish do, it’s important, they depend on them.

Also the rate at which they are stealing is huge.

But these are estimates, the total number is probably way higher because I have spoke with all the Amish only a small handful.

He adds that one of the Amish victims had dealt with the thievery for over two years. 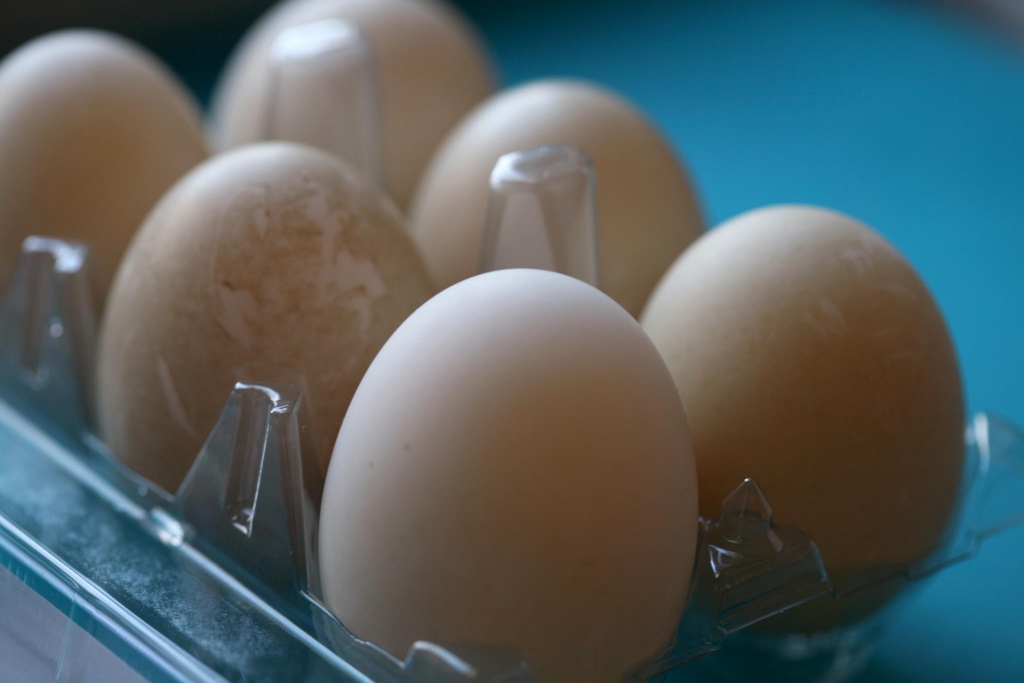 Eggs are not the first thing you might think a thief would target. But as the writer notes the Amish are losing quite a bit here. And it actually makes sense that a rural thief might go after eggs. Their size-to-value ratio is fairly high, compared to, say, zucchini or potatoes. They are compact and easy to conceal. The main “minus”, from a thief’s perspective, is their fragility.

Amish stands and cottage industries are vulnerable to this sort of thing. The goods are often out in the open or easily accessible, and some stands rely on an honor system. You can see an example of that in this flower stand photo I took in Lancaster County: 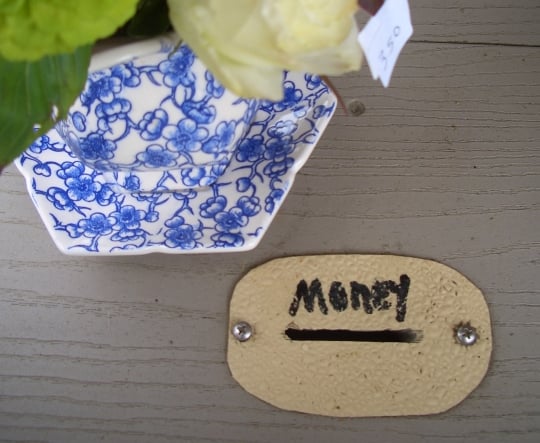 So someone out there is taking advantage of the relatively unprotected nature of these agri-businesses. And has been for years now, by the sound of it.

On average Amish are less comfortable or apt to contact authorities directly, so violations end up coming to light due to non-Amish friends and acquaintances publicizing them (as in the recent case of Amish harassment in Maine). Still it puzzles me that it has gone on for so long. It makes me wonder what other measures, if any, the Amish fowl-owners have taken to try to stop the thief. I’ve heard of people leaving a note asking the thief to stop, or to come and ask for what they need, perhaps sparking a twinge of conscience in the offender. If these folks attempted that, it doesn’t appear to have worked.

Getting word out via letter-to-the-editor might be their way of indirectly escalating things; or simply a concerned neighbor has decided to make things more public. The culprit is described as having a “camouflage jacket, wearing jeans and muck boots with a flashlight” and operating in the vicinity of Morningside and Windmill Roads How much longer will this chronic pilferer’s egg heists continue?